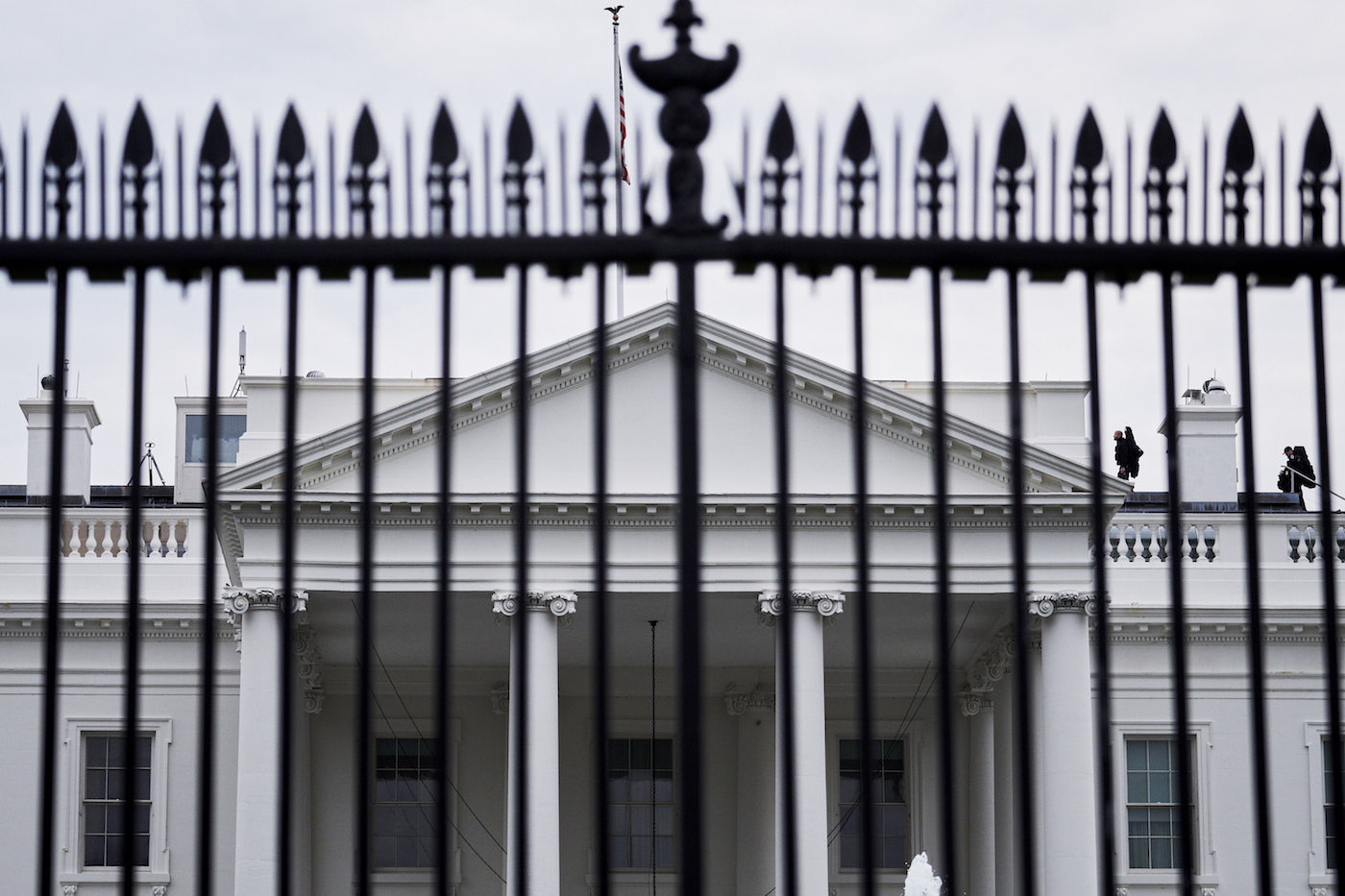 President Trump’s secretive way of governing should concern us all.

A year ago, I wrote a piece about the enormous lack of transparency in President Barack Obama’s administration. At the time, The Associated Press had recently released a report calling it the most secret administration out of any recent president.

Three years prior to that, The Washington Post Vice President Leonard Downie Jr., who worked at the newspaper during the Watergate investigation, said that Obama’s “escalating war on leaks is the most militant I have seen since the Nixon administration.”

And just one month ago, the AP revealed that in its final year, the Obama White House spent a record $36.2 million on legal costs defending its refusal to turn over federal records under the Freedom of Information Act.

But there’s a new plumber in town.

President Donald Trump, who in 2012 tweeted that Obama was “the least transparent President — ever,” is now taking flack for the same criticism — and rightfully so.

At the very least, Trump is already the least transparent president in more than 40 years for one simple reason: He has yet to release his tax returns — a tradition every presidential candidate has taken part in since Jimmy Carter. He did promise to release them during the campaign but never did because he claimed he couldn’t due to an audit. Tax experts have said repeatedly that has no effect.

And there’s little reason to believe he’ll ever release them. He seems to think the only ones that care about them are reporters, even though a CBS News poll found that 56 percent of Americans think he should release them and thousands around the country rallied on April 15 to show their disdain that he hasn’t done so.

Without those returns, we can’t say for certain just how much he is worth or what he owes.

Why should we care? Well, the president has the largest overhaul of the tax system since 1985 atop his legislative agenda. Do you believe members of Congress should vote on a tax reform bill if they have absolutely no clue how that bill might affect Trump?

Of course, it’s not just his taxes. The president has done little to assure us that his former business interests or those of his children aren’t interfering with governing. Indeed, Ivanka Trump and her husband had dinner with Chinese President Xi Jingping on the same day her businesses earned three trademark approvals in China.

Trump has also suspended a regulation aimed at protecting whistleblowers who work for Department of Energy contractors, meaning it could now be harder for them to report wrongdoing.

His secretary of state, Rex Tillerson, has been traveling without journalists, which those in his position have done for half a century.

There isn’t even transparency on golf, of all things. Trump has visited several golf courses since taking office, but his administration refuses to confirm or deny that he is actually golfing.

Most recently, the administration decided to keep all White House visitor logs secret, undoing a measure formed under Obama. Though it was hardly created solely out of good intentions by Trump’s predecessor, it was there nonetheless. And Trump press secretary Sean Spicer’s argument that withholding the logs is okay because it returns to a former presidential normality is ridiculous.

It is true, the Obama administration withheld some names on the logs for sensitive reasons, but it still provided 6 million names of people who visited. The Trump White House will provide zero. That means we’ll have absolutely no idea who is lobbying the president on future national policy.

Perhaps what’s most frightening here isn’t just that Trump is better at slamming doors than Obama. It’s that Trump could be creating a new standard that we hadn’t anticipated. Anyone running for president now can argue that they don’t have to release their tax returns and win. Anyone who becomes president can prevent us from knowing just what characters are visiting the president.

It’s incredibly sad. With all of the disclosure laws, moral responsibilities and technology we have now, government transparency is still something that is not evolving. Hell, it’s not even stagnant. It’s going backwards decades in time, taking the office of president back to a darker place we were sure it would never return to.

And what will that do to us as individuals? Well, listen to what Lucy Dalglish, dean of the University of Maryland’s Merrill College of Journalism and former executive director of the Reporters Committee for Freedom of the Press, told National Public Radio in the early days of Trump’s presidency, after he had won using transparency as a weapon against Hillary Clinton. He attacked her for her private email server, sealed Wall Street speeches and financial workings with foreign nations.

“I think we’re going to be seeing some real out-of-the-box moves here,” she said. “It’ll be more along the lines of the president’s standing up at a rally somewhere and saying, ‘Who needs this information? It’s the evil media that wants to know this information, you don’t need it. No!’ And I think he’s going to try to persuade the public, overtly, that they’re better off ignorant.”

Please let us not come to that.