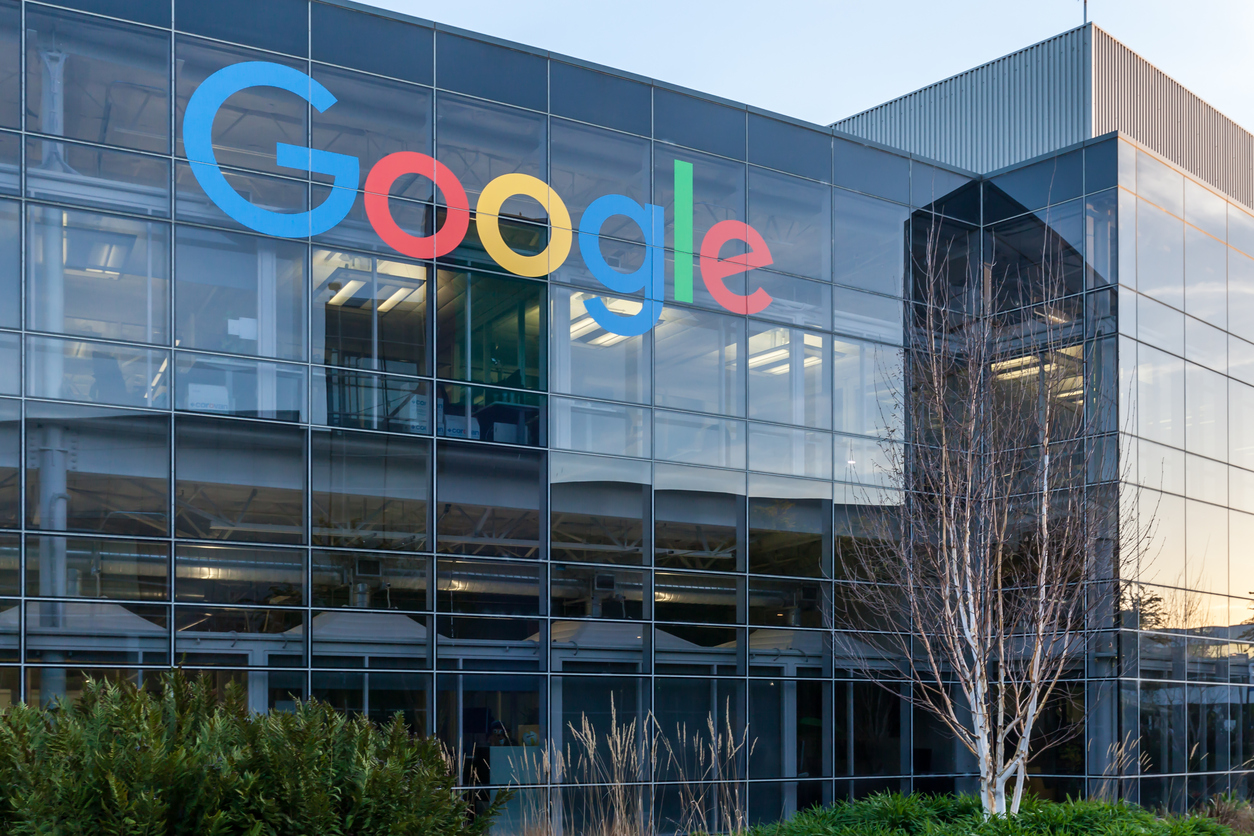 Google announced Tuesday it would be shutting down its social network website Google+. The platform was launched in 2011 in an attempt to compete with Facebook, but ultimately failed, according to the BBC.

The final nail was an expose by The Wall Street Journal detailing a large data breach from March that Google intentionally chose to keep secret, The Guardian reported. Nearly 500,000 accounts may have had private information exposed to hundreds of third-party sites — not unlike the scandal that happened with Facebook around the same time.

Google assessed the breach and claimed it was not serious. Do you think they made the right call keeping the information from consumers? Take our survey and share your thoughts:
Create your own user feedback survey

Here are the results to last week’s survey, which surrounded a viral local story about a Dunkin’ Donuts employee pouring water on a homeless man who wouldn’t leave the business. Note: The employee has since issued a public apology and will do 75 hours of community service, Syracuse.com reported. 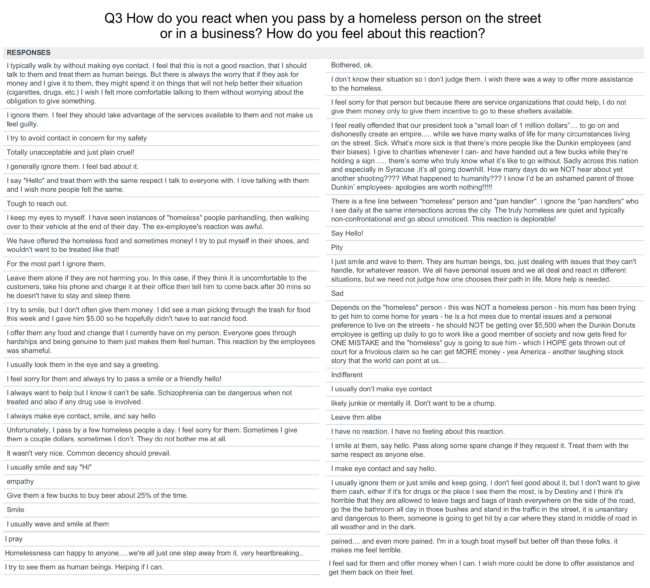