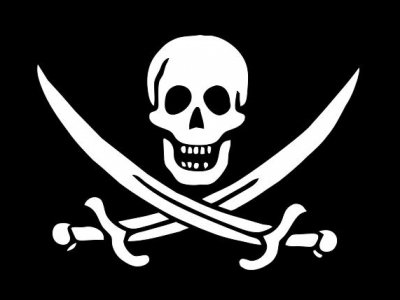 It’s time to bust another video game myth. Actually, it’s a myth that has been promulgated by the movie, music and video game industries. Today’s target? The harm of digital piracy.

A London School of Economics study suggests that the movie, music and video game industries have been exaggerating the impact that file sharing has had on their bottom line. The study found that for some creative industries, copyright infringement might help boost revenues.

“Contrary to the industry claims, the music industry is not in terminal decline but still holding ground and showing healthy profits,” study author Bart Cammaerts, senior lecturer in the LSE Department of Media and Communications, said in a press release. “Revenues from digital sales, subscription services, streaming and live performances compensate for the decline in revenues from the sale of CDs or records.”

Researchers found a similar pattern with the movie industry, GamePolitics.com reported. While sales and rentals of DVDs have declined by about 10 percent between 2001 to 2010, global revenues have increased by 5 percent in that same period. The U.S. film industry was worth $93.7 billion in 2012, researchers said.

“The digital gaming industry is also thriving and introducing innovative ways of generating revenue. It is working with the online participatory culture, rather than against it,” the report reads. “The gaming industry has been generating new income streams very successfully by developing combinations of free advertising models, in-apps buying and micro pricing. It is projected to grow at 6.5 percent, with estimated total revenues of $87 billion in 2017, up from $63 billion in 2012.”

Finally, the research suggests that file-sharing – both legal and illegal – can boost awareness of a product and boost sales that can often offset the losses in revenue from illegal sharing of content.