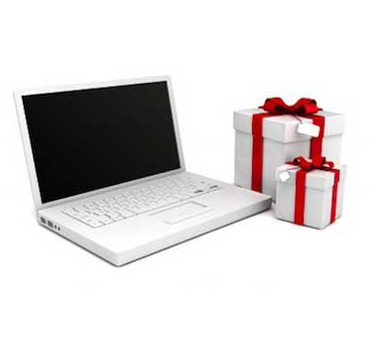 Some people say that the tech gadget as a Christmas present is dead, thanks to the many functions that smartphones provide. But I say that’s not true. I have plenty of tech devices on my list for Santa. So here, just in time for Black Friday and Cyber Monday, are my picks for top tech gifts to give this holiday season.