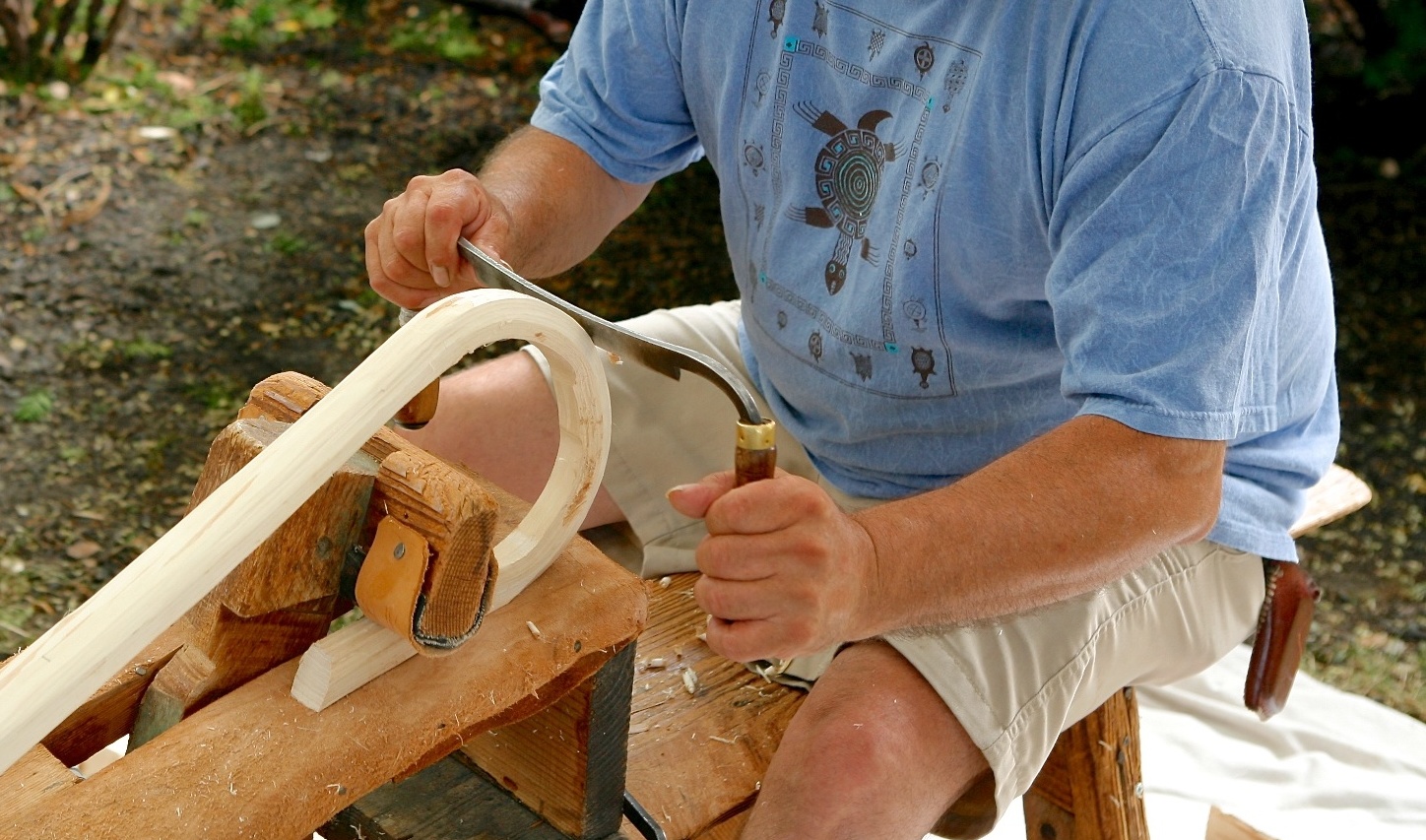 On the one hand, there’s a world of overcrowded malls, news reports regarding which stores are open on Thanksgiving, and mass-produced goods. On the other, there’s a shopping circuit emphasizing hand-crafted items made by independent artists and artisans. Here’s a preview of that circuit in the Syracuse area.

Art Mart, at age 63, shows no sign of slowing down. It’s a cooperative of 40 local artists who band together to create a marketplace for six weeks during the holiday season. They split the rent for a storefront at 499 S. Warren St. and work a total of 15 hours on site to keep the operation going. As in past years, there’s a variety of work on sale: Rebecca Wing’s ceramics, individualized pillows by Penny Stoffle, David McKenney’s glassworks, Judy Lieblein’s jewelry, and photos by Nancy Kieffer, who shoots scenes in Central New York, the Finger Lakes region, and the Adirondacks. Mossi Village, a trio of artists including Cathy Lobdell, Jackee Johnson and Vanessa Johnson, creates items with distinctive patterns, including blouses, coasters and scarves.

Art Mart is open Mondays through Saturdays, 11 a.m. to 5 p.m., through Dec 23. They will also open on Sunday, Dec. 17, presenting a shopping opportunity one week before Christmas.

This isn’t the only cooperative operating downtown. In Armory Square at 201 Walton St., Infinite Pop brings together 31 artists who split a rental expense and responsibility for staffing the seasonal venue. The items on display are diverse: Rebecca Wing’s ceramics, fine-art prints by Dan Bingham, Amber Blanding’s glass pieces and Sara Seib’s candles. Michael Gaut, a.k.a. Mic Tha Poet, is selling books of poetry and artworks; he’s a skilled writer and performer at poetry-slam events.

And Kara Cook is displaying pieces from her “Abandoned Spaces” series, which references abandoned buildings. One of her works shows the movie theater Cinema North in an advanced state of decay. That structure opened in 1965, was closed and neglected, ultimately getting demolished last August.

Infinite Pop is open Tuesdays through Saturdays, 10 a.m. to 8 p.m., and Sundays, noon to 6 p.m. There are going to be poetry readings and music at the pop-up shop. This is the second year for the project, the brainchild of Michael John Heagerty.

Plowshares, organized by the Syracuse Peace Council, takes place Dec. 2 and 3 at Nottingham High School, 3100 E. Genesee St. It’s a jumbo-size festival combining work by 110 crafters and artists, food catered by The Mission restaurant, and tables staffed by groups such as Alliance for a Green Economy and the Worker’s Center of CNY.

Ken Nichols, who will be selling mugs, bowls and votives, says holiday-time events have multiple benefits: It’s an opportunity to sell items during a prime-time period, and a chance to build connections to consumers. “In the summertime, I have a booth at City Market on the Everson Museum Plaza,” he said. “I run into people who say they saw my stuff at Plowshares.”

ArtRage Gallery, 505 Hawley Ave., will host its seventh annual Fair Trade Sale, which displays goods made by cooperatives in Guatemala. Textiles and decorations, candles and coffee will be for sale. The event is slated for Dec. 8, 3 to 7 p.m., and Dec. 9, 10 a.m. to 4 p.m. Refreshments will be served.

From the Earth Arts and Crafts Festival will be held on Dec. 9, 10 a.m. to 5 p.m., at the Onondaga Nation School, Route 11A, Nedrow. Baskets, pottery, beadwork, silver work and wood lacrosse sticks made by master stickmaker Alf Jacques will all be on sale. There will be performances by Onondaga singers and dancers. Traditional and nontraditional foods will be served. The festival is free and open to the public. For more information, call (315) 469-0302.

Finally, Artisans Against Hunger will hold its annual event on Dec. 9, 10 a.m. to 5 p.m., at DeWitt Community Church, 3600 Erie Blvd. E. It presents glassworks, pottery, jewelry, paintings, clothes by Bonseye Design and other media. The event benefits the Humane Society of CNY and Food Bank of CNY. SNT