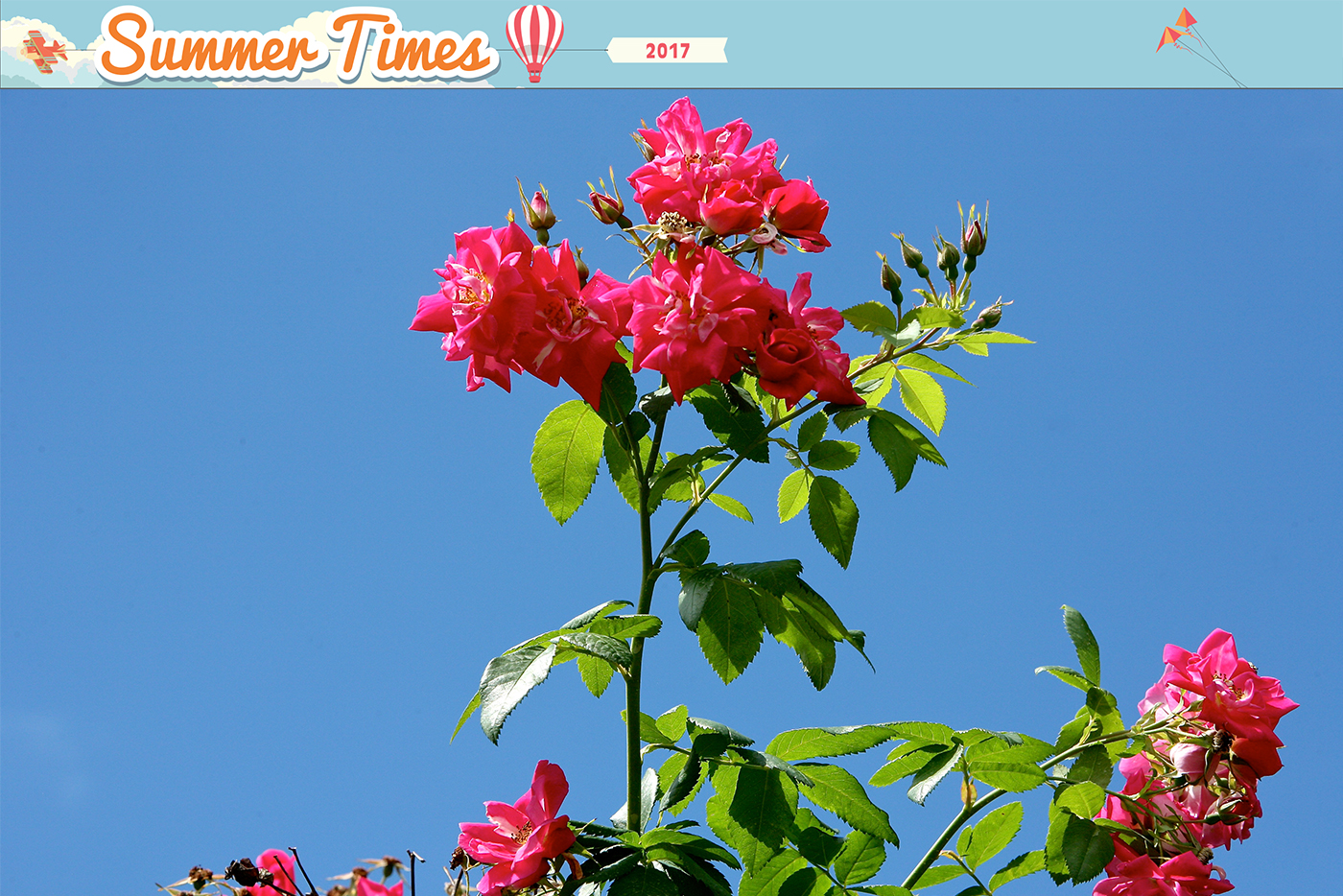 Seventy-three miles. That’s the distance between the home of James Kahler in Little Falls to the E.M. Mills Memorial Rose Garden located in Thornden Park on the East Side of Syracuse.

Visit the garden and you’ll see around 4,500 roses that are cared for by members of the Syracuse Rose Society ((315) 475-3000; syracuserosesociety.org). Kahler, the third vice president, has been an active volunteer since 2011, joining the organization after seeing an informational booth at the New York State Fair.

The oldest continuously operating rose society in the country was established in 1911. According to the research of Lois Stack, the society was the brainchild of Dr. Edmund Mead Mills, an avid gardener and minister in Central New York. Dr. Mills’ personal garden consisted of 400 plants of 129 varieties.

Twenty community members attended the first meeting that February, establishing Mills as president. To build excitement, the group took out an ad in the Syracuse Herald announcing their intentions to make Syracuse the “Rose City of the Empire State.” By the end of May 1911, the city of Syracuse had set aside three acres of land for use by the society in Kirk Park, where 2,500 rose bushes were planted. By 1915, the garden moved onto the campus of Syracuse University, where it continued to thrive.

Dr. Mills, who lived nearby on Comstock Avenue, wrote in the 1916 edition of the American Rose Annual, “In the block where the writer resides, the man who does not grow roses is the exception and not the rule.”

The American Rose Annual editor added, “Dr. Mills has practiced very fully what he here preaches. The Syracuse Rose Society, of which he is president, had 266 members in 1915, and is growing lustily. It furnishes the most notable instance in the United States of how readily the interest of our people in rose-growing can be awakened.”

By 1922, the gardeners had outgrown their space at Syracuse University and plans were made to move to the city’s newly acquired Thornden Park. The success of the Syracuse Rose Society was not lost on others outside of Central New York. In 1923, Dr. Mills was named president of the American Rose Society (ARS); his role in the Syracuse area diminished, however, as his duties required his presence in California.

In July 1924, the society named their newly planted garden at Thornden Park in honor of Dr. Mills, who traveled here for the ceremony that took place nine years before his death in 1933 at age 84.

Fast-forward to August 2014: James Kahler, at that time a fairly new volunteer for the society, is reading the Summer 2013 edition of the Rose Hybridizers Association Newsletter that details the rediscovery of a Dr. E.M. Mills rose in California. Kahler was shocked: “How did we not have this rose?” he asked.

The rose itself was first introduced by the American Rose Society in 1925, the second year of Dr. Mills’ run as president of the ARS, but was soon forgotten.

The story explained that after years of hunting, Kim Rupert of California, a rose hybridizer, had found the rose growing in Rosariet Himmelstalundsskolan, a public garden in Norrkoping, Sweden, in 2007. After five years of negotiations, quarantine and delivery, Rupert was able to secure the plant for his own garden.

When Kahler read that the plant had recently arrived in the United States, he went to work to secure the rose, “We just had to have it,” he said.

Kahler contacted Rupert, who referred him to the Burlington Rose Nursery in Visalia, Calif., who had possession of the original plant imported from the Netherlands. A bud from the rosebush was received in the winter of 2014. Kahler treated the plant in his basement until it was ready for planting the following summer, adding a prize jewel to Syracuse’s existing set.

On Wednesday, June 14, Kahler will gladly drive those 73 miles to see the rose he helped bring to the hometown of its namesake. On that day, he and other society members will celebrate Rose Day, an annual event held by the Syracuse Rose Society and the city of Syracuse Parks and Recreaction Department from noon to 2 p.m.

So tip your hat to Kahler and remember these words quoted by S. Reynolds Hole, an English priest whom Dr. Mills admired: “He who would have beautiful roses in his garden must have them in his heart.”