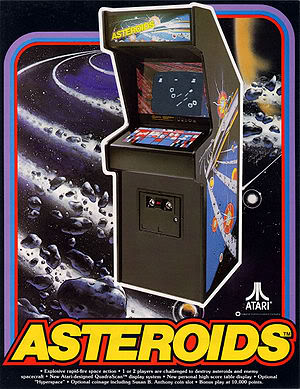 Turning video games into movies has been a thing since the first “Super Mario Bros.”

Turning video games into movies has been a thing since the first “Super Mario Bros.” was released in Japan in 1986. But not many of them have been critical or box office successes.

That doesn’t stop Hollywood from trying, though. In August, website Den of Geek listed 31 video games that have been discussed as headed for the big screen. Many are lost in development hell – “Asteroids”? Really?? – but some seem destined for the red carpet, including “Angry Birds,” “Assassin’s Creed” and “World of Warcraft.” (Read the story here.)

But turnabout is fair play. Last month, posters on a forum on WrongPlanet.net suggested that the movies “Gone in 60 Seconds” and “Oblivion” could be turned into pretty decent video games. A writer on Gamefront.com added these movies to his video game wish list: “The Talented Mr. Ripley,” “Basic Instinct” and “Patriot Games.” (Read the story here.)

A writer at Whatculture.com took that thinking a step further and listed 10 video games she thought would make horrible movies. Among the games on her list were: