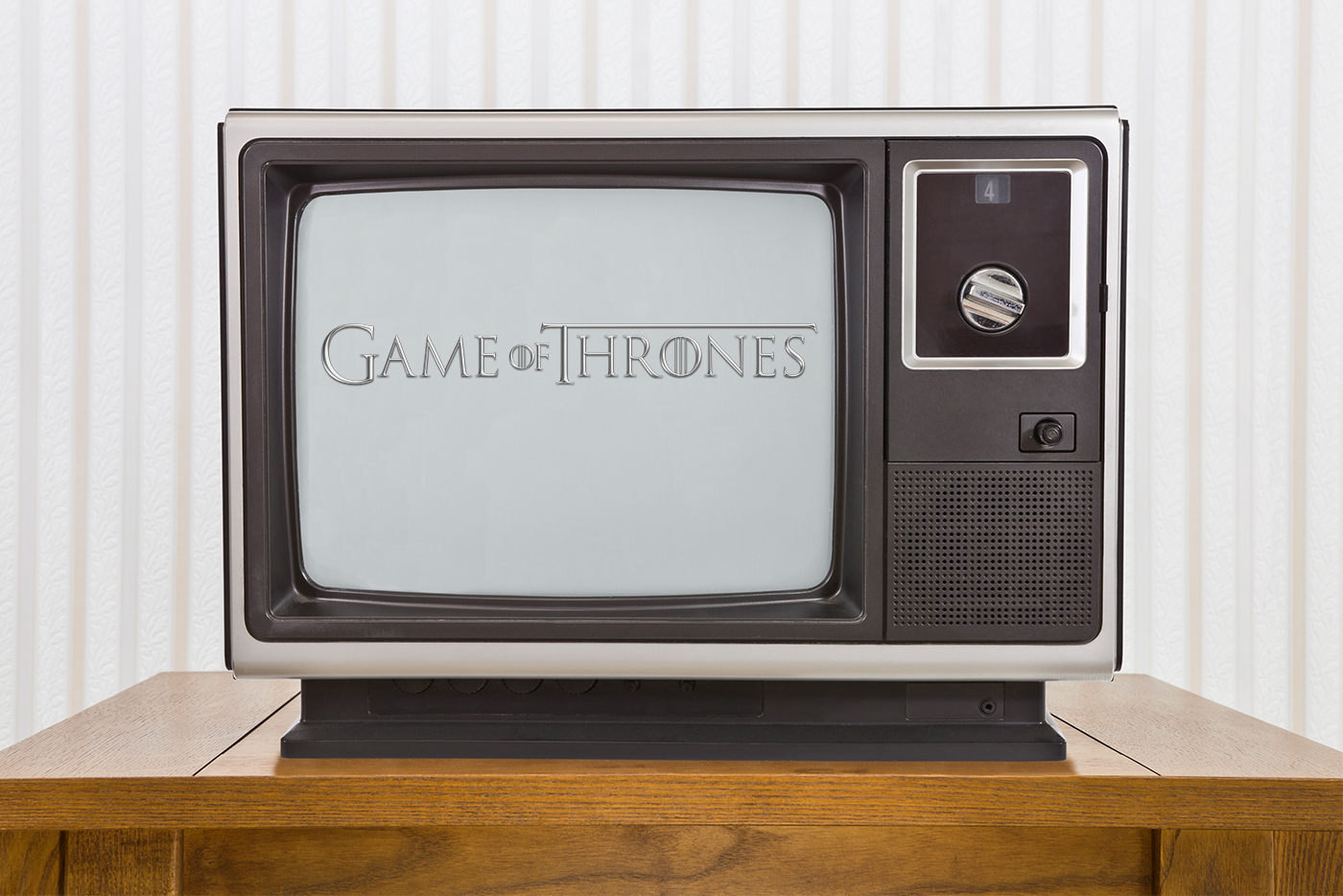 Though it was foreseeable, “Game of Thrones” pulled off another successful shocker.

Davos looks on with bated breath, anxiously waiting for some movement, even a twitch. Everyone else had already left the room, including the red witch Melisandre, who had cast a spell over a knife-torn body just moments earlier.

The body is Jon Snow’s and the spell was a last ditch effort to bring him back from the dead. Davos finally, reluctantly, exits the room, leaving a seemingly still dead Snow alone on the table with his wolf at his side.

The wolf, however, perks its head up, and the moment we’ve all been waiting for finally arrives: Snow’s eyes open wide and he gasps for air. Cut to black.

But that was to be expected.

Sunday’s Game of Thrones, episode two of season six, titled “Home,” finally answered the question that was on all of our minds: Is Jon Snow really dead? For starters, he was definitely dead. The question should have been: Can he be brought back?

And the answer is a thunderous, applause-worthy yes!

It’s true; the moment was everything fans could have hoped for and was masterfully crafted. When Melisandre’s face sinks and the camera pulls back as the group realizes their last hope may have failed, the audience believes it too. But the credits don’t start rolling in that instant, and hope crawls back.

The scene is expertly paced, with the just right amount of time elapsing Melisandre’s spell and Snow’s gasp for air to make the audience think that Snow may actually be as dead, as the showrunners wanted us to think.

Was there ever really any doubt, though? Is the moment as shocking as some claim it is? In hindsight, no, not at all, and while we may have all jumped at the sight of Snow’s eyes opening, we shouldn’t confuse that for surprise, but joy.

This moment wasn’t shocking, but anticipated. In terms of shocking moments during the episode, Ramsay’s murder of Bolton was a more unexpected twist.

Fortunately for the showrunners, television has the benefit of time on its side. Jon Snow is a character that has been a fan favorite since the beginning and his death at the end of the season five finale was, for non-book readers, quite unexpected and emotional … dare I say, shocking?

Snow had five years of making an impact on viewers before he was killed and that is why his death, and eventual revival, worked. The resurrection came at just the right time; had it occurred in the season six premiere, it would have been too soon and felt forced. Had the writers stretched it throughout the entire season, such as The Walking Dead did with Glenn, it would have lost its appeal.

The Walking Dead aside, television can build up to these intense moments in ways that movies can’t, and that is why, despite the bait-and-switch method of killing and reviving Snow, it worked. Take Batman v Superman for instance: Superman is killed off by the monster Doomsday toward the end of the movie, and by the final scene, he is already (teased to be) brought back to life. There is no emotional relevance to the death scene, and it is quickly reversed a mere ten minutes later. No point, no value, just a forced plot device to bring the Justice League together for future movies. (If you’ve read my last piece, you know I really don’t like this movie.)

The highly-anticipated Captain America: Civil War hits theaters this weekend, and it remains to be seen who dies. In the comics, Steve Rogers, aka Captain America, is shot and killed (then brought back to life) following the events of Civil War. If the film stays true to the source material and kills off Rogers, then we will have another super hero revival on our hands similar to Superman’s. Thankfully for Marvel, they’ve built up their universe a lot more than DC and Warner Bros. have, so hopefully, if the moment happens, it will have more of a pay-off.

Does this mean Game of Thrones is becoming “comic-booky?” The show has exceedingly picked up its pace compared to the start of past seasons, with the final episodes usually being the ones where the big pay-offs happen. Even the wildlings seizing Castle Black, and saving Davos and crew, seemed rushed. But this has more to do with the series reaching its end than any comparisons to super hero action/adventures. The show reportedly has two seasons left, which could be significantly shorter than what we’ve become accustomed to; the showrunners aren’t pulling any stops now that is has outpaced the books.

Snow, however, can be compared to Joseph Campbell’s classic The Hero’s Journey, which many heroes of popular culture aspire to. The “journey” encapsulates a hero’s complete saga, his or her coming full-circle to complete a quest or duty of some sort.

Snow is arguably the only true hero of Game of Thrones, the character that embodies this journey more than any other. He has been torn from his ordinary world into the Night’s Watch and took on the title of Lord Commander. He has not always made the best decisions, but is always selfless. He has faced perilous danger, died because of it, and been resurrected to complete his journey. Could that completion include taking the throne? Actor Kit Harrington even said that season six is Snow’s biggest yet.

With all of this in mind, how could we have thought for a second that he would be gone for good?