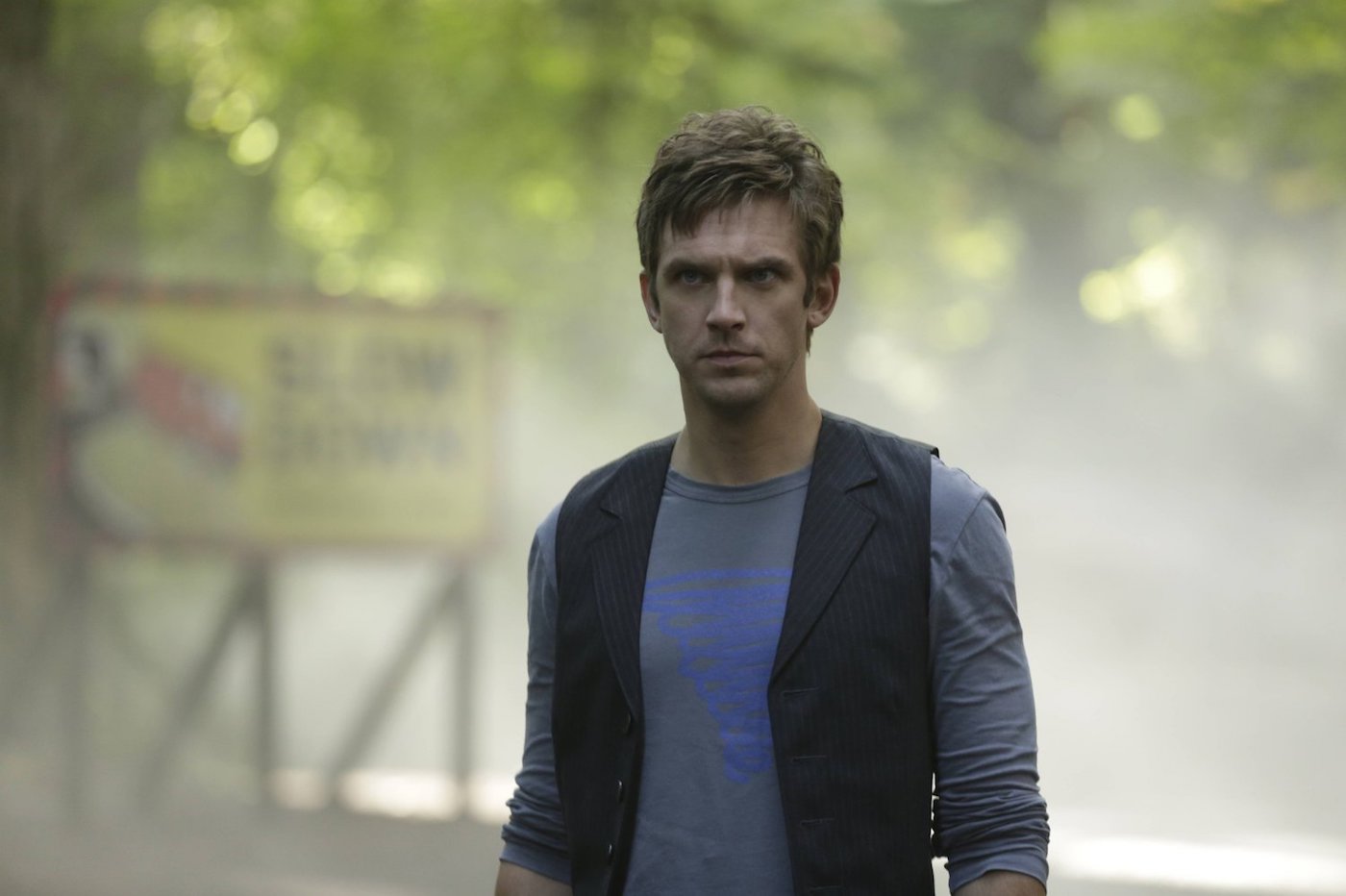 “Legion” is a welcome addition to Marvel’s esteemed universe.

This spring, FX’s new fantasy-thriller-drama Legion is the gift that keeps on giving. Created by Noah Hawley, the mastermind behind the television reboot of the 1996 film Fargo, this abstract addition to the Marvel Universe is precisely what lovers of superheroes and misfits needed this season.

Legion premiered on Feb. 8, and it’s fourth episode, “Chapter Four,” aired March 1. The artistry that viewers saw in the series premiere four weeks ago has not faded, nor has it become forced. On the contrary, each episode exceeds its predecessor. With unreliable narrators and purposefully disjointed storytelling, viewers will constantly be asking themselves, “Is this real?”

Here’s a recap of what’s happened since the premiere (spoilers ahead):

Legion follows the journey of David Haller, played by Dan Stevens (Downton Abbey, Beauty and the Beast), a young man who is perceived to be a paranoid schizophrenic. Entire rooms are destroyed when David loses his temper, and he often hears voices in his head and sees things that aren’t there, which, up until the start first episode, had landed him in Clockworks Psychiatric Hospital. However, it is made clear that David is not mentally ill; in fact, David is a mutant (of the X-Men variety), but one who has not yet learned how to control his telepathic powers.

A traumatic and intense incident with fellow patient and mutant Sydney “Syd” Barrett, who switches bodies with anyone she touches, leads to the gruesome death of his friend and fellow drug addict, Lenny, played by a mysterious Rachel Keller and a witty Aubrey Plaza, respectively. David is questioned by two men pretending to be police officers investigating Lenny’s death. It is later revealed that these men, played by Hamish Linklater and Mackenzie Gray, are members of Division 3, a mysterious organization whose apparent main goal is to capture and destroy mutants. David is rescued by Syd and a group of other mutants and brought to the care of Dr. Melanie Bird, played by a sharply fierce and maternal Jean Smart (Fargo, The Accountant). Melanie is one of the co-founders of Summerland, a safe haven for mutants hidden deep in the woods.

In order to discover the extent of David’s telepathic powers, Melanie enlists the help of memory artist Ptonomy Wallace, played by Jeremie Harris, to access and explore David’s thoughts and memories. Scientist Cary/Kerry Loudermilk, another mutant and co-founder of Summerland, also helps with the goal of finding exactly what triggers David’s largely uncontrollable powers. They discover that David’s powers far exceed what they had imagined. He can physically and mentally teleport great distances, communicate telepathically, and manipulate his own memories. The group attempts to roam freely in David’s memories by sedating him, however his memories work against him. Melanie, Syd, and Ptonomy are then subjected to a beautifully nightmarish experience inside David’s head until they’re forced out.

By the start of the fourth episode, David is still physically unresponsive, but his mind is inexplicably active. The episode opens with Melanie’s long-lost husband, Oliver Bird, speaking directly to the audience. Oliver is played by comedian Jemaine Clement, and he does not disappoint. He’s funny, illusive, and he brings something new to Legion’s twisted tale. It’s soon discovered that David, like Oliver, is stuck in the astral plane, “something between reality and dream.”

The brilliance of Legion does not lie solely in the exceptional performances of its cast, nor is it attributed only to its out-of-this-world visuals and direction. What makes this show so addictive is how it makes its audience feel. One moment, the viewer will think they understand what’s happening, but then Hawley will throw something completely unexpected at them. For example, finding out that some of the memories David has held so dearly for so long are fake, or not entirely accurate. “Who are we, if not the stories we tell ourselves?” muses Syd early on in “Chapter Four”).

These twists are not cliché. In fact, they are welcomed in an eerily thrilling show like Legion. It is a television show that gets away with such frequent deceptions of its audience, while still maintaining that viewers will come back, week after week, only to be deceived and jerked around by the daring writing, evolving characters, and futuristic visuals.

Rock Rules at 2017 Sammy Awards
The UFO Question
To Top