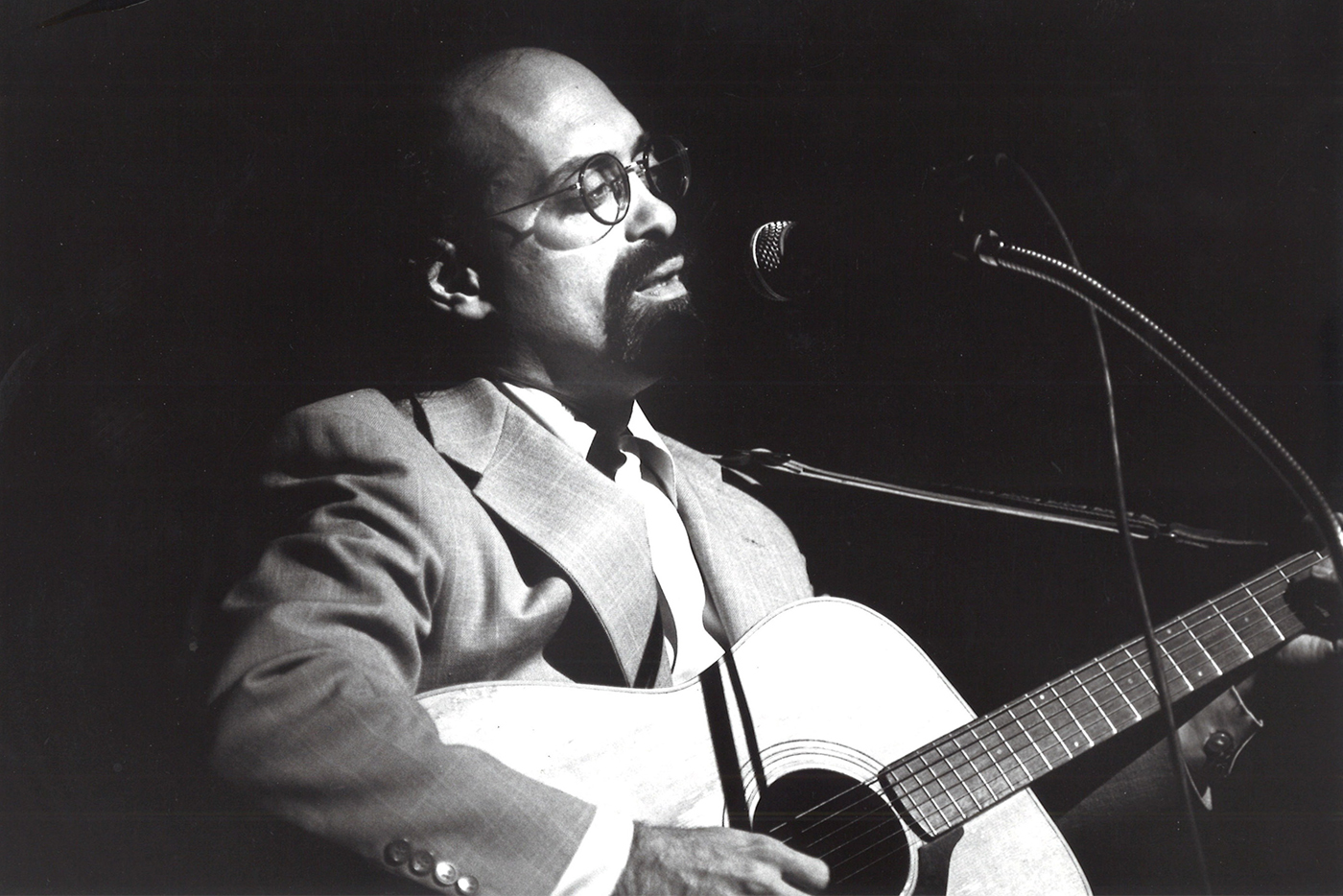 Dennis Friscia speaks fondly of Syracuse ahead of The Ridge Tavern gig.

Singer-songwriter Dennis Friscia has nearly 40 years of songs under his belt, and he’ll share many of them with his longtime fans during a free show on Wednesday, July 26, 7 to 9 p.m., at The Ridge Tavern, 1281 Salt Springs Road, Chittenango.

Not only will Friscia’s songs be presented by area musicians, the show will also celebrate the CD release of Safe Under the Covers, a compilation of the troubadour’s originals performed by artists from around the country.

“I’ve got deep roots in Syracuse,” says the Seattle-based Friscia. “You don’t make friends like you do in Syracuse (anywhere else). I’ll always swear that the people I’ve met there are the best friends of my life. A lot of them are musicians or music fans. There is a bond.”

Several musicians who are on the CD are friends Friscia first bonded with decades earlier. Artists like Karen Savoca, Pete Heitzman and Gary Frenay all worked with Friscia when he lived in Syracuse from 1977 to 1995. Although Friscia first started performing at age 13 in Brooklyn, it was in the Salt City’s coffeehouses that he really dug into the folk scene.

“I was the only singer-songwriter around,” he says. “Musically, it was mainly bands then. New Wave began to seep in around that time, especially blooming in the early 1980s, and many of them wrote their own songs in addition to any covers they may have done, such as the Todd Hobin Band, Pictures (with Bob Halligan) or 805.”

The ukulele-toting Friscia played original tunes at local coffeehouses with his band, the Oh-So-Sensitive Sidemen. He also took up the stage name Bergman Broome because, according to Friscia, his real name had proven too difficult to spell for some people.

Savoca and Heitzman later began a weekly gig at the Orange Grove on Westcott Street (now Munjed’s Middle Eastern Café) and Friscia started mixing with them and other local musicians who were writing their own songs and putting together original projects. Friscia got his own weekly gig where his group would serve as the house band and host various soloists. He also wrote all the material for the Sidemen.

In 1995 Friscia moved on to San Francisco, then settled in Seattle. He’s currently a full-time student in an interdisciplinary arts program at Goddard College. The program, which focuses on creative outlets students choose to follow, helped spark an idea for a project.

“I thought to have people record my songs,” he says. “I didn’t know if anyone would. I began asking people I was associated with and they started saying yes. So I thought, maybe other people would say yes. I thought they might think it’s weird, but everyone was very gracious. I guess the average person doesn’t get asked to be on a tribute album, even if the tributee isn’t famous.”

Friscia gave the artists a collection of 31 songs to choose from, then they recorded the tracks at different studios, including Armory Square’s Subcat Studio. Friscia told them, “The only rule is: There are no rules.”

“The response was very flattering,” he says about the 14-track album. Several artists hail from the across the country, yet others reside right in Central New York, including several who will perform at The Ridge, such as Moon Rabbit, Dusty Pas’cal and Jamie Notarthomas.

“I told them to interpret with complete freedom artistically,” he says. “The level of professionalism and talent is astounding.”

But successful interpretation starts with a solid base. “The songs are accessible, the lyrics are deep,” Friscia says. “They’re good, well-constructed songs. People bit into them.”

The night will end with Friscia’s own band, The Mansplainers, performing a short set of his songs.

“In November I first asked people to do it,” Friscia says, “and I thought it might just be one of my hare-brained creative schemes. But people accepted graciously. It’s been fun and a listening experience.”