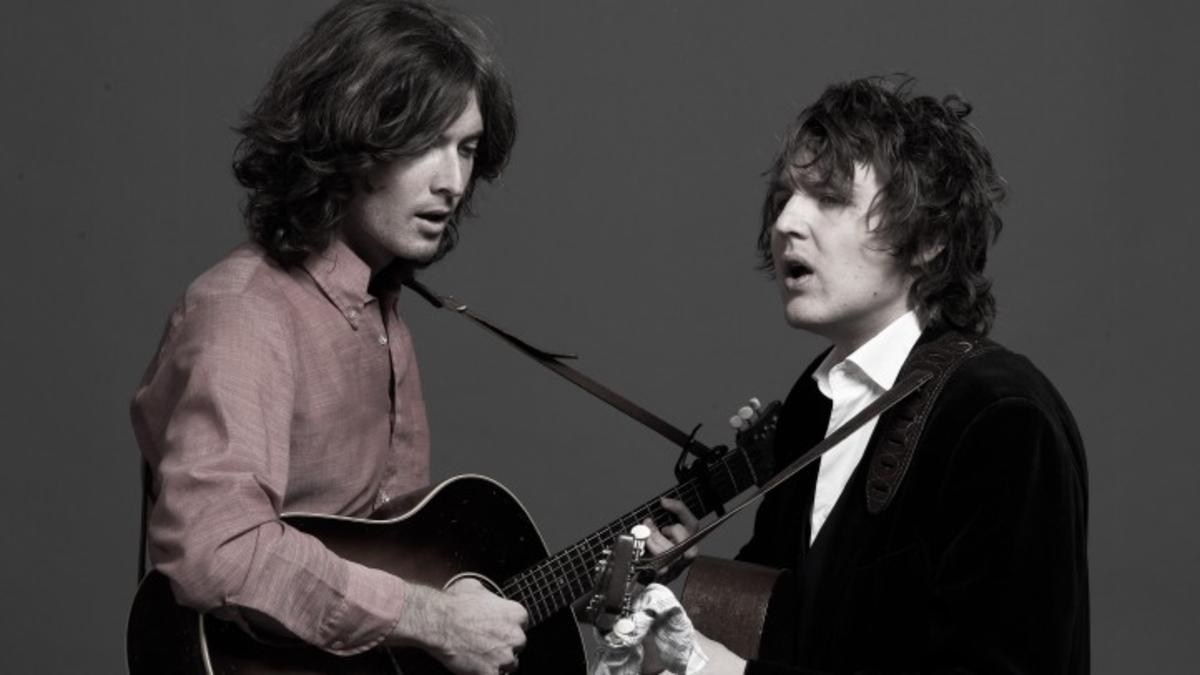 Listen to the The Milk Carton Kids. The Milk Carton Kids are an American indie-folk duo from Eagle Rock, California. Singers and guitarists Kenneth Pattengale and Joey Ryan formed the group in early 2011, and continue the folk tradition with skilled guitar picking, sweet harmonies, and thoughtful lyrics.

NPR has described their approach to music as “gorgeous contemporary folk” and “Gillian Welch & David Rawlings-meets-Simon & Garfunkel with a splash of The Everly Brothers.”

For more of The Milk Carton Kids: