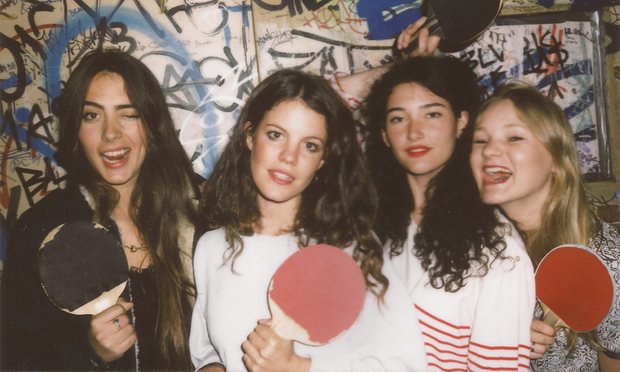 Considered a garage rock/garage pop band, Hinds has been compared to Velvet Underground, the Strokes, and The Pastels. Hinds’ debut album Leave Me Alone was released in January 2016, after their first world tour in 2015.

Fresh Music Friday is designed to widen your musical horizons, and to give you a taste of different artists and musical styles to explore. While some of the artists featured here may not be “new,” they promise to freshen your catalog of music.

Can Trump Win New York in November?
HBO’s ‘The Night Of’ Will Haunt You For Days
To Top