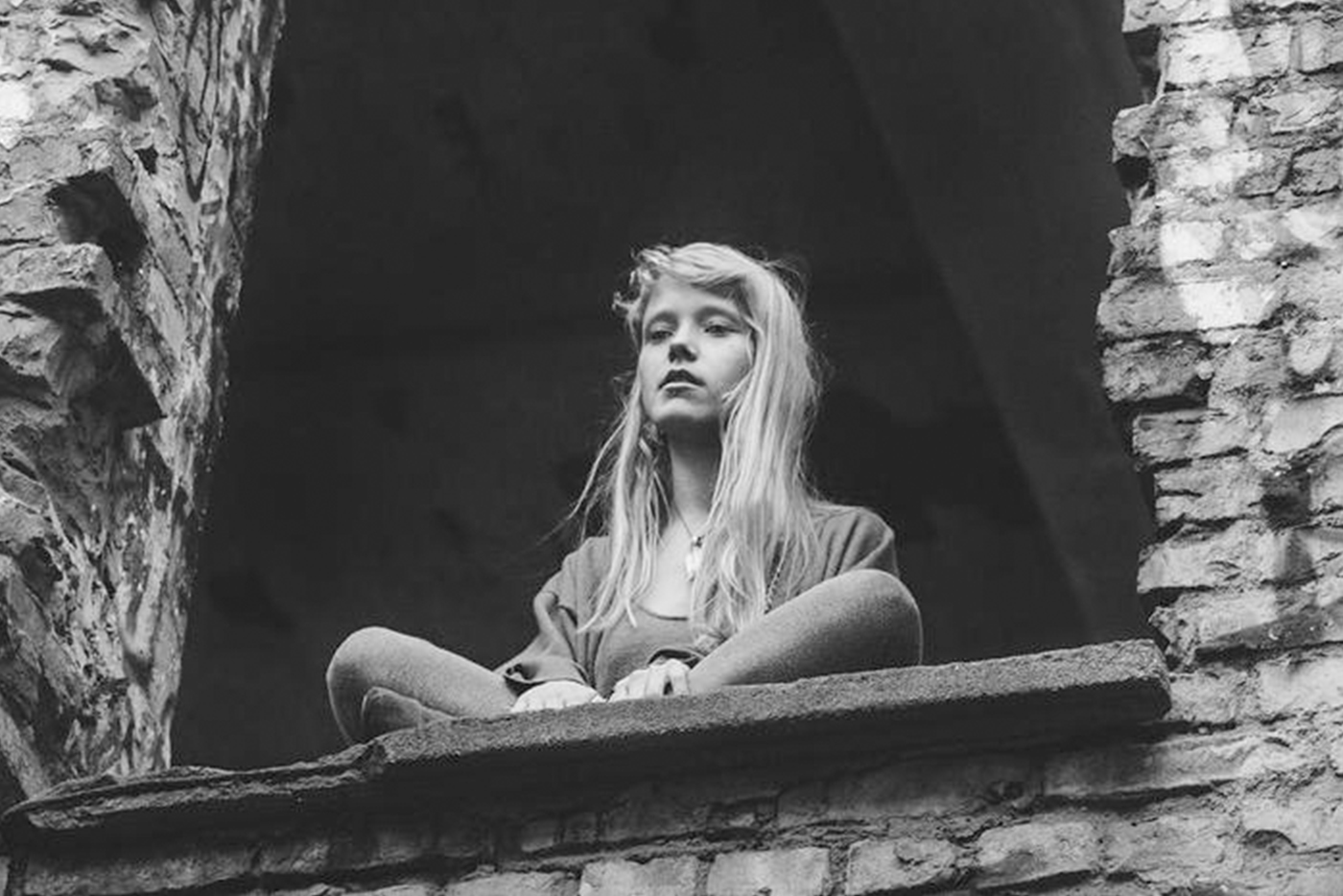 Raised on a mountainside in South Africa, Alice began traveling through the street performance underworld between Paris and Amsterdam as a teenager. Making her way to the German capital of Berlin, she began busking with just her guitar and a small amp. Together with her unique vocals, she developed a cult following of listeners and record buyers.

By now, Alice Phoebe Lou has sparked interest from major labels, but her desire to maintain the creative freedom she has fostered keeps her focus on growing her digital community of loyal fans. Nothing beats independence.

Alice recently released her first full length album titled Orbit. Check out the song “Berlin Blues” (but before you click off, give it a second to set in):