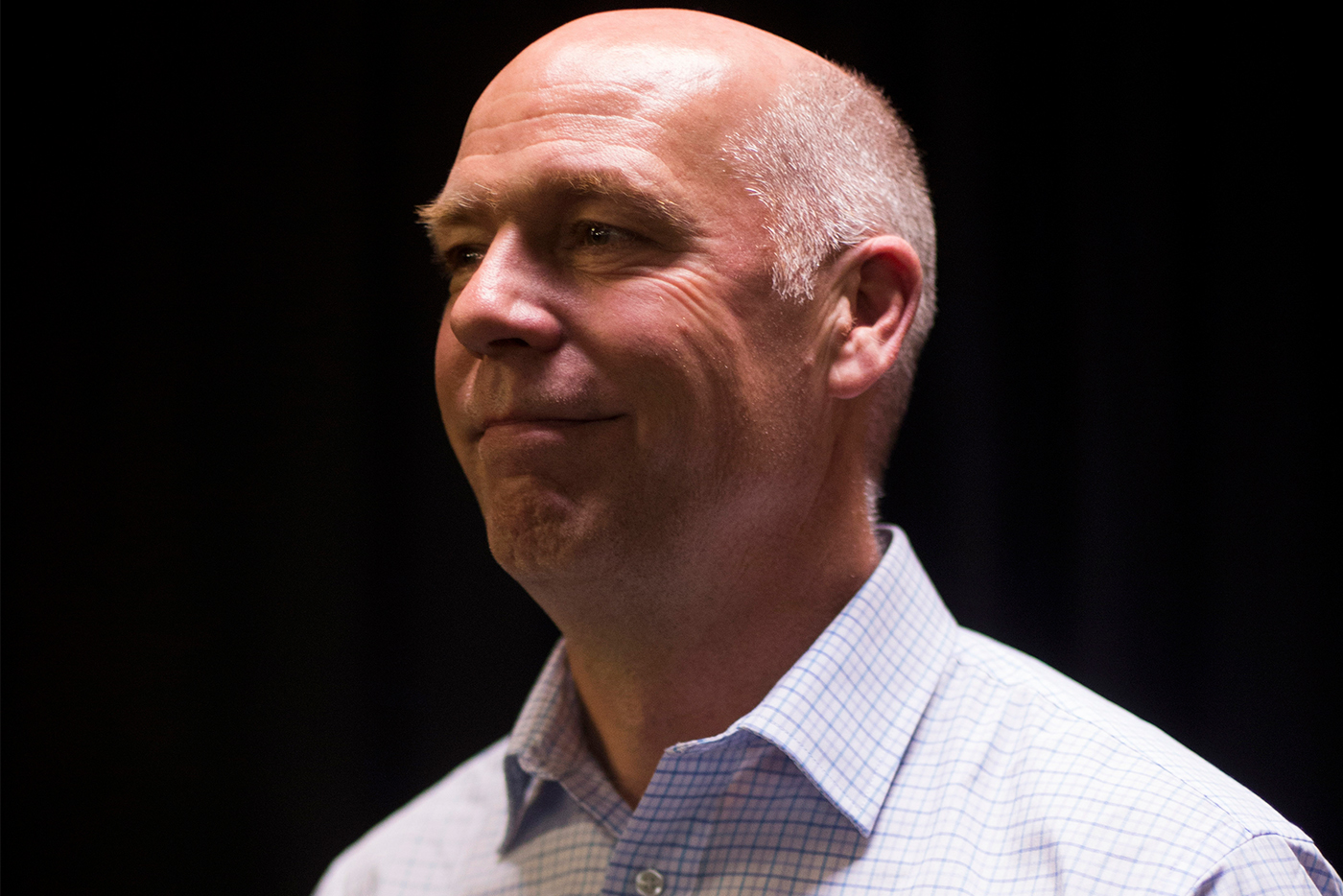 Anyone remember in 2010 when then-Republican candidate for New York governor Carl Paladino said to a New York Post columnist, “I’ll take you out, buddy”?

It was a very hot moment during the heat of that campaign. The video of the encounter played on TV stations for weeks. Although intense, and out of line, the confrontation didn’t turn physical, as many feared.

The same can’t be said for last week’s incident in Montana, when congressional candidate Greg Gianforte was charged with misdemeanor assault for allegedly grabbing The Guardian reporter Ben Jacobs by the neck and slamming him to the ground just one day before a special election. Just read the transcript of what was said, which was audio recorded.

Jacobs: … the CBO (Congressional Budget Office) score. Because, you know, you were waiting to make your decision about health care until you saw the bill and it just came out …

Gianforte: Yeah, we’ll talk to you about that later.

Jacobs: Yeah, but there’s not going to be time. I’m just curious —

Gianforte: (shouting) I’m sick and tired of you guys!

Gianforte: The last guy that came in here, you did the same thing! Get the hell out of here!

Gianforte: Get the hell out of here! The last guy did the same thing! You with The Guardian?

Jacobs: Yes! And you just broke my glasses.

Gianforte: The last guy did the same damn thing.

Jacobs: You just body-slammed me and broke my glasses.

Gianforte: Get the hell out of here.

Now, the candidate said the reporter was being aggressive and grabbed him by the wrist. Jacobs said he never touched Gianforte and a Fox News reporter who witnessed the incident said Jacobs was not physically aggressive.

The reporter was physically attacked for asking a question. I wish that was an isolated incident. But it wasn’t.

The free press has seen a lot of abuse lately. Donald Trump, both as a candidate and president, has attacked the media, calling everything “fake news” and labeling it as the “enemy of the people.” Reports now allege Trump suggested to former FBI Director James Comey that certain journalists should be thrown in prison.

As grotesque as that is, for the most part, it’s verbal abuse. And journalists have thick skins. But over time, that verbal abuse has translated into physical altercations that have actually been quite frequent.

Just in the last month, the editor of an Alaska newspaper said a state senator slapped one of his reporters when the person asked for the politician’s opinion on a recent article. A reporter from CQ Roll Call said he was pinned against a wall by security guards and forced to leave the Federal Communications Commission headquarters when he tried to ask the commissioner a question. Another journalist was arrested after asking Health Secretary Tom Price questions about opioids.

We’re gotten to a point where beating journalists has become a solution for public officials who don’t want to deal with the press, which is downright frightening. Yes, the media can, at times, appear too intrusive, but they are doing their job. Simply walking away and not saying anything, or saying “no comment,” is just as effective and much less likely to end in a fine or jail time for assault.

But even more frightening is the slow, and even nonexistent, condemnation of actions like Gianforte’s from other public officials.

“We all make mistakes,” Ohio GOP Rep. Steve Stivers, the chairman of the National Republican Congressional Committee, told NBC News. “From what I know of Greg Gianforte, this was totally out of character.”

“We all make mistakes” is something we say to our children the first time they forget to do a homework assignment or lose a library book. It is not an excuse for someone vying to serve the people of Montana in Congress to body-slam a reporter.

More frightening is that this repulsive behavior by elected officials or those who seek elective office is being channeled down to average people, who sometimes see it as almost heroic. Indeed, the Gianforte campaign said they raised more than $100,000 online in the 24 hours following the incident with Jacobs.

Last year, a photo went viral across the internet of a man at one Trump rally in a shirt that read, “Rope. Tree. Journalist. Some Assembly Required.”

We’re passing the point of just a war on the media. Now it’s on those inside the media. We’re venturing further into an era where assaulting an individual and justifying it because he’s a “liberal journalist” isn’t only not frowned upon, but encouraged and rewarded.

Gianforte eventually apologized to Jacobs and called his actions “a mistake.” But the apology came only after he won the special election, and it came when just hours earlier he had denied any wrongdoing.

It seems like a long way from the days of Paladino threatening to take out a reporter. The only difference between him and Gianforte is Paladino lost.