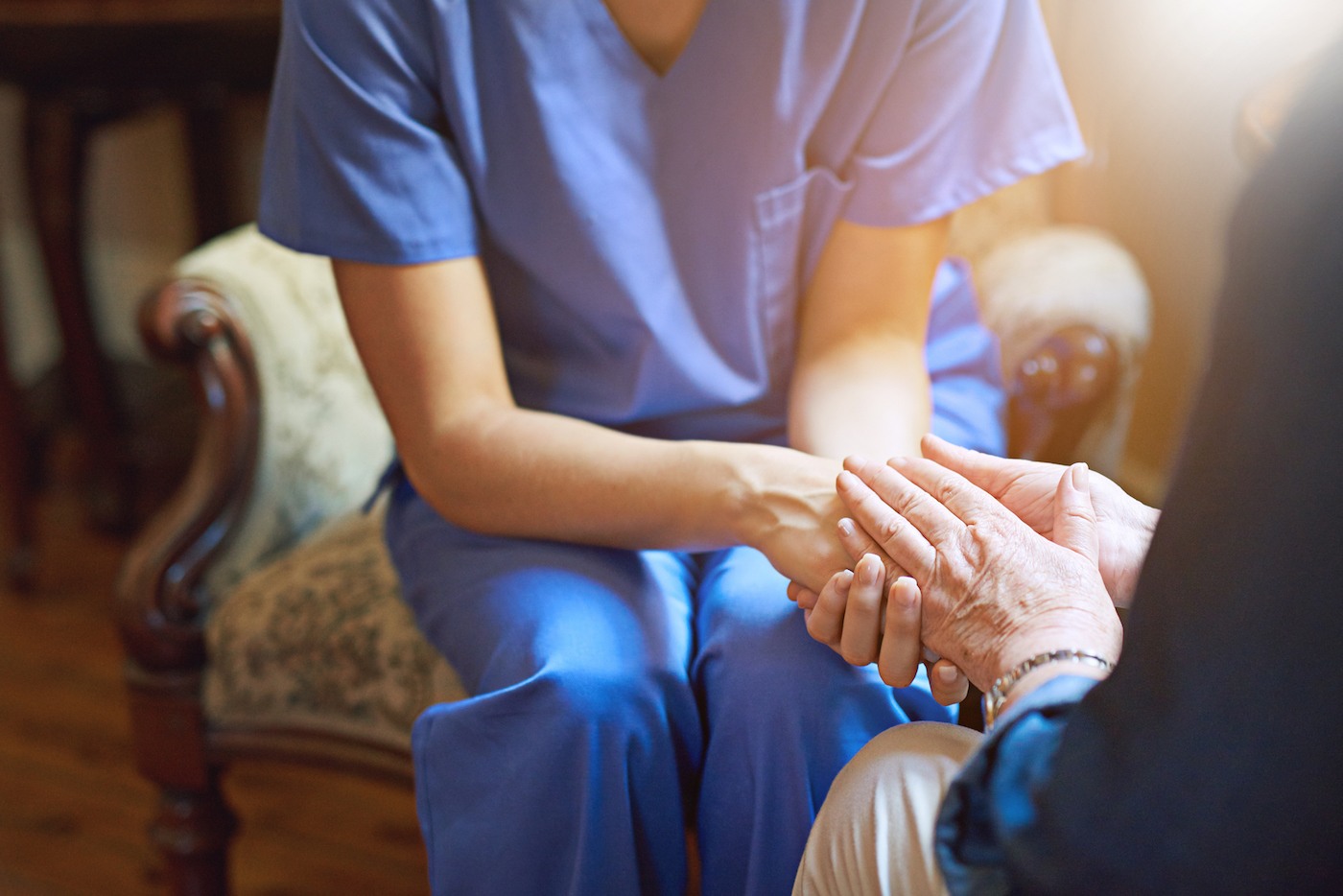 We all knew the approval of a gradual rise to a $15-per-hour minimum wage in New York state would be a double-edged sword. And now one industry is certainly feeling the sharp pains.

New York employs about 326,000 people to help disabled or elderly citizens eat, bathe, dress, change adult diapers and perform other tasks in order to keep patients in the comfort of their own homes instead of in hospitals or nursing homes. But it’s predicted that the state will require about 451,000 workers by as soon as 2024.

Already the lowest-paid workers in New York’s health care system, home health aides average $11 per hour, although it is much lower in upstate regions. By contrast, the statewide minimum wage is currently $9.70. For fast-food workers upstate, it is $10.75, and that will increase $1 every year over the next few years.

By as soon as next year, a McDonald’s employee will make more per hour than the average home health care worker — or anyone else making minimum wage, for that matter. And that is why there is so much concern in the industry right now.

A 2016 Home Care Pulse Benchmarking Study found that more than one-fourth of home care providers nationwide saw increasing minimum wages to be the top threat for the industry. And $15-per-hour wage proposals are gaining momentum in other states.

Since Medicare and Medicaid shoulder much of the burden of home care services, significant wage increases are unlikely anytime soon since both programs are facing tremendous financial pressure. When adjusted for inflation, home care workers on average are actually earning less than they were a decade ago, according to P.H.I., a nonprofit research and consulting group.

With low wages, a big responsibility, little or no benefits, late and weekend shifts, hours of mandatory extensive training, a high rate of injury and, until recently, no entitlement to overtime pay, home health care workers might be more inclined to leave for a different industry with fewer demands, including fast food, either to make paying their bills easier or out of sheer necessity to sustain themselves and their families. The estimated annual turnover rate for home care workers is already an astounding 40 percent to 60 percent.

New York’s government has an important objective ahead: Provide more financial incentives for home health aides to first enter the field, and then keep those jobs competitive enough so they remain in it.

A coalition of agencies that serve the developmentally disabled has pursued just that, using the hashtag #bFair2DirectCare to call on Gov. Andrew Cuomo to include in his executive budget $45 million each year for the next six years to help boost wages for home health workers. The governor has yet to include the money in his budget, even though the funding has the support of the chairs of the mental health committees in each chamber of the state Legislature.

Cuomo spent the last few years pushing for a wage raise for all of the state’s fast-food workers. It’s hard to understand why he can’t seem to do the same for the 326,000 people whose work is to keep our most vulnerable alive and comfortable.

If the governor wants an eventual $15 wage for everyone, he should start with those people. The workers and their employers need and deserve the $45 million that should be included in this year’s budget that would raise their wages. Heck, Cuomo has proposed half that amount to upgrade the state’s ski areas.

There is little argument otherwise, because there is no alternative. If the current trends continue, it will leave our elderly and disabled further neglected, which in some cases will force their relatives to take over caring for them — if they even have any family members that can.

Doing nothing will also put further strains on the nonprofits that employ home health care service workers, which might force some ultimately to go out of business. That would be especially disastrous for rural areas upstate, like in the Adirondacks, where communities can be very far in between.

This problem is not going away. Some projections claim nearly one in five New Yorkers will be age 65 or older by 2025. Who is going to take care of them? An already dire situation is bound to worsen in the coming decades if little is done.

And it’s not just a problem in New York. Home health aide shortages are being seen from Massachusetts to Wisconsin to Iowa.

The Des Moines Register identified in a December article a very simple reason why we need to address this now: Because it will impact everyone. At some point, the article declared, “It’s highly likely that you, a family member or friend will need the services of a paid caregiver, a direct care worker, to assist in the activities of daily living.”

Let’s hope our state lawmakers can also comprehend that we will all suffer if we don’t take care of those who have taken care of us.