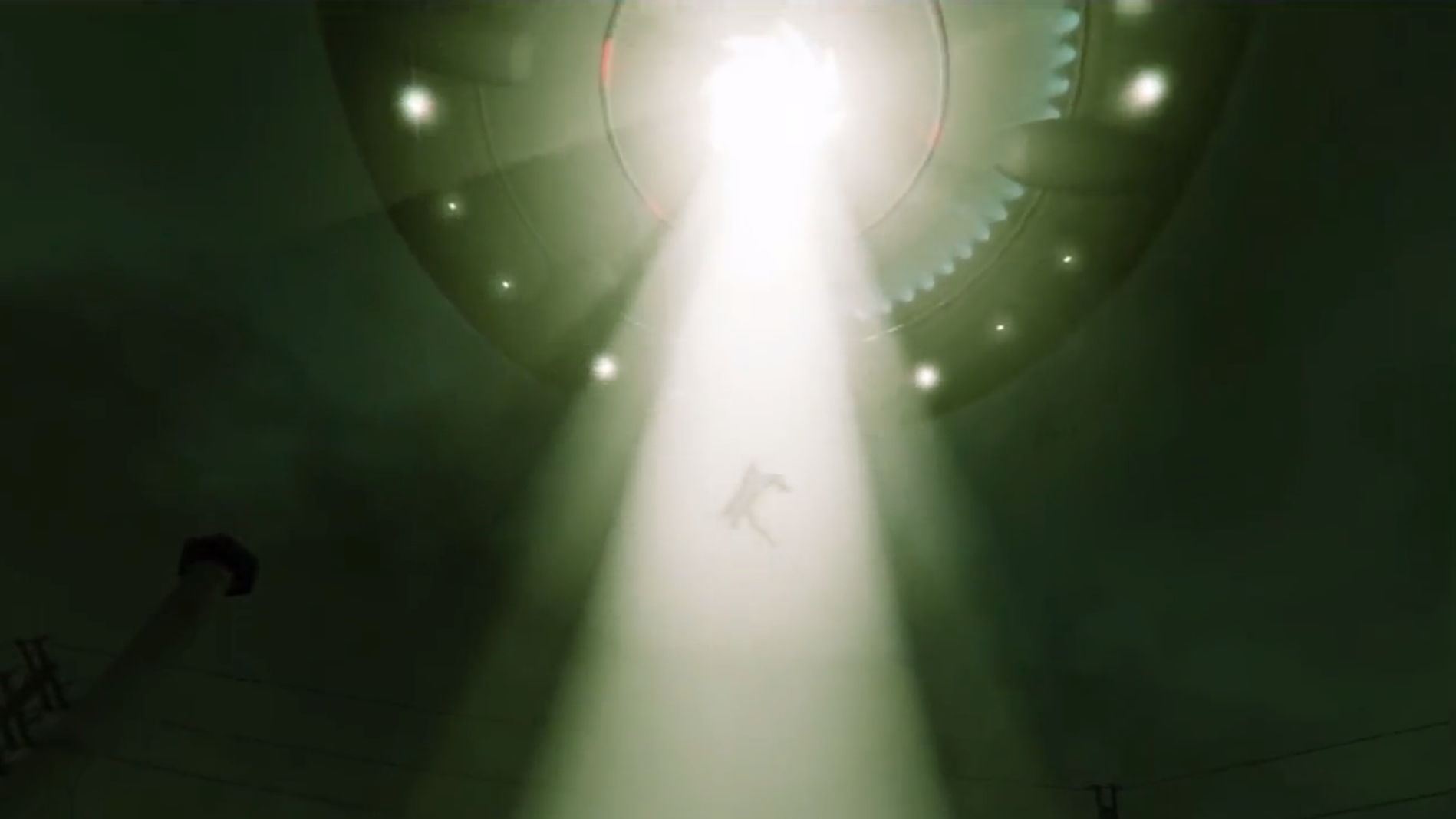 With all the UFO, alien and alien abduction talk in yesterday’s lecture sessions, here at the International UFO Congress (IUFOC) 2015,  it goes without saying I had some really exotic dreams. In any case I got a really good night’s sleep.

With my speaking session behind me, I decided to take the day to conduct short form and long form video interviews in my suite. Of the six interviews I had scheduled, three came to pass and were rewarding experiences. Two had to be rescheduled to Friday due to last minute conflicts with the guest’s calendars. Regretfully, one guest backed out at the last minute just as we were about to conduct the interview on camera. You might ask why?

Well the honest answer is that I wasn’t willing to give that guest a forum for peddling a long verbose pontification on his pet conspiracy theories. I was interested in his personal abduction story only. He set a condition that I had to be in agreement –that I was in sync with his theories; I wasn’t and we promptly parted ways. My New York Skies column is based on a policy of a middle-of-the-road approach to a complex subject matter. What the guest wanted to discuss, was way out of that comfort zone for me.

My first interview was with David McDonald the Director of MUFON, emeritus and still the Director of MUFON international. David shared a number of insights about being a MUFON member and encouraged folks to become member and perhaps train to become certified MUFON Field Investigators. The cost is minor, under $50 and the training can be done online. He also shared with me one of his most interesting field investigations from his own firsthand experience. I’ll share that account after I return from Phoenix.

The second interview I conducted was with Jennifer Stein, who is a documentary filmmaker and she has just completed a “definitive documentary” on the Travis Walton Abduction Case from 1975. Anyone who remembers the 1993 movie thriller “Fire in the Sky,” will remember that it was about Mr. Walton, a lumberjack who was abducted and was missing for five days. Later Walton was given a polygraph test, which he passed with flying colors. The new documentary focuses on the real story verses the slightly fictionalized major motion picture. The documentary is debuting here at the IUFOC 2015 convention on Friday night.

Finally, I had the distinct honor to interview the soft spoken Travis Walton myself.

Watch the teaser for the new film “Travis: The True Story of Travis Walton” by Jennifer Stein. Fireworks and UFOs
What is Good Public Art?
To Top