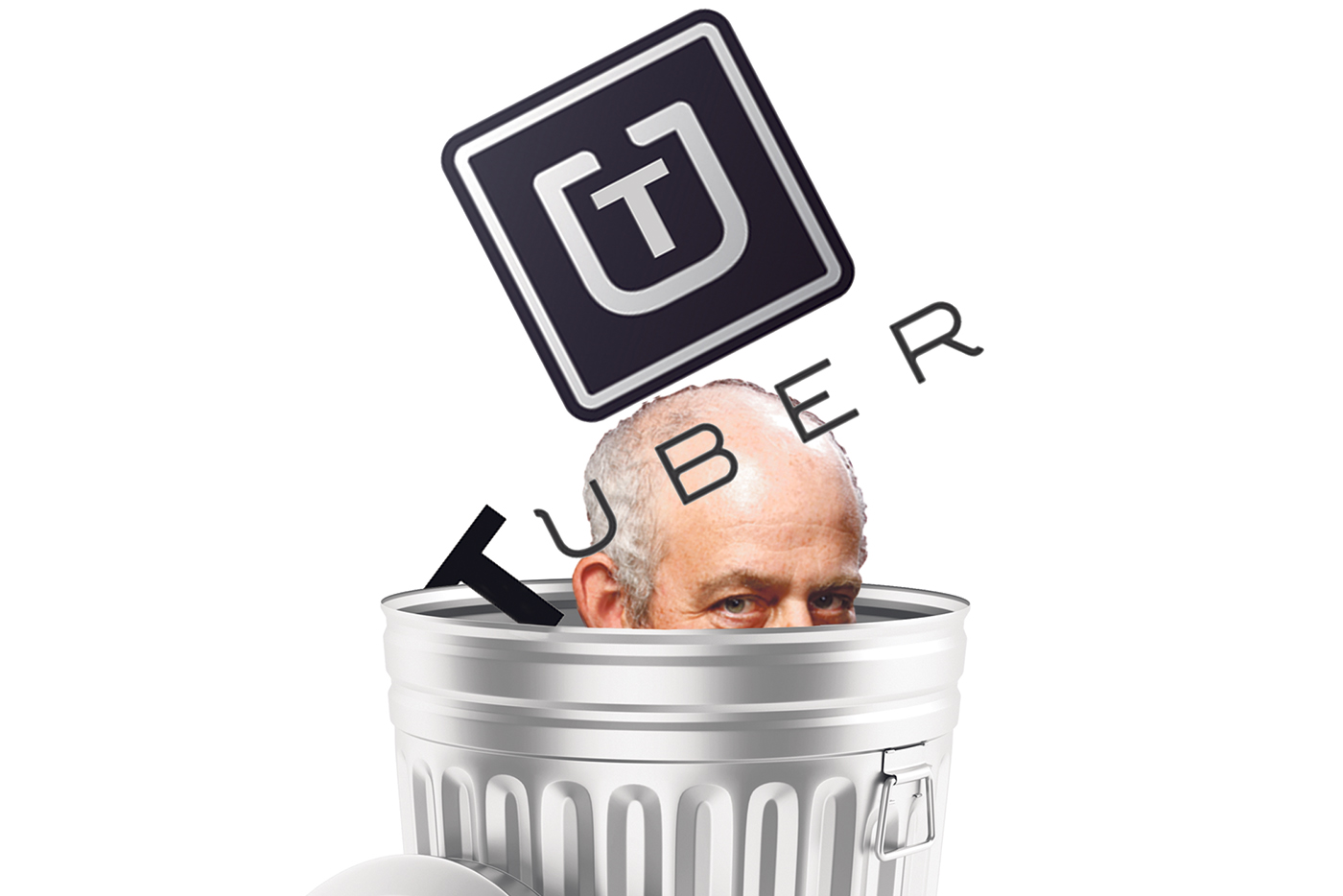 Maybe we’re not ready for Uber, after all. Two weeks ago, amid the highest of expectations, I launched a one-day experiment to replicate a ride-share service similar to those available to the rest of the planet.

My plan was to give locals a preview of what’s coming, assuming the Legislature realizes that sometimes our mules and buggies up in these parts break down, and we require one of those fancy modern motor cars to take us to the mercantile or a public hanging.

I was jazzed. I proudly named my service Tuber, and I publicized it in the March 23 Syracuse New Times. Along with a free ride, I offered a complimentary salt potato to each passenger. In a freebie-loving town where people wait in line at the New York State Fair for 20 minutes to get a thimble of milk for a quarter, I figured my email inbox would overflow with ride requests.

I figured wrong. Total number of rides given in my eight-hour shift, not counting friends and family: 2.

How big a bust was Tuber? At one point, I was so bored I stopped by the tire store to get my lug nuts re-torqued. Soon after my wife texted me, “If you’re looking for something to do, you have some shirts to pick up at the dry cleaner.” So, off I went to the dry cleaner, feeling like the world’s biggest Tuber goober.

Oh, sure, there were the usual suspects, people who know me and make a habit of exploiting my generous nature. There was my friend Randy, who needed a ride home from the shop where his car was being repaired. Done. My daughter Miranda requested a ride home from school. Check.

Another entitled freeloader was the beguiling and infinitely talented local actress Moe Harrington. She needed a ride home from her job at ACR Health. That journey required a slight detour to the extent that my mixed-breed security dog Larry wound up standing on a bar table with his head immersed in a bucket of peanuts. More on that shortly.

As for “real” passengers, they were trouble-free. My first pickup was Jake Irvin, a Syracuse University art education student. He needed a ride from the Syracuse Academy of Sciences Charter School on West Genesee Street, where he student-teaches, up to the SU campus. Nice kid.

Jake, coincidentally, is a part-time Uber driver back home in Los Angeles. Lacking any interesting ride-share stories of my own, Jake helped me fill in the blanks. One time he drove three guys to an LA-area strip club. On the return, one of the patrons was on the verge of throwing up but gamely held off, even though Jake offered him multiple plastic garbage bags that he keeps in his car “just in case.”

“He threw up on his own lawn,” Jake recalled fondly.

Jake noted that as an Uber professional he often arbitrates backseat lovers quarrels. “I become like a therapist sometimes,” he said.

My other legit passenger, Mark Clauss of Jamesville, came at the end of my shift. He wanted a ride to a nearby Chinese restaurant, Fortune Hawaii, to pick up some takeout, and then a ride back home. Not only did Mark not throw up in my car, he asked what he could get me for dinner. I declined his offer because I’d already had a hot dog and some peanuts at Wolff’s Biergarten, the new downtown soccer bar.

True fact: Wolff’s allows dogs, even Larry, which is awesome. I only hope Larry didn’t ruin it for the other dogs. Several times he hopped onto one of the long picnic tables and commenced chomping on unshelled peanuts from a communal bucket. So gross.

He also went missing. Eventually, Moe, the queen of community theater, found him in the ladies room. He emerged with a big stupid lupine grin on his face. I asked Moe not to share what she saw in there.

That sums up my stint as a Tuber driver. I assumed I’d be wrapping up this column by urging you to write your assemblymen and state senators to demand that they legalize ride-sharing statewide.

Don’t bother. I hear the mercantile’s out of writin’ paper anyway.