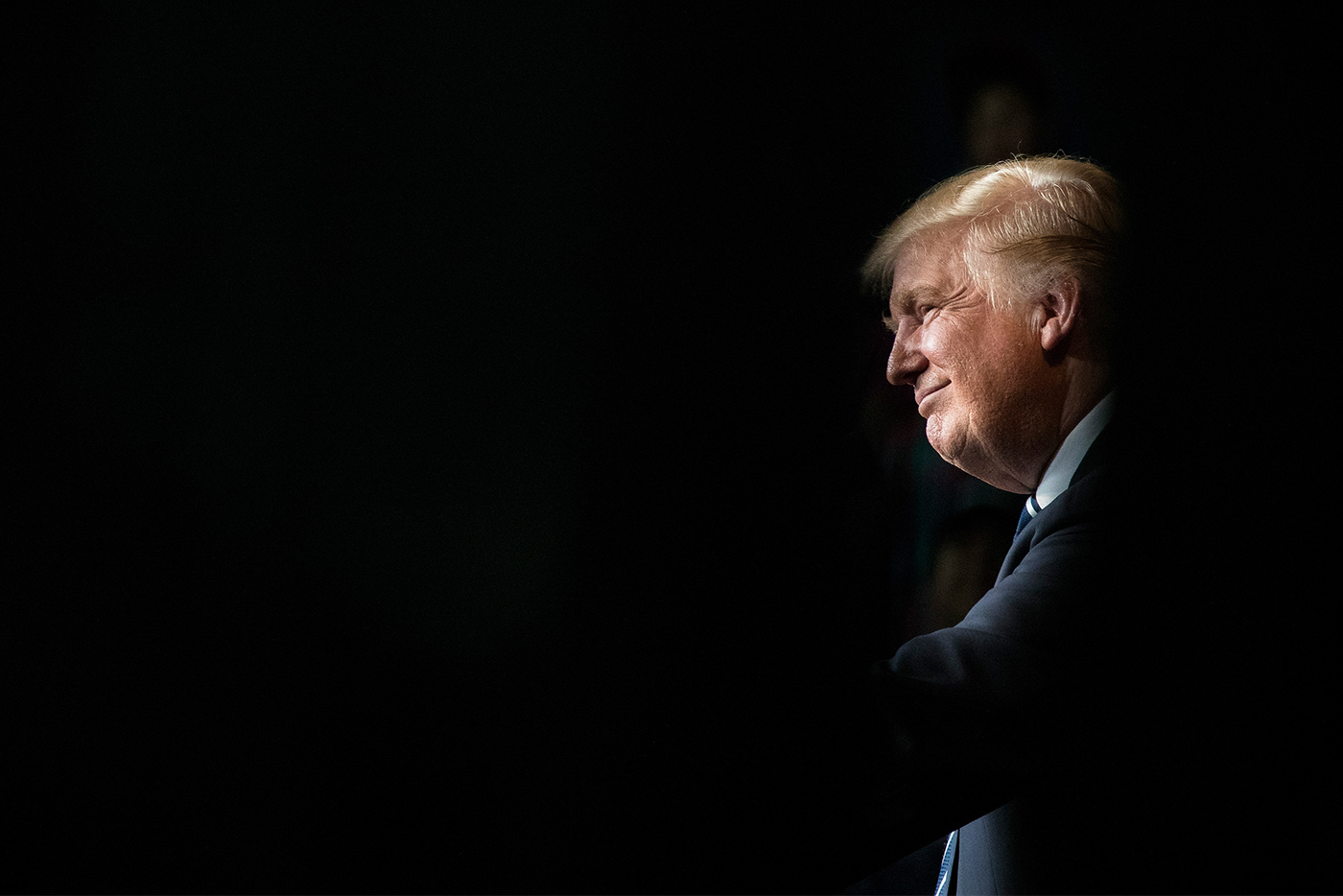 The country needs to come before Trump’s business endeavors for him to succeed.

For decades, the world has known Donald Trump as a billionaire real estate mogul, the ruler of the Trump business empire. And to many, he doesn’t appear all too eager to let go of that reputation while also serving as leader of the free world. With a month and a half until his inauguration, Trump has done little to reassure us that governing will be his first and only priority and that his business will not be entangled with that governing.

To his credit, he has so far at least acknowledged that his business comes with an obvious conflict of interest as he transitions to the White House. On how to handle that, he said in a meeting with The New York Times that “in theory, I don’t have to do anything, but I would like to do something — I would like to try and formalize something. I don’t care about my business … I don’t want to have people saying ‘conflict.’” On Wednesday, he said in a tweet that he will leave his “great business in total in order to fully focus on running the country.”

And legally, United States Codes and Congress exempts the president and vice president from conflict of interest laws, according to a recent report by the Congressional Research Service. But Trump’s conflict of interest regarding his business will be a huge cloud over his presidency the minute he takes office if unresolved. And it’s going to take more than a tweet.

Despite his claim to want “to do something,” the only things he’s done so far would suggest otherwise. Shortly after being elected, Trump met with interim United Kingdom Independence Party leader Nigel Farage, leader of the Brexit movement, to express his opposition to wind farms that would be visible from his golf course in Scotland. He touted his business partner in Turkey during a phone call with the Turkish president and allowed daughter Ivanka, who is helping run his business, in a meeting with Japanese Prime Minister Shinzo Abe. He is also encouraging foreign diplomats to stay in his hotels — one of which comes with another problem for the president-elect. Two federal procurement experts now argue that Trump would be in violation of the terms of the lease of his new hotel on Pennsylvania Avenue as soon as he takes office just down the street.

Clearly his brand is still important to him. Even during his run for the presidency, he never failed to remind us that he “has property” in whatever location the conversation was revolving around. At a campaign stop in North Carolina, while talking about Hurricane Matthew, he said, “the incredible spirit of the people of this state will power its recovery, and it’s the same spirit that will rebuild our nation. I have property in this state, this is a great state.” And after his defining wins in the Mississippi and Michigan Republican primaries, Trump used his victory speech to talk about Trump steaks, Trump wine, Trump water and Trump Magazine which were on display — a moment many thought looked more like an infomercial than part of a campaign.

It’s not surprising that many are concerned Trump might be more interested in using the Oval Office as leverage to make a profit, or even worse, base important decisions as president on his own interests instead of those of the nation. Since he was so vocal about accusing Hillary Clinton of using her position for personal gain, and advocating for the Clinton Foundation to shut down if she was elected, he should be prepared to let his business go. Trump has said he is in the process of turning over his company’s affairs to his children — yet that hardly qualifies as a solution — especially since they apparently sit in on meetings with prime ministers.

Even if Trump or his offspring don’t intend to use their new power to their advantage, others are sure to try, particularly foreign governments. “If other countries and businesses know that Trump owns this hotel, or that building, they will try to do business with them with the hope of getting favors,” Stuart Gilman, a former attorney for the U.S. Office of Government Ethics, told Newsday. Combine that with the possibility that members of Trump’s administration may also seek out their own pot of gold and you get a recipe for unprecedented corruption in the executive branch, flooding the very swamp that Trump promised to drain.

It is imperative that Trump distinctively display his true intent to put his past life as a businessman aside and now serve the people who thought him worthy to take on a job as demanding as the presidency. Saying he “would want to do something” in an interview doesn’t comfort those who doubt the president-elect has their best interest in mind — especially when in the same interview he says his company’s “brand is certainly a hotter brand than it was before” he decided to seek the office.