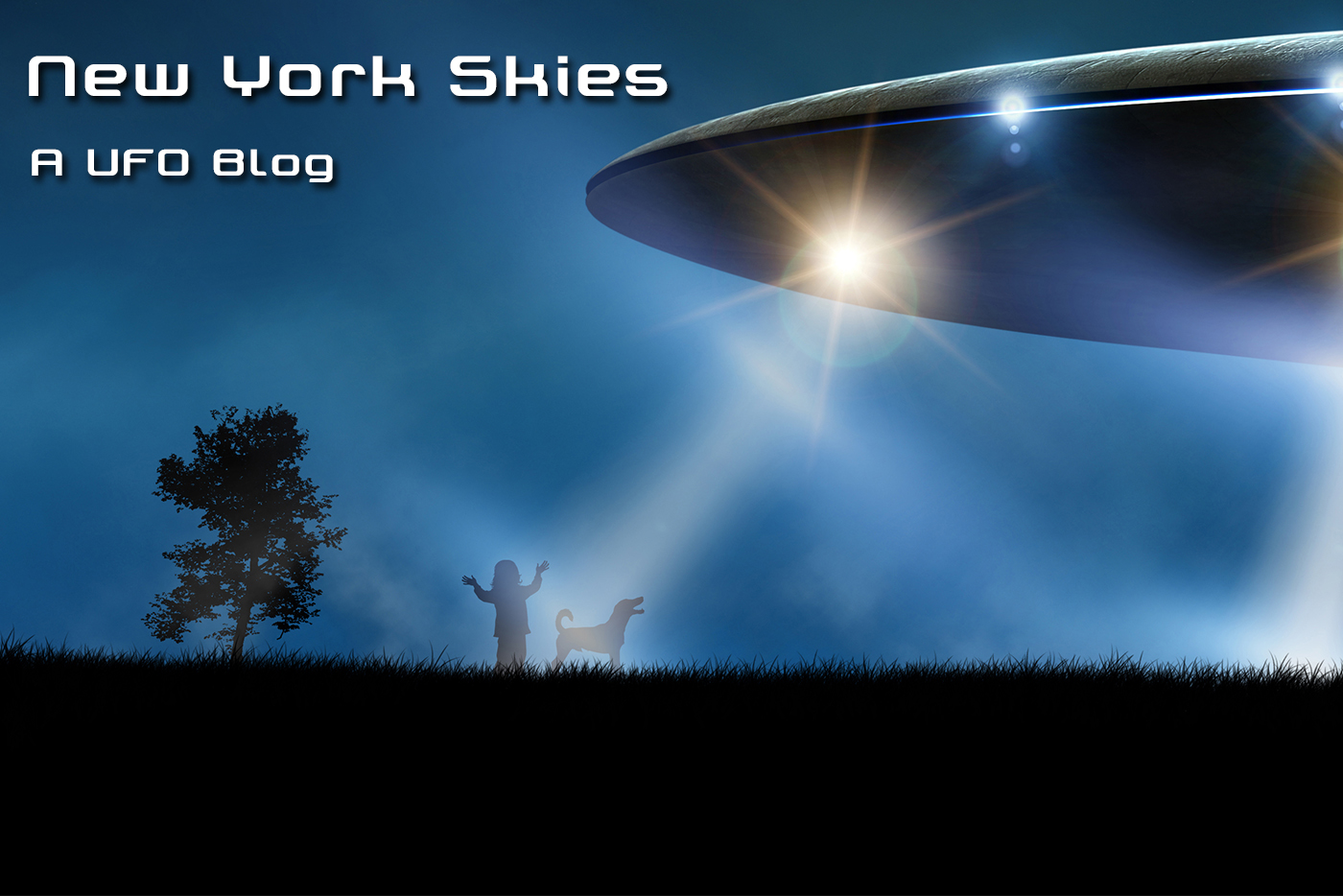 At the MUFON Symposium, the UFO investigators I spoke to all seemed to agree. If it weren’t for dogs and their owners — who are outside every night rain or shine, summer or winter — we probably wouldn’t have a quarter of the UFO sightings logged that we do.

Aug. 26, 2016: At about 2 p.m. a resident of Watkins Glen observed a bright UFO race right by a commercial jetliner in the sky. He said it was the first time in his 85 years of life that he’s seen a real UFO.

Aug 29, 2016: At about 10:30 p.m. several second-shift workers in Batavia reported seeing a huge ball of orange light descend from a cloud above the city. They report that the huge glowing orb hovered for a few minutes and was gone in the wink of an eye.

Aug. 30, 2016: At about 4:45 a.m. a resident of New York City reported seeing a random pattern of lights that would make short, darting moves and seemed to be chasing each other before they all moved into a formation and disappeared.