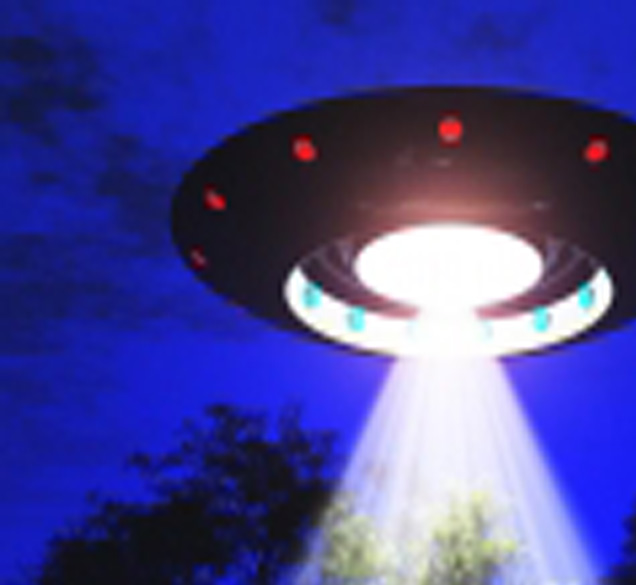 There’s no denying it, 2013 has been a “hot year” for UFO sightings. Globally, the number of sightings is up 22 percent. Before 2012, worldwide sightings averaged about 4,500 a year. Last year’s sightings tallied nearly 8,000. At the end of August, planetary sightings have totaled 4,181 this year.

New York is maintaining its average of about 3.5 percent of the world’s UFO sightings. UFO reports for the Empire State in August topped 42, out of 153 this year.

If you have a New York UFO sighting story to tell, I’d love to hear about it. All respondents’ names will be kept confidential. Email me at NYSkies@DragonLadyMedia.com