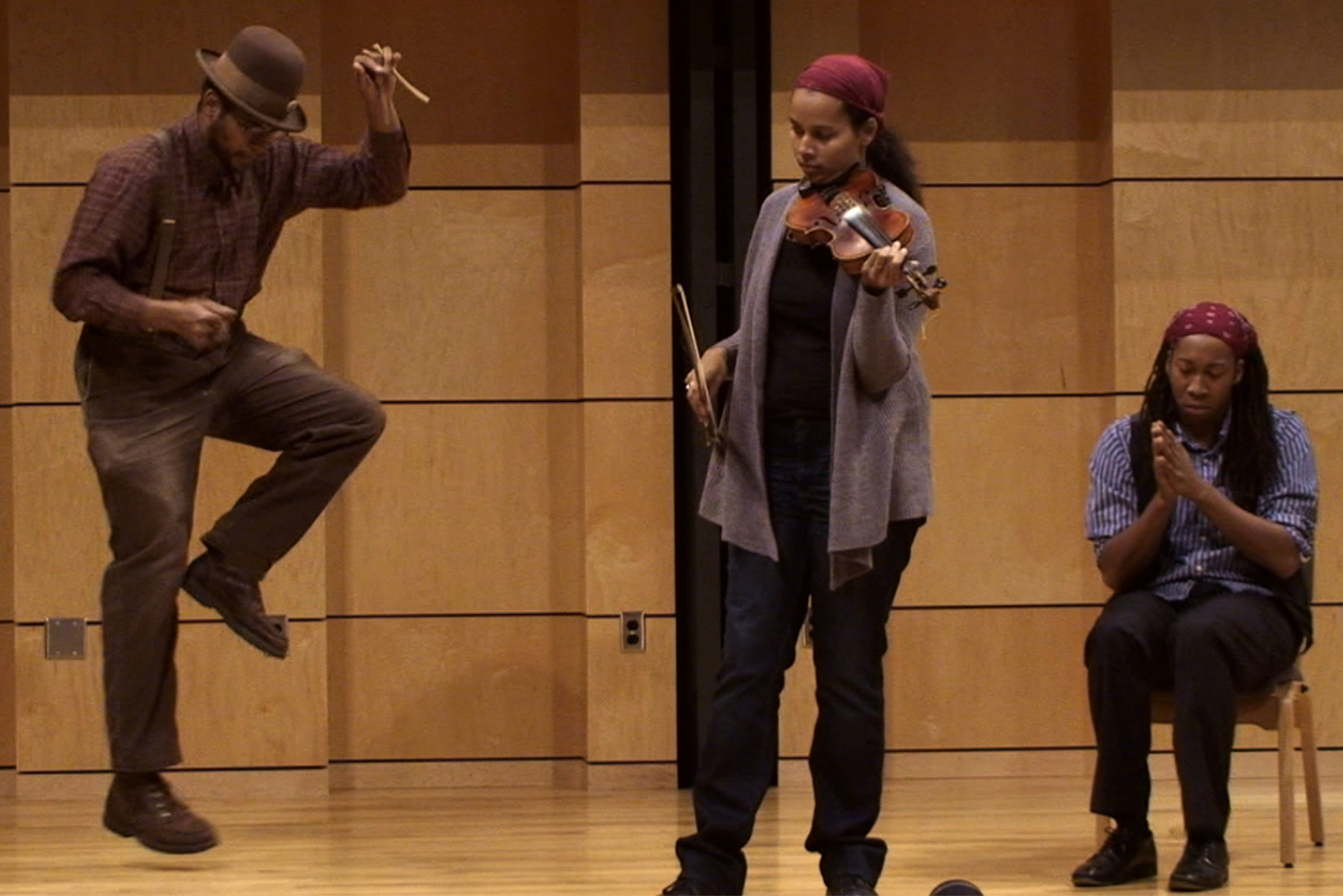 Daniel Decatur Emmett composed “Dixie’s Land” in 1859, a song that has since been performed by everyone from white minstrels in blackface to Elvis Presley in Las Vegas. The new documentary Dixie boasts some intriguing revelations, such as the notion that Emmett might have based his song from a family of former slaves and musicians who performed throughout Ohio. To learn more about Dixie’s secrets, catch the documentary on Sunday, April 2, noon, on WCNY-Channel 24.

Dixie was created by the Central New York-based Intersection Films, but don’t expect to see a studio with gilded gates, soundstages and a commissary of stars. Ryan Kelley, who co-founded Intersection with Trent Reeves, instead works out of his home office, while his team consists of freelance editors and camera operators whenever a new project pops up.

Despite the unlikely idea of Yankee moviemakers tackling the history of a Deep South ditty, Kelley and company still persisted. “At first blush, Dixie seems like a southern story, but it’s really a story about America and how we remember our past,” Kelley said. “It’s a past that can be uncomfortable to deal with, but the lessons of the past seem to be drawn out into the present again and again. When I started the film, I was naive enough to think it was a historical piece on white supremacists adopting symbols used to terrify and divide. Dixie suddenly feels a lot more timely.”

The documentary features performances by jazz singer Rene Marie, who handles a medley that includes a re-imagined version of “Dixie” with Billie Holiday’s anti-lynching anthem “Strange Fruit,” and the Grammy Award-winning Carolina Chocolate Drops as they perform a variation of Daniel Emmett’s tune “Genuine Negro Jig.”

Dixie is the result of five years of research, as Kelley combed through nearly 200 years of archival documents, photos and newsreels. Kelley’s background in journalism and history, which he learned while studying at Ohio State, aided his cause.

“Before I graduated from Ohio State, I dropped out when I was 19 to work for a small newspaper chain in Delaware,” Kelley recalled. “I freelanced for a lot of newspapers and eventually found myself at Campaigns & Elections, an insider publication for political operatives. I covered swing state politics for them, but the political realm was making me cynical at an early age. So my girlfriend at the time (now wife) and I decided to travel west, and it was there that the idea for Dixie was developed.

“After settling in Syracuse, I began saving money for road trips to shoot the film. It was the same pattern for a few years: road trip, shoot, save money, another road trip, another shoot, back home to save more money. It was a slow process, but it was the only way to shoot on a small budget and have the film be good.”

Kelley never went to film school, but he certainly knew what documentaries he should be viewing. “The first documentary that really hit me was The Civil War by Ken Burns for the depth and scope it brings to the subject,” Kelley said. “I’m fascinated by documentaries that can make those connections between the past and the present and show how the two are inextricably linked. On the opposite end of the spectrum, documentaries like Albert and David Maysles’ Grey Gardens resonate with me for their ability to provide a snapshot into a small, private world that wouldn’t have been documented otherwise.”

Given Kelley’s previous appetite for politics, Intersection Films’ next effort will be The Elector Game, an election reform documentary about problems facing democracy. Creative people from around the world, including election experts, scholars, activists and animators, will tell the story of the 2016 election and what the future holds for our election systems.

Yet anything historical could be considered up for grabs for Kelley’s cameras: “So if anyone in Central New York has a quirky, one-of-a-kind story hidden in their attic or tucked away in their basement, get in touch with me!”