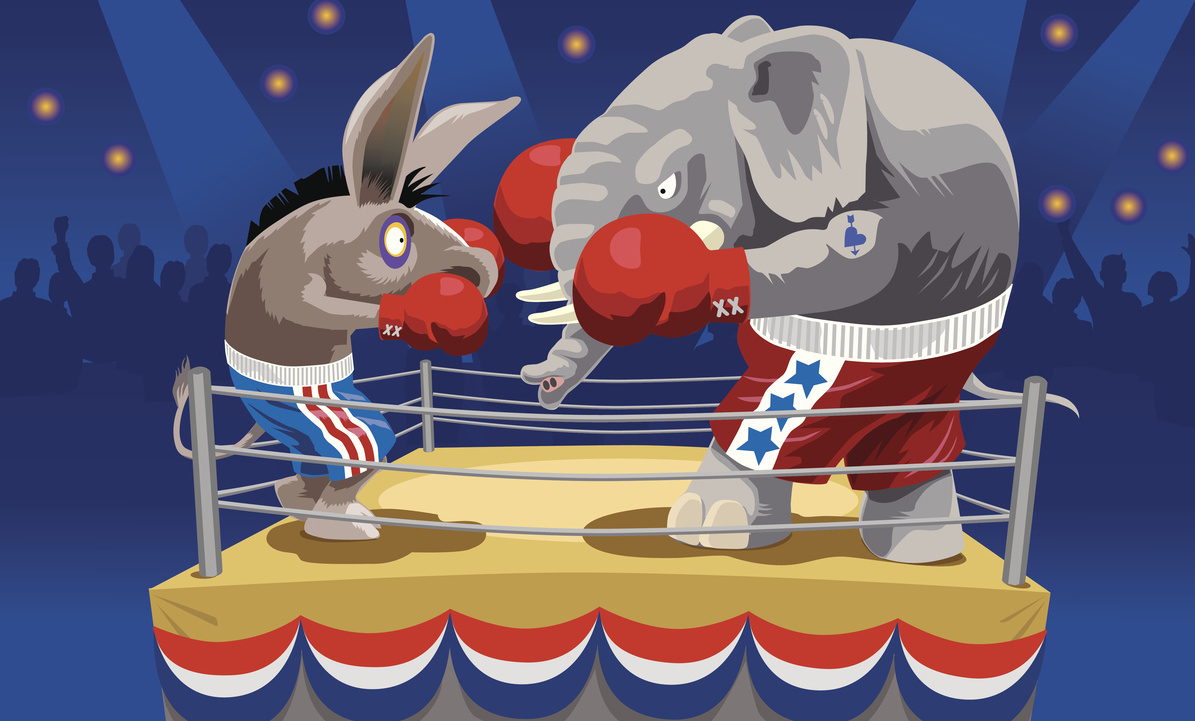 You only claim victory if you come out of it with your demands met. Sen. Schumer didn’t

The shutdown game — In the fall of 2013, Republicans in the House of Representatives — encouraged by Sen. Ted Cruz and his 21-hour filibuster-type speech — shut down the federal government for the first time in nearly 20 years.

They hoped the two-week shutdown would derail or defund the Affordable Care Act, the conservative vendetta of the Obama era. The move was symbolic at best, but the belief that the public would blame the Democrats and Barack Obama for not giving in to the GOP’s’ demands was downright ridiculous.

Consequently, they tend to blame those who directly cause their government not to operate. During the 1995 government shutdown, an ABC News poll found that 46 percent of people blamed Republicans and only 27 percent blamed President Bill Clinton.

But more importantly, people don’t like their entire government being shut down over one issue. In the 2013 shutdown, 72 percent of Americans disapproved of shutting down the government over differences on the Affordable Care Act; just 25 percent approved, according to a CBS poll.

So it’s not surprising at all that in 2018, Democrats came out of last weekend’s shutdown fiasco as the losers.

Led by Minority Leader Chuck Schumer, Senate Democrats — at least numerically — caused the shutdown Friday night, with 42 of their 49 members voting against the spending bill needed to keep the government open.

Democrats in both chambers had been saying for weeks that they would not vote for a budget if it didn’t include new protections for those in the Deferred Action for Childhood Arrivals (DACA) initiative, which prevents some illegal immigrants who were brought here as minors from being deported. The final bill didn’t include such protections, and when it failed to pass in the Senate, Schumer blamed President Trump for not saying “yes” to anything he pitched to the president in exchange to protect DACA recipients.

Like the Republicans in 2013, Schumer and his Democratic colleagues put their faith in public opinion of DACA when they numerically shut down the government. Back then, some polls showed that a majority of Americans disapproved of Obamacare, and Republicans hoped that would pressure Democrats to give in to their demands.

As it turns out, 58 percent of Americans — including a majority of Trump supporters — believe that DACA recipients should be allowed to stay and become citizens if they meet certain requirements. But just like Obamacare four years ago, a majority of Americans also believe DACA alone was not worth shutting down the government over. A CNN poll from the day the shutdown began found that 56 percent of people believed keeping the government open was more important than continuing DACA. Only 34 percent believed otherwise.

You can only win the shutdown game if you come out of it with your demands met. And since DACA wasn’t included in the final deal, Republicans can argue until the cows come home that Schumer and Democrats played politics and shut down the government for three days, all for nothing. Republicans were already superior in their messaging during the whole affair, framing the impasse as Democrats putting the interests of undocumented immigrants over those of Americans.

Schumer was still quick to claim victory, calling Monday’s vote a win since Republican Majority Leader Mitch McConnell promised action on DACA in the next few weeks if Democrats agreed to end the shutdown. But Republicans say that was the plan anyway, even though many had promised it would be in the spending bill. So essentially, Democrats voted for a measure to end the shutdown which didn’t include the one issue they asked for to prevent the shutdown. And they voted for that measure based on a promise by the GOP to address that same issue — the same promise that was broken and resulted in the shutdown to begin with.

A DACA deal is definitely possible in the Senate, though it will be much harder to convince the more conservative House to go along with it. And even if both chambers reach a deal, there’s no guarantee that Trump will sign it.

But for their sake, the Democrats better hope it can happen. If the March expiration date for the current DACA plan comes and goes with no agreement — which would result in thousands of people being deported — Democrats will have more to worry about than just their Republican counterparts.

Since he praised McConnell’s promise on the Senate floor, Schumer and the Democrats who voted with him to reopen the government have been receiving serious backlash from their left flank. Many liberals and progressive groups who actively want to protect DACA recipients viewed their actions as surrenderous to the GOP and treasonous to the Democratic base.

It’s regenerated a grassroots movement against establishment Democrats that had been strong in the early months of the Trump presidency but fizzled after reality set in that Democrats have the tactical disadvantage in the 2018 midterm elections and that a united front would be more helpful at retaining and winning seats in that contest.

It doesn’t appear likely that the shutdown by itself will result in mass numbers of progressives running primaries against rank-and-file Democrats, but it will be just one more reason for them to consider it either this year or in the immediate future — especially if McConnell’s DACA promise that Schumer is riding on fails to produce anything by that crucial March deadline.

So it’s hard to believe Schumer when he called the vote to reopen the government “a win.” Senate Democrats shut down the government and got nothing out of it. They handed Republicans a valuable political weapon during an election year and they further inflamed an already fired-up portion of their own voter base.

The only thing they won was time.

❤️ Valentine’s Gift Guide For Her 💁🏽
Obama Has Been Out of Office For a Year — or Has He?
To Top