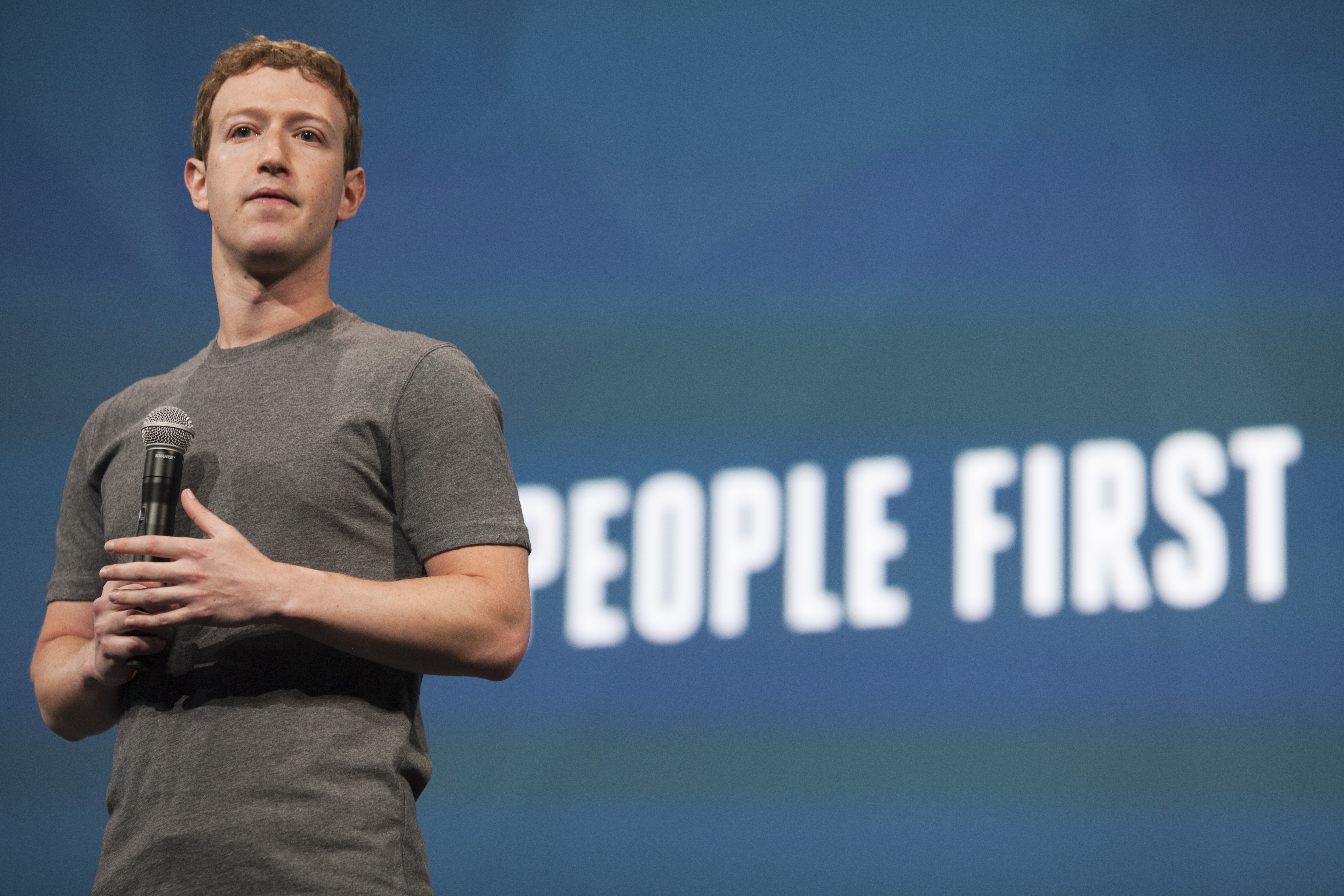 One of the defining trademarks in the chronicle of the American economy is companies or industries that spawn, grow, grow too big and then become subject to government regulation.

We’ve seen it many times before. After transforming the way we lived and worked, the oil and railroad industries of the late 19th century met their own respective matches with antitrust laws and new regulatory oversight.

While we are very much a country seated in free market capitalism, those actions we took at the time were a simple case of the law catching up with the technological changes of the time, in order to better protect consumers.

Now it’s Facebook that needs regulating, as it is the newest global phenomenon that has transformed the way we live — from how we run our businesses, to how we get our news, to how we share recipes.

The social media giant has been under fire in recent weeks after it was revealed that Cambridge Analytica, a British political data firm connected to President Donald Trump’s campaign, had accessed and improperly stored personal information from as many as 87 million Facebook users as a way to influence how they voted in the last federal election. Among other things, the data firm was able to collect information on people’s locations, their Facebook friends and content they had “liked,” and they did so without users’ knowledge or permission.

The data breach has outraged Facebook users and privacy advocates. It led to CEO Mark Zuckerberg testifying on Capitol Hill for 10 hours over a two-day period.

This is hardly the first time that Facebook has faced criticism over handling users’ privacy. In 2011, the social network was caught deceiving people about the extent to which their personal information was being shared. Just last week, a judge ruled that Facebook will have to face a class action lawsuit that accuses the company of using facial recognition technology on photos without user permission.

User data is the central part of Zuckerberg’s business model, and the company has in recent years taken initiatives to better protect privacy. But a $500 billion company that has 2.2 billion users worldwide cannot just police itself. These serious data breaches make it clear that Congress needs to initiate some form of government oversight.

That’s something the European Union is already doing. Its General Data Protection Regulation, which will make companies financially liable when they’re negligent in protecting private data, will go into effect at the end of May.

But how do you go about this in the United States? How do you rein in the most successful pioneer of the digital frontier? How do you regulate such an expansive media empire?

Well, that actually introduces the first question: Is Facebook considered a media company? One would think so, since you can share life updates, photos, videos and articles on it, and 45 percent of American adults use it as their main source of news.

Zuckerberg testified, however, that it is “a tech company.” That’s a good overture for how long and dreadfully complicated the process of regulating Facebook will be. It will not, and should not, be rushed or taken lightly.

Here’s a good place to start: Require better transparency regarding the political advertisements that Facebook sells, and that we see on our newsfeed. Since Facebook’s recent fallout is tied in part to Russian meddling in the 2016 election, as well as sharing fake news associated with the election, this seems like a logical approach.

Last week, Gov. Andrew Cuomo signed into law the “Democracy Protection Act,”  which requires political ads placed on Facebook, as well as Twitter and Google, to disclose who paid for those ads, just like TV and radio outlets have had to do for a long time. Those same social media platforms will also be barred from selling ads to foreign entities.

The move is good for New York, and uses the same premise as the Honest Ads Act, a bipartisan piece of legislation currently being proposed in the U.S. Senate. With the midterm elections just around the corner, that bill should be given priority in the next few months.

That’s just the beginning. We’ll have to spend more time exploring the different regulations that Facebook should follow to ensure it respects and protects our information going forward.

And that’s OK. We didn’t learn how to regulate oil companies or railroads overnight either. But the principle we applied to those industries at the time is the same one we’re doing now. Just as our government back then adjusted to an ever-growing industrial economy, we must now do the same with a digital one.

UFO researchers with a New York state of mind
Save student newsrooms, because they save us
To Top