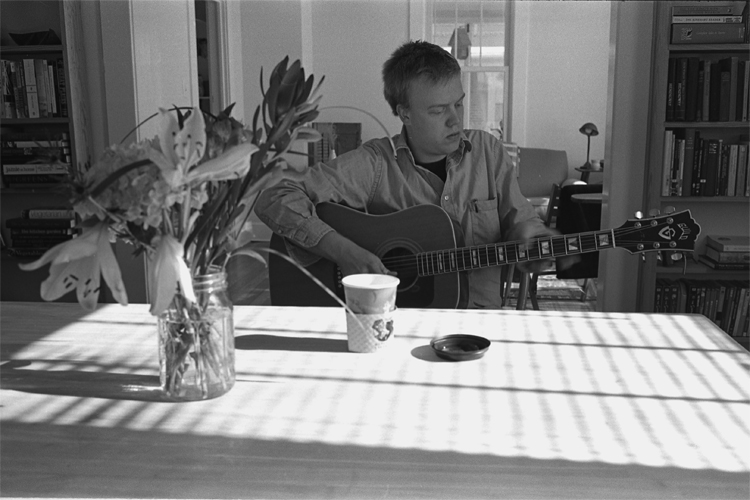 Now on his seventh album, Daniel Bachman doesn’t sing and he has no backup band. He doesn’t need it. He’s a solo guitar picker who has been at it since his teenage years. Bachman, a Virginia native now 26 years old, continues the tradition of solo guitar picking and has a growing catalog of songs to prove it. Leading with a folksy-blues style, Bachman may not sing, but he speaks volumes with his meditative, acoustic undulations.

Take a listen to “Pig Iron” below: