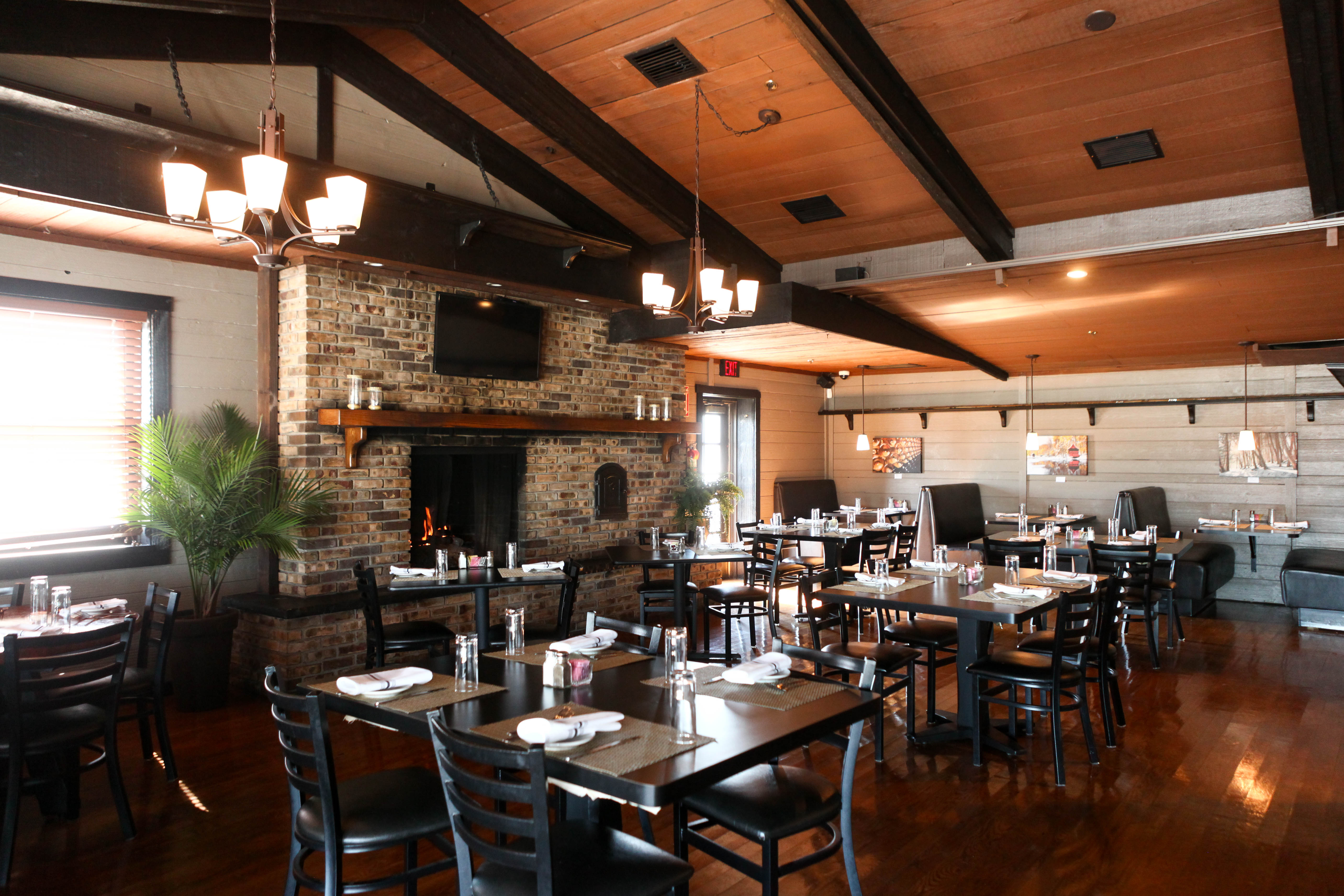 2017 saw the closing of several longtime Central New York restaurants. Casa di Copani vanished after 30 years of serving Italian-American food on Burnet Avenue. Julie’s Place, an elegant restaurant on the ground floor of the Regency Tower, closed in March, following the death of owner Karen White. Tokyo Seoul, a fixture on Erie Boulevard East in DeWitt for more than 20 years, went away as well.

But let’s focus instead on the year’s dining scene positives. Nine new restaurants opened in downtown Syracuse this year, according to Alice Maggiore, communications manager for the Downtown Committee of Syracuse:

Downtown’s Creole Soul Cafe expanded to a second location at 315 N. Main St., North Syracuse, serving gumbo, red beans and rice and other Louisiana-style fare. Attilio’s moved from its home on North Salina Street to the former Julie’s Place spot. And Darwin on Clinton moved from Clinton Street to bigger digs at One Lincoln Center.

Yes, restaurants come and restaurants go, but mostly they seem to keep on coming. 2017 was a year of debuts and comebacks, as well as a stellar year for restaurants with international flavor.

• One of the most celebrated restaurant stories of the year is that of The Stoop, closed since 2006. It returned as The Stoop Kitchen and the Stoop Bakery and Cafe in October with a fresh look on its multiple floors and a fresh approach to its food. The restaurant, 311 W. Fayette St., offers a world-class bakery and cafe, featuring breads and pastries by French master baker Yemen Tounsi and creative menus by executive chef Sarah Hassler that take their cue from what’s available and in season locally.

• The Fireside Inn in Baldwinsville has been renovated from top to bottom, inside and out, and made its comeback earlier this year just in time for wedding and graduation party season. It is primarily a destination for events, but the new and improved Fireside offers a lounge and lounge menu and a Thursday-night prime rib buffet. Executive Chef Doug Clark is a veteran of the local dining scene.

• Cicero sandwich shop All Fed Up closed its doors in February, leaving regulars missing its wraps, subs, soups and salads. The spot at 8140 Brewerton Road (Route 11) came back to life in May with new owners and a new name: The Chickadee Human Eatery. The Chickadee offers hot and cold sandwiches, burgers and more, plus daily sandwich and soup specials and a breakfast menu.

• A diner with a railroad motif replaced the diner once called America’s most politically incorrect diner in the village of Liverpool. Maggies Trackside Diner opened in late August at the site of the former American Diner on Oswego Street. It has all your favorite breakfast fixings plus some unusual offerings, like a mashed potato omelet.

• Salt City Grille established its presence in February at the big space that was once home to Flat Iron Grill, Colorado Mine Steakhouse and the Sugar Mill. The menu is all about steaks, chops, seafood and other classic American fare like poultry and pasta.

• In Baldwinsville, Southern-inspired restaurant Muddy Waters transitioned to an Italian-American restaurant, Mangia, for a few months before changing back to Muddy Waters. The restaurant on Oswego Street is known for jambalaya, po’boys, barbecue and other Southern comfort food.

Exotic tastes from around the globe continue to make inroads in Central New York. This was a banner year for ethnic restaurants in the area.

The North Side of Syracuse welcomed several new international restaurants, including Mi Casata, 1614 Lodi St., serving traditional dishes of Mexico, Guatemala, El Salvador, Puerto Rico and more, and the Taste of Africa, 820 Danforth St., a Congolese restaurant featuring goat and oxtail stews, cassava, fried plantains and other items common in East and Central Africa. Be adventurous: Try a combination plate with meat and a couple sides.

• Across town, Spoon and Chopsticks, a Japanese and Korean restaurant, opened in the Skyline Apartments building, 753 James St. On the menu: stews, stir-fries, grilled and fried meat, poultry and seafood dishes, ramen and a long list of daily lunch specials.

• Noodle Noodle, a fast casual noodle bar, joined the array of dining options at Turning Stone Resort and Casino, Verona. It’s next to the Emerald Restaurant.

• Fresh, homemade Mexican food arrived in Cicero in February with the opening of Carmelita’s Mexican Restaurant on Route 31, in the Lakeshore Heights Plaza. Owner Theresa Aviles-Van de Walker has been preparing food since she was a child, and at her parents’ restaurant, Carmelita’s Taco Shop, at Court and Spring streets in Syracuse. At Carmelita’s, she carries on the kitchen tradition, using many of the family recipes.

• Danzer’s German and American Gasthof, in development by new owner Shelly Skripnichuk. Get ready for reubens, sauerbraten and German beer. The remodeled restaurant, 153 Ainsley Dr., will be open for lunch and dinner, with a possible soft opening date of Jan. 2, according to the restaurant’s Facebook page. Fingers crossed.

• Dang’s Cafe is a Vietnamese restaurant scheduled to open in January at 1828 Butternut St., the former home of the landmark German-American restaurant Gruen’s.

• Eden CNY, featuring locally sourced meat and produce cooked over a wood fire is in development and under construction in Hanover Square, 118 E. Genesee St. SNT