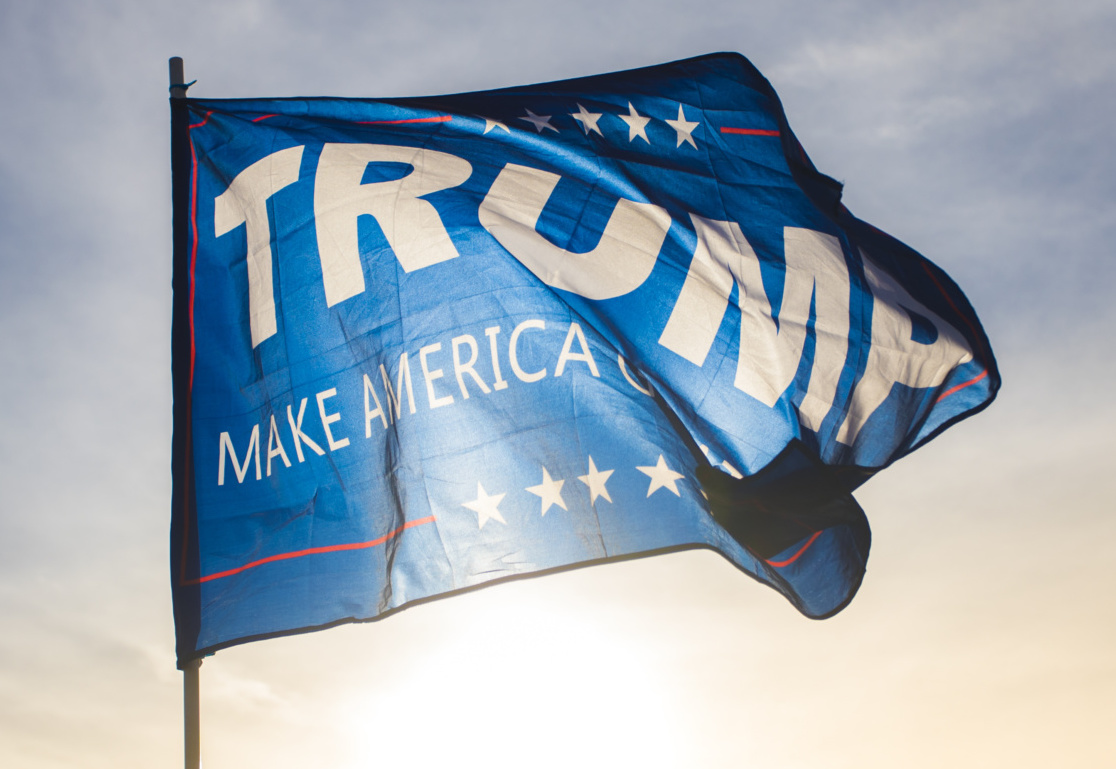 It has been one year since the New York billionaire won his stunning White House victory, paved by a wave of anti-establishment fervor and frustration among the country’s white working class. Nov. 3, 2020 is still a long way out, but should Democrats be successful at picking the right candidate and pitching the right message to unseat Trump on that date, we would see something we haven’t seen in a very long time: a one-term president.

The last time a presidential incumbent lost re-election was in 1992 when Bill Clinton unseated George H.W. Bush, ending 12 consecutive years of Republican control of the Oval Office. The Arkansas governor’s success at that time was the beginning of a new precedent. Clinton, George W. Bush and Barack Obama would all go on to serve two terms. To find the last time three consecutive presidents all served two terms, you’d have to go all the way back to what is sometimes referred to as “the Virginia Dynasty” — the administrations of Thomas Jefferson, James Madison and James Monroe, in the early 19th Century.

But while a one-term president has seemed like a rare occurrence in modern times, it used to be much more common. Indeed, over the course of American history, there have been many more one-term presidents than not. Almost two-thirds of presidents in the past 200 years have not been re-elected.

By the time Andrew Jackson left office after two terms in 1836, the only one-term presidents had been John and John Quincy Adams. But between Jackson and Franklin Roosevelt’s first re-election in 1936, only six presidents were elected to two terms, and 18 elected to one — with John Tyler, Millard Fillmore, Andrew Johnson and Chester Arthur never winning one in their own right.

And in some cases long ago, there were presidents, like James K. Polk and Rutherford Hayes, who actually pledged to serve only one term if elected, and both of them honored that pledge.

After FDR’s unprecedented four electoral victories, the 22nd Amendment limiting presidents to two terms was ratified by three-fourths of the states in 1951. Since then, the one-term president has been a rare commodity, with Jimmy Carter and the elder Bush the only carriers of that title.

So, will Trump be the first president in nearly 30 years to join that club? History would suggest we are long overdue. But Trump has proved time and again that we cannot predict his political career on history alone.

What we can do is evaluate the present. Trump, a historically unpopular candidate, came into office 11 months ago with historically low approval ratings, and has only gotten less popular since then. A Nov. 9 poll by CNN had his favorability at 36 percent, extremely low for a president in his first year in office, often called the “honeymoon phase.”

Trump has also failed to get any major legislation through Congress. After touting himself as a “dealmaker” during his campaign, he has largely had to rely on Republican majorities to get things over the finish line, from reversing Obama-era regulations to confirming his cabinet. It’s going to be much harder for him to skirt by if Democrats stage a successful coup in either the House of Representatives or Senate in 2018. And it’s already much harder for Republicans to avoid that coup if the constant sparring between Trump and the party establishment continues on a day-to-day basis.

It doesn’t help either that the investigation into Russian meddling of the 2016 election will most likely continue a steady drip of bad press for the president, impacting and potentially indicting more of those close to him. His regular Twitter raids regarding the investigation, and other news items, only deepens the damage.

Trump’s combative governing style also gives Democrats a lot of ammunition to work with. Whereas Hillary Clinton couldn’t harness the enthusiasm to block a potential Trump presidency, Democrats may be able to use a new energy that’s built out from an actual Trump presidency. Case and point: In last week’s Virginia governor’s race, Republican candidate Ed Gillespie won more votes than any other GOP candidate for that office in the history of the state — and still lost to Democrat Ralph Northam. Virginia, which used to be a reliable Republican state in presidential races, has now been won by a Democrat in the last three elections. If Democrats can build a strong coalition of voters and get them to the polls — like they’ve done in Virginia — they could make Trump a one-term president.

Of course, there’s a lot that can happen in three years, and a lot that will. Trends of all kind can radically reverse course, and fast. In 1991, George H.W. Bush had the highest favorability rating ever reached by a president up to that time. A year later, he was voted out of office.

One thing is much easier to predict, however. Presidents who are successful at getting re-elected always have much more difficult second terms. Wilson had a world war. Reagan had Iran-Contra. Carter had a recession and Obama had the Islamic State. Based on what we’ve seen so far — and depending on what happens in the next three years — should Trump manage to come out of 2020 unscathed, he might very well wish that he hadn’t.