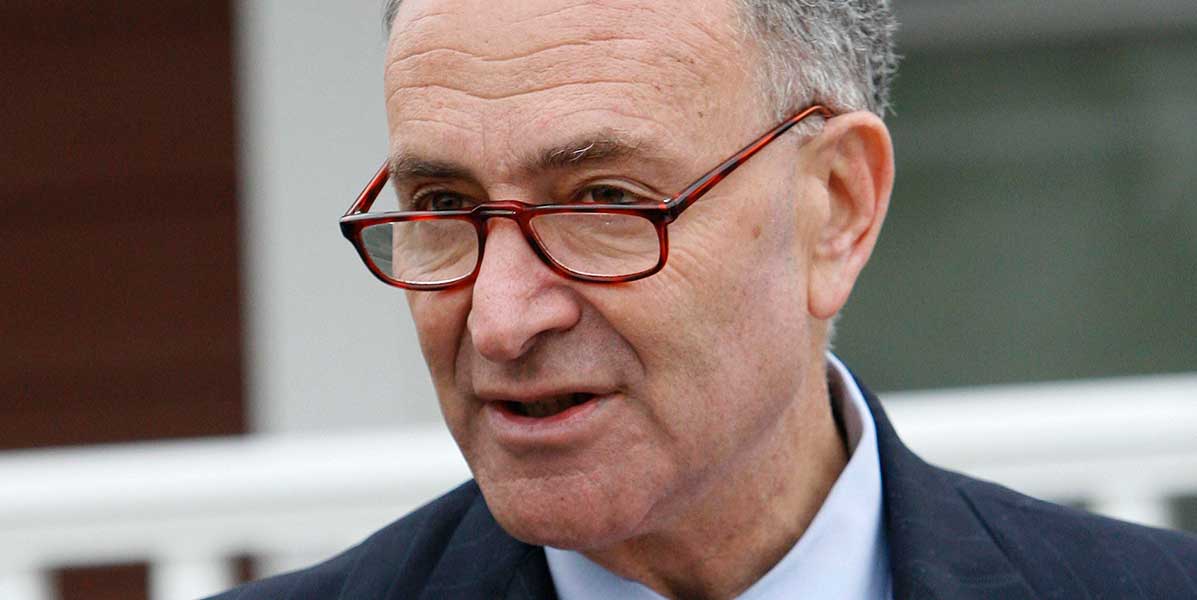 No one would ever want to show up to work one day, then find out that their place of employment had suddenly closed its doors and that their job had immediately been eliminated. But that’s what happened last month to more than 300 laid-off workers at the restaurant chain Friendly’s across upstate New York.

Fifteen Friendly’s locations across the state suddenly closed at the beginning of April, including restaurants in Central New York (Great Northern, Clay; 3275 Erie Blvd. E., DeWitt; 3701 James St., Syracuse) and Oswego (192 W. Bridge St.), many of them with no warning. The Route 31 Friendly’s in Liverpool remains open, as well as outlets in Cortland, New Hartford and Ithaca.

Sometimes we tend to dismiss jobs at places like Friendly’s or other restaurants that border on being a fast-food establishment as being temporary or ones for college students on summer vacations. Yet many of those jobs, from managers to custodians, serve as fulltime employment. Being left in the dark about suddenly losing your job would be just as devastating for them as it would for any of us.

“Nobody called me, nobody emailed me,” one Friendly’s employee for 11 years told The Binghamton Press and Sun-Bulletin. “I was shocked; there was just no warning. It was awful; they really didn’t seem to care.”

That’s no way for any company to treat their employees, let alone a large franchise with an ironic name like Friendly’s. Thankfully, an effort led by U.S. Sen. Chuck Schumer is hoping to fix the loophole that let this happen in the first place.

Under current rules of the 1988 WARN (Worker Adjustment and Retraining Notification) Act, employers with more than 100 workers at a single site are required to give employees 60 days’ notice of large-scale layoffs when the site is closing and mass layoffs affecting 50 or more people at a single site of employment.

But because none of the individual Friendly’s locations on the blacklist employed at least 50 people, the company wasn’t required to tell them that they were closing or that their jobs would be cut.

“If these women and men worked in a factory, they would have received a WARN notice,” Schumer said. “But even though they had the very same employer, because they happened to work at different locations the company was not required to give any notice. And that’s just wrong.”

Schumer wants to amend the WARN Act to close that loophole. The change would eliminate the mandate that layoffs must occur at a single site in order for WARN notices to be submitted. We should applaud the effort and advocate for that change in federal law.

This is important because it’s not just about the local people who got blindsided by Friendly’s. It’s also about the potential for a lot more situations just like this across the country as more chain restaurants close locations that don’t employ 50 people and may not be able to offer workers the chance to apply for jobs at other locations.

In the last year, staple chains ranging from TGI Fridays to Applebee’s to Ruby Tuesday’s have closed dozens of restaurants nationwide. According to moneywise.com, Subway was the top chain store-closer last year, shuttering 900 of its U.S. restaurants in 2017 and 500 in 2018. We all know how many of those there are around.

In recent years, Central New York has witnessed numerous chain closures of Pizza Hut, Mark’s Pizzeria and Uno’s Bar and Grill, among others. There’s been no evidence that any of those franchises used the Friendly’s loophole with its employees. But as the trend away from many chain restaurants continues, the likelihood of businesses employing that loophole will only increase in the future.

That’s why we should support Schumer’s push to amend the WARN Act. The effort would be a lot more useful than the alternative option proposed by others who are angered by Friendly’s: boycotting the restaurant. But it’s hard to do that when there aren’t many of them left around.