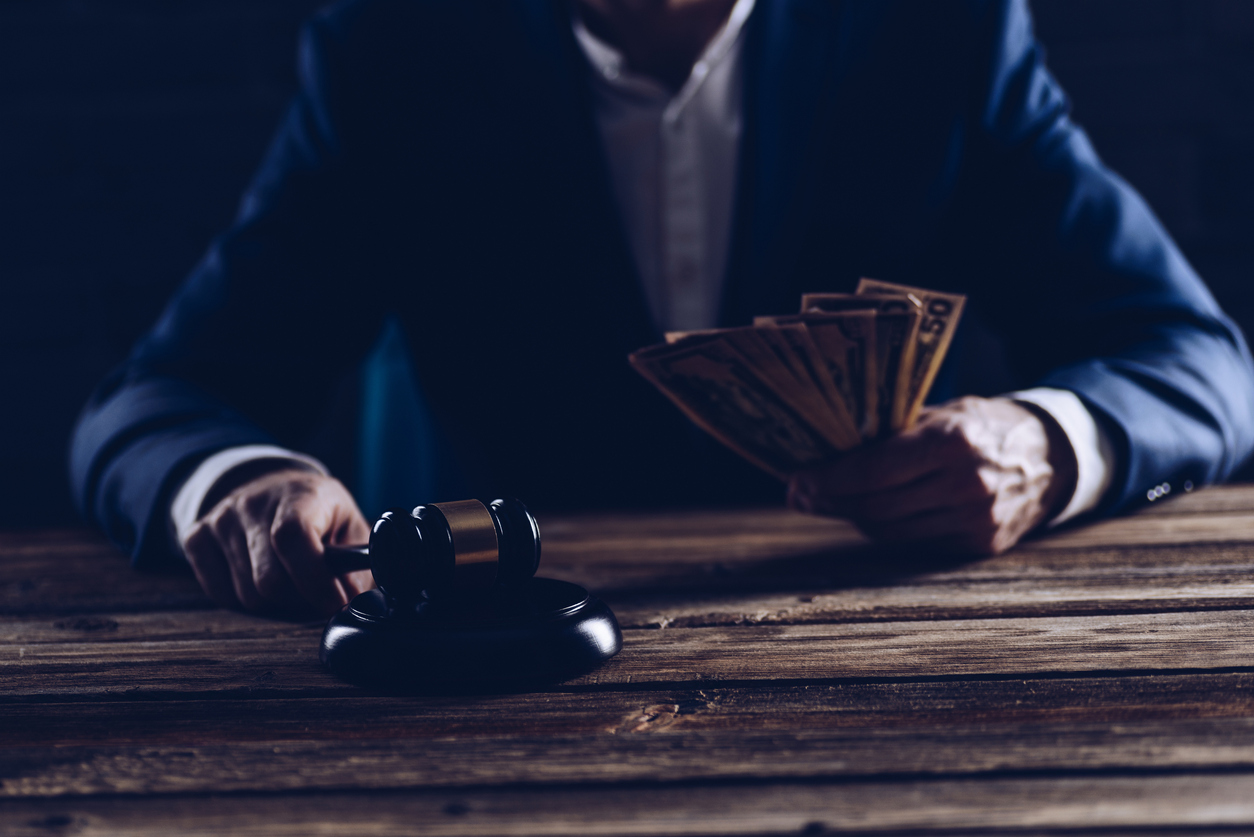 It was four years ago this month when New York state Senate Majority Leader Dean Skelos was arrested along with his son on bribery and extortion charges. The surrender of the upper chamber’s top leader was only made more dramatic due to the fact that his counterpart, state Assembly Speaker Sheldon Silver, had himself been arrested on bribery charges just five months earlier.

In a state already known for its rampant government corruption, the charges against the state Legislature’s two leaders — one Democrat and one Republican — so close together should have sent shockwaves through Albany. These instances should have immediately prompted significant ethics reform for lawmakers and other members of state government.

Incredibly, that did not happen. Four years later, it is especially shameful that our representatives have made so little progress in addressing this fundamental problem in the face of such wrongdoing by those we’re supposed to trust to conduct public service with our interests in mind, not theirs.

That said, there have been some important steps taken in the last few months to combat corruption. The Legislature finally passed a bill that closed the limited liability company (LLC) loophole, which for years allowed big donors and special interests to circumvent the state’s campaign finance limits and funnel millions of dollars to the candidates of their choice.

In addition, the New York State Compensation Committee finally imposed an outside income limit on lawmakers for their work outside of Albany when the Legislature is not in session — which created too many avenues to possible conflicts of interest and corrupt motives.

Before the legislative session ends in June, lawmakers must push forward a bill that would strip politicians of their campaign accounts if they’ve been convicted of a felony.

Skelos, after one conviction in 2015 and another in 2018 after it was overturned, finally reported to prison in January to begin his four-year sentence. Yet he still has $35,127 in his campaign account.

Silver, who has also been convicted twice but remains free on an appeal, still has $1.6 million in his cash chest.

It’s unlikely that either of them will be running for public office any time soon. So there is no reason for these accounts with a lot of money in them to remain active.

The current legislation being tabled would mandate that campaign accounts be wound down within two years of a conviction. The money would either be returned to donors or given to charity.

In the context of Albany’s corruption culture, it is crazy that this hasn’t existed even prior to the downfalls of Skelos and Silver. Or maybe it isn’t crazy.

It took years before New York voters could overwhelmingly approve a statewide referendum in 2017 that would allow judges to strip a convicted corrupt politician of his or her pension that is paid for by the taxpayers. Apparently, the state’s law-abiding citizens weren’t happy that a lawmaker who betrayed the public trust for personal gain was still able to rake in a nearly $100,000 annual pension while in a prison cell.

Again, that sounds like a reasonable approach that should’ve been standard practice before more than 40 state officials were convicted of corruption crimes in just the last two decades or so.

When it comes to campaign bank accounts, it’s hard to argue why that money should just sit there while its use might someday come into question. Indeed, even after their convictions, Silver and Skelos dug into their campaign accounts to pay for their legal fees during their appeals.

In early 2016, it was reported that Silver took $2.9 million and Skelos took $760,000 from campaign funds to spend on defense attorneys the previous year. Believe it or not, that is currently legal.

That’s why this legislation needs to get done now. That’s why it should pass with overwhelming support. And that’s why Gov. Andrew Cuomo should sign it into law. To not do so would almost be a crime of its own.