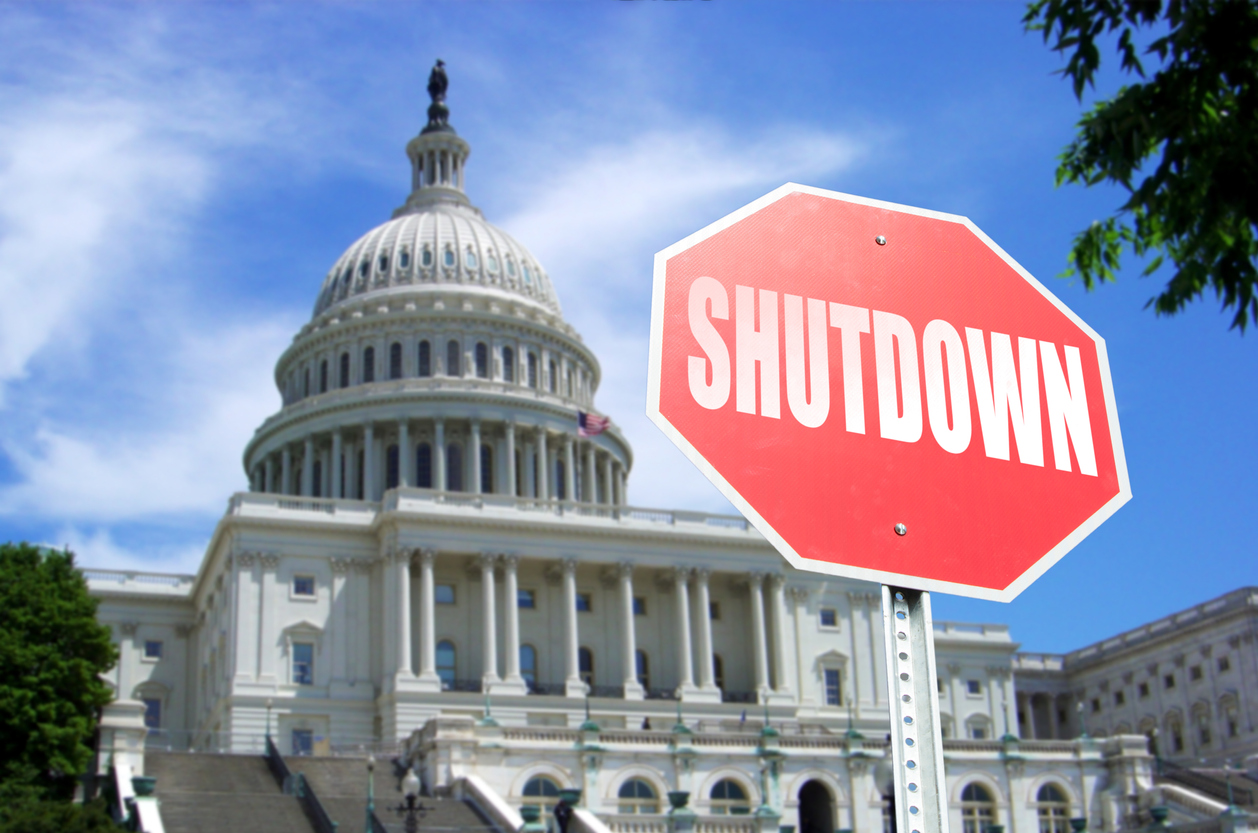 Republican and Democratic leaders should stop considering the moronic tactic of shutting down the government in the future as a means to a political end.

After a 35-day stalemate — the longest government shutdown in American history — President Donald Trump ultimately surrendered and agreed on Friday to reopen the government despite not receiving a single penny for the border wall he asked for.

So essentially, the shutdown was pointless. Nearly one million federal workers went a month without a paycheck. Federal agencies tasked with preventing terrorist attacks on our soil were placed under extreme stress. The nation’s airports by the end were in chaos and the economy lost more money than the $5 billion this whole fight was over.

Now our Republican and Democratic leaders in Washington should take this unique opportunity to get this through their heads when either side considers the moronic tactic of shutting down the government in the future as a means to a political end.

Shutdowns don’t work in your favor. So please stop using them.

As many times as we’ve been through this, you would think our elected officials — after 35 days of arguing who is to blame for the shutdown and then spending the next week arguing over who lost — would understand by now that the shutdown formula always results in the same outcome: Those who make the policy demands are always the ones who get blamed and are always the ones who lose.

This fantasy that somehow the American public will rally with the side who holds the government hostage never turns out to be true.

Poll after poll over the last few weeks continuously found that more Americans blamed Trump and Republicans for the shutdown than congressional Democrats. A Jan. 24 Associated Press-NORC Center for Public Affairs Research poll found that 60 percent of people believed Trump beared a great deal of responsibility for the shutdown while only 31 percent blamed Democrats.

It was just a year ago when Sen. Chuck Schumer and the Democrats shut down the government after the final budget didn’t include new protections for those in the Deferred Action for Childhood Arrivals (DACA) initiative, which prevents some illegal immigrants who were brought here as minors from being deported. Even before the shutdown began, a CNN poll found that more people would blame Democrats for it than Trump and the GOP. Schumer eventually opened the government without a DACA deal.

In 2013, Republicans shut down the government in an effort to derail or defund the Affordable Care Act. Sen. Ted Cruz tried to frame the argument against the Democrats, saying he hoped Barack Obama wouldn’t “force a government shutdown simply to force Obamacare upon the American people.”

Guess what? It didn’t work. A USA Today/Princeton Survey Research poll at the time found that Americans said the GOP was responsible over Democrats 39 percent to 19 percent. The GOP eventually relented and reopened the government without stopping Obamacare.

In 1995, Republicans demanded cuts to government spending while President Bill Clinton wanted to expand spending on Medicare, education and the environment.

This is honestly not that difficult to comprehend. No matter how much the American public may or may not want a border wall, DACA protections or Obamacare, they have proved time and again that they overwhelmingly want a functioning government more than anything else.

As popular as DACA may be, federal workers don’t want to lose their paychecks over it. As unpopular as Obamacare was in 2013, delaying disability pay and GI Bill education stipends to our veterans is going to be more unpopular.

Despite their best efforts to paint themselves as crusaders, the politicians who create shutdowns do so only for political theatrics. Sen. Schumer whined that Trump would not say “yes” to anything on DACA and Sen. Cruz read “Green Eggs and Ham” on the Senate floor to protest Obamacare.

After the longest government shutdown where once again the enablers received most of the disapproval and none of their demands, Congress and the president — no matter what party they belong to — should move forward with the business of the nation and spare us the shutdowns. They change nothing and help nobody.