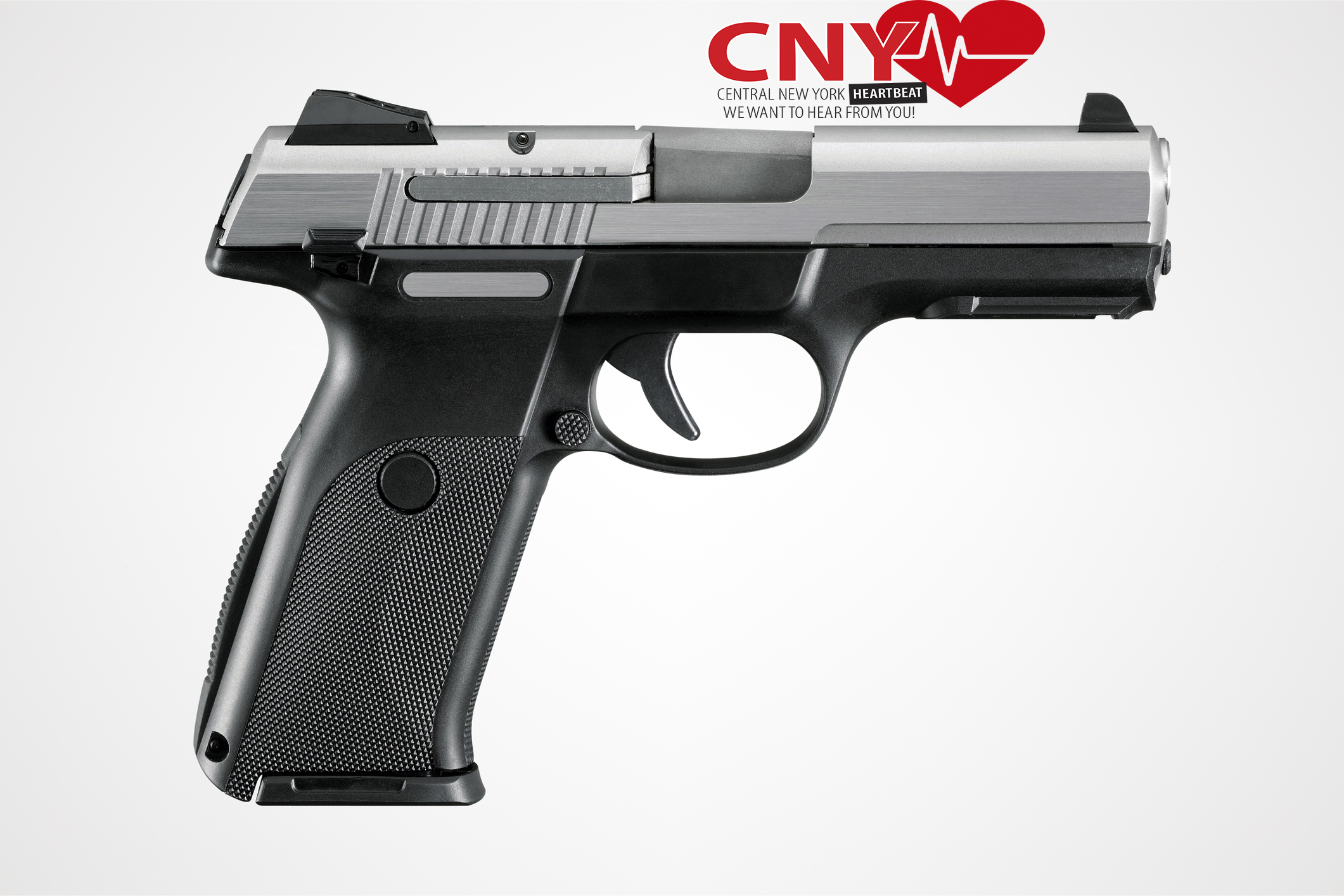 This past Sunday, Devin P. Kelley killed at least 26 parishioners and injured several more in the First Baptist Church of Sutherland Springs. Kelley was pronounced dead at the wheel of his vehicle from a self-inflicted wound to the head after being shot at by a bystander who then pursued him with the help of another.

A police report from 2012 states that Kelley escaped from a psychiatric hospital he was admitted to for attempting to smuggle weapons onto the base he was formerly stationed and for death threats against Air Force superiors. It is an undeniable fact that with a history of domestic violence, he should not have been permitted to buy a gun. However, a fatal error from the United States Air Force by not handling Kelley’s criminal records properly allowed him to do so.

Do you believe stricter gun laws could have prevented this tragedy?

Here are the results from last week’s poll, which asked: Do you believe Kevin Spacey’s statement was adequate and heartfelt?