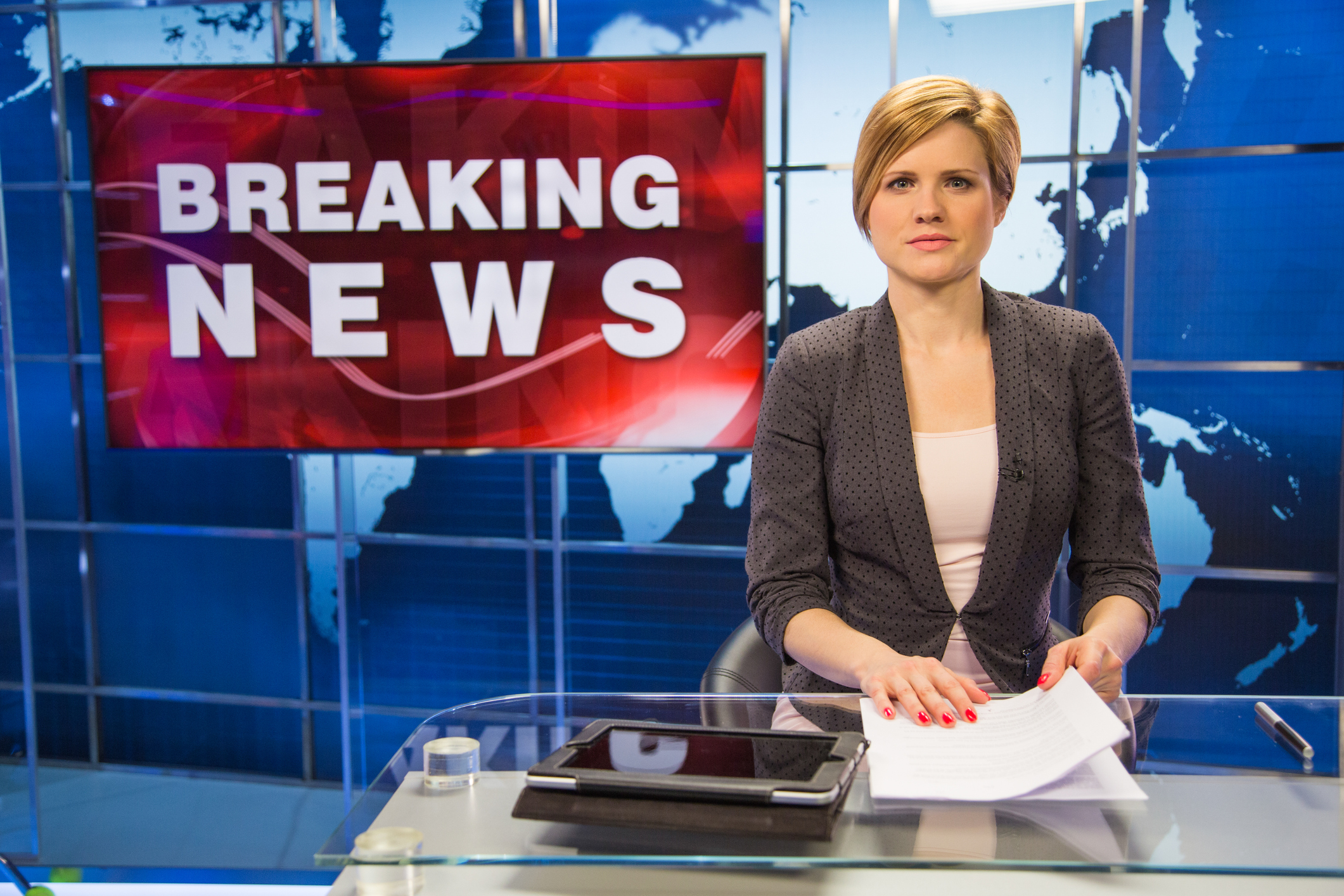 Last week, The Washington Post received a tip from “several people briefed on the meeting” that President Donald Trump, in a meeting with lawmakers about immigration, called several Caribbean, Central American and African nations “shithole countries.”

“Why are we having all these people from shithole countries come here?” he said, according to the anonymous sources. This sparked a national outcry over racism and trust in the president’s ability to create international policy in an unbiased manner.

President Trump has been distrustful of the media since his presidential campaign in 2016, often calling mainstream media’s coverage of him “fake news” along with claims of dwindling reader and viewership – claims that have largely been debunked by the news outlets. This disparagement has created a ripple effect with U.S. citizens, with only 32 percent saying they have a great deal or fair amount of trust in the media, according to recent Gallup poll numbers. This is the lowest percentage in Gallup poll history.

Part of this mistrust could come from mainstream media’s continued reliance on anonymous sources when covering the White House. Anonymity has long been a way for journalists to get the truth while minimizing the threat of harm – whether physical, economical, emotional, etc. – to their sources, but some believe the practice hurts credibility.

Do you think mainstream media should be allowed to grant sources anonymity when covering sensitive issues or topics that could lose them a job?

Here are the results from last week’s poll, which asked:  DO YOU THINK OPRAH WINFREY SHOULD RUN FOR PRESIDENT?