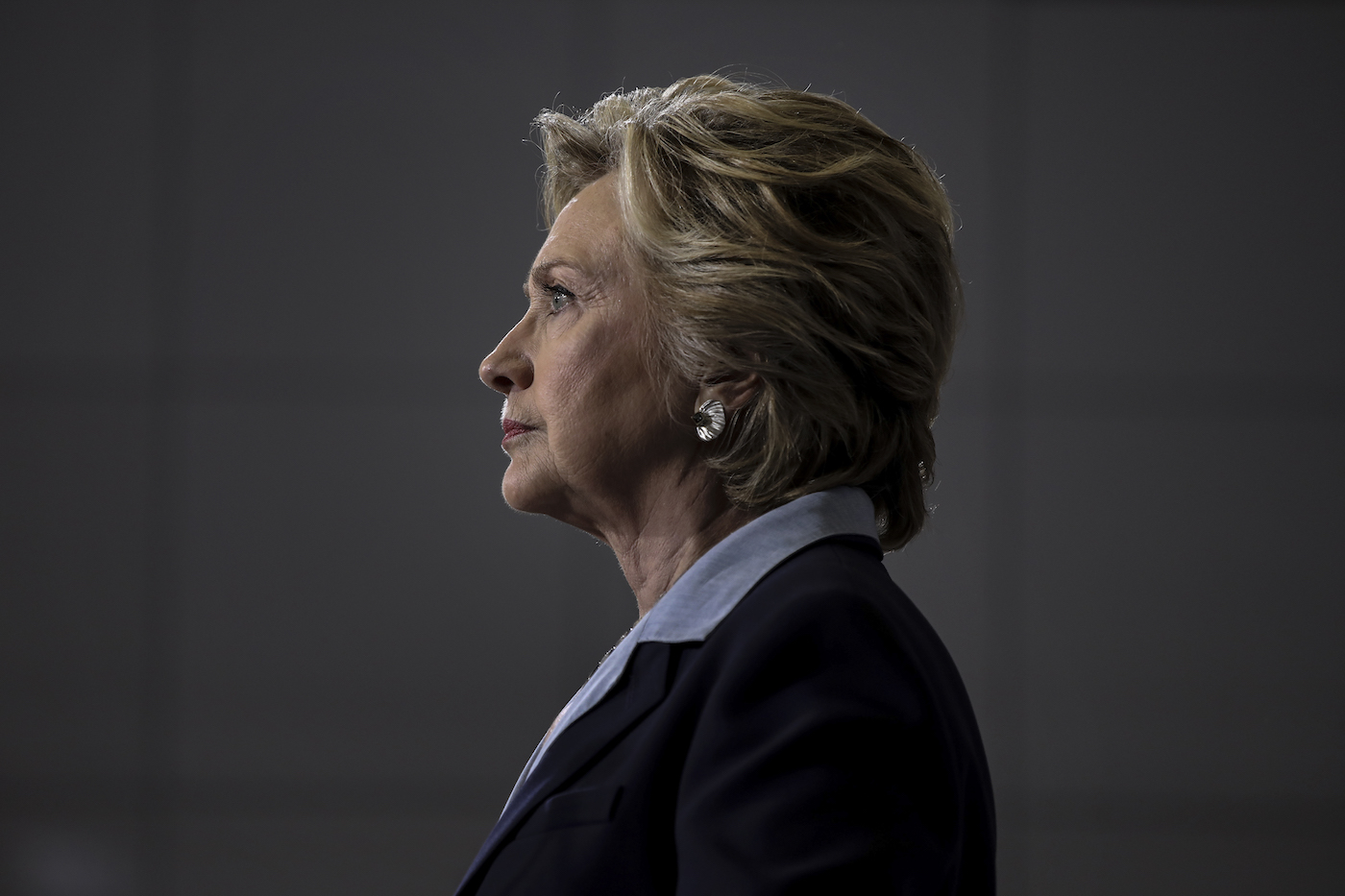 Riding others’ coattails won’t work in this election.

The Democrats have a simple tactical maneuver to overcome Hillary Clinton’s authenticity problem with voters — make it look like someone else is running.

A Sept. 15 Quinnipiac University poll found 55 percent of likely voters believe Clinton is not honest enough to be president and 56 percent think she “does not believe that she has to play by the same rules as everyone else.” To improve her questionable image, her party has scraped up every popular Democrat to venture out onto the campaign trail to serve as cheerleaders for the nominee.

It’s nothing new. After she lost the New Hampshire primary to Bernie Sanders, Clinton began magnetizing herself to President Obama’s policies and visions. In the PBS News Hour debate in February, Clinton mentioned Obama’s name 21 times, while attacking Sanders for criticizing him. The most anticipated and most remembered speech from the Democratic convention wasn’t Clinton’s — it was the president’s. Michelle Obama has been holding rallies in battleground states since the beginning of September to drum up support and some of her stump speech sentences have become election-year themes. And despite being only the second president to be impeached, Bill Clinton remains a political rock star, and lucky for Hillary, her husband. At times, it’s almost hard to tell which one is actually running.

Of course, it’s not surprising that Democrats are out hoping to succeed Obama with one of their own. He is approaching the end of his term with a 58 percent approval rating. The problem is, he’s not on the ballot. And a Clinton victory next month surely depends on the coalition of voters that elected Obama twice — minorities and young people — two groups that haven’t embraced Clinton as much as they could. Young people in particular, who overwhelmingly backed Sanders in the primaries, aren’t so eager to jump on the Clinton bandwagon all at once. In fact, a CBS-YouGov poll of critical Ohio shows Clinton receiving only half of the support of voters under 30. Many young people plan to vote for Gary Johnson, Jill Stein, write in Sanders or stay home and not vote at all.

Which is where Obama comes in.“If you don’t vote, that’s a vote for Trump,” Obama said during an interview on The Steve Harvey Morning Show last week. “If you vote for a third-party candidate who’s got no chance to win, that’s a vote for Trump.” Earlier this month, Obama said to African American leaders that “I will consider it a personal insult, an insult to my legacy if this community lets down its guard and fails to activate itself in this election.”

But what the Democrats haven’t figured out so far is that pumping out Clinton surrogates on an assembly line isn’t going to help voters get to know her better. Sure, it helps some, but at the end of the day, Clinton is the one who needs to make the case for herself and make a case for a Clinton presidency, not a third Obama term and not a revival of husband’s administration.

She has the ability. She has a platform, she has an agenda and she has detailed proposals that she has touted at rallies and online. But the problem is those ideas tend to get lost in her first and foremost policy — defeating Donald Trump. She spent most of the summer discrediting her Republican opponent after every controversial thing he said or proposed. The result was a drop in polls leading up to last week’s debate. While Clinton is in a firm position as an alternative choice to Trump, she needs to give voters someone to vote for, not just against.

She had the opportunity to offer something more at last week’s debate. While most news organizations’ online polls say Clinton far outperformed Trump in the debate, by a lot, many voters were disappointed that the match-up turned out to be more of a back-and-forth battle of accusations and counterarguments of those accusations. Clinton did discuss segments of her policy proposals, but often referred the audience to her website and usually mentioned Trump’s name regarding them. While she solidified her base and is likely to see a poll boost, it will be moderate. The post-debate poll done by CNN reported that more people planned to vote for Clinton as a result of the debate. But a much higher percentage said it had no effect on who they’d vote for. In essence, Clinton may have moved the needle, but will it be enough?

It would do her some good to take a look at the 16 Republican candidates, all very qualified in their own right, who eventually fell one at a time to Trump’s dominance during the primaries. Once they engaged with the front-runner, they were latched on for good, and ended up devoting most of their energy to criticizing Trump. As a result, their own message evaporated and their support collapsed. Now, she has a political necessity to attack Trump of course. But like everything, it can be overdone.

She can’t win the presidency simply by not being the other candidate. And she can’t win by hugging Obama or talking about how great the 1990s were. This is very much a race about personality, and she needs to make hers plain and make the race more about her. She can still do that, but time is running short.