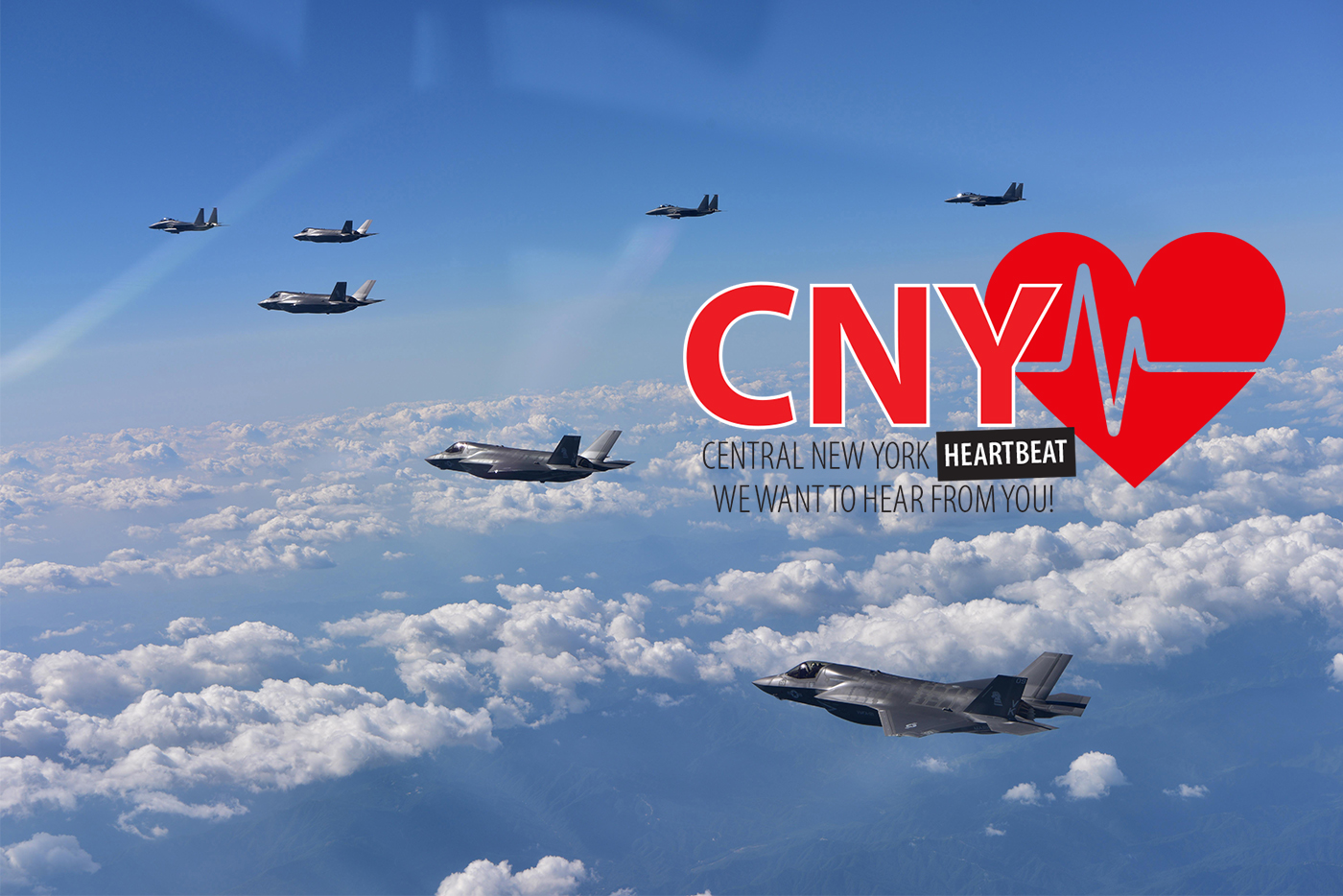 Do you believe the United States should start taking more serious actions against North Korea?

On Sep. 15, President Trump responded to North Korea launching a missile over Japan by threatening “fire and fury” with the continuous threats to the United States and its allies. The looming question of military involvement on the Korean peninsula is an ongoing and controversial subject for the government and citizens.

Trump maintained his stance on this issue in a speech at the United Nations General Assembly on Tuesday by saying, “We will have no choice but to totally destroy North Korea,” if the United States is forced to defend itself.

Do you believe the United States should start taking more serious actions against North Korea because of the country’s growing nuclear capabilities?

Here are the results from last week’s poll, which asked: Should the recent trend in extreme weather force homeowners down South to rethink where to live?

What are your thoughts on EPA Administrator Scott Pruitt saying it’s “insensitive” to link strengthening hurricanes to climate change instead of focusing on relief efforts?

“Scott Pruitt is not nearly qualified to be the leader of the EPA. His campaign for reelection received thousands of dollars from oil and coal industries. He does not have our environment’s best interests in mind.”

“I think that there are too many factors affecting the climate, including man, so I don’t know about climate change. What I do feel strongly about is that we cannot keep funding over and over the rebuilding of property that never should have been built in the first place. They are still building on property that should be left as beachfront or swampland because of the huge demand for waterfront. The entire Florida economy is based upon continued growth year after year. Then they look to the state or federal government to rebuild after disaster. Not my job to fund or protect condos for the rich.”