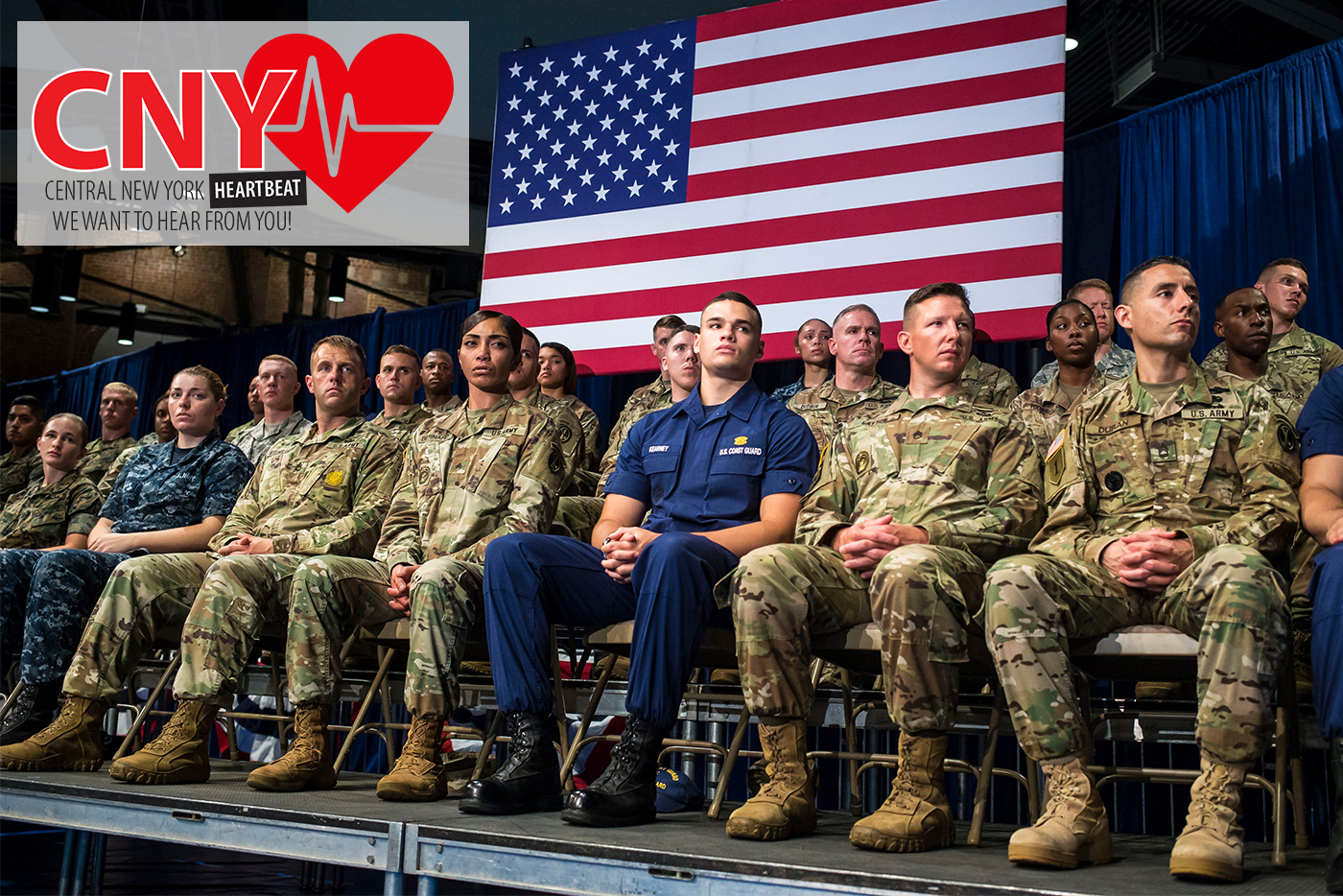 What are your thoughts on President Trump’s plans for the U.S.’s involvement going forward in Afghanistan?

President Donald Trump delivered a speech on Monday, Aug. 22, from Fort Myer military base in Arlington, Va., detailing the United States’ involvement in Afghanistan going forward. He affirmed that the U.S. will accept nothing less than victory in the Middle East and that more troops will be deployed in the future, without specifying how many.

What are your thoughts on President Trump’s plans for the U.S.’s involvement going forward in Afghanistan? Take our poll below.

This survey is now closed. Thank you for participating, and check back on Wednesday, Aug. 30, for the results and for another CNY Heartbeat poll.

Here are the results from last week’s poll, which asked: Do you believe President Donald Trump’s initial reaction on Saturday, Aug. 12, to the violence in Charlottesville, Va., was enough?

“Good job; considered the facts, rebuked all committing violence instead of making it political, fact-based reporting not seen anymore!”

“He has revealed his true allegiance to the small, loyal faction of his voter base who are white nationalists and neo-nazis. He didn’t want to alienate them, so he chose not to speak against violence, bigotry, and hatred.”

“His comments on Tuesday, “There were good people there too,” and DEFENDING the Nazi/KKK/fascist rally and blaming the “alt-left” ended up making matters worse. He caters to the extreme right, alienates most of America and incites MORE violence with this talk. HE NEEDS TO GO NOW.”