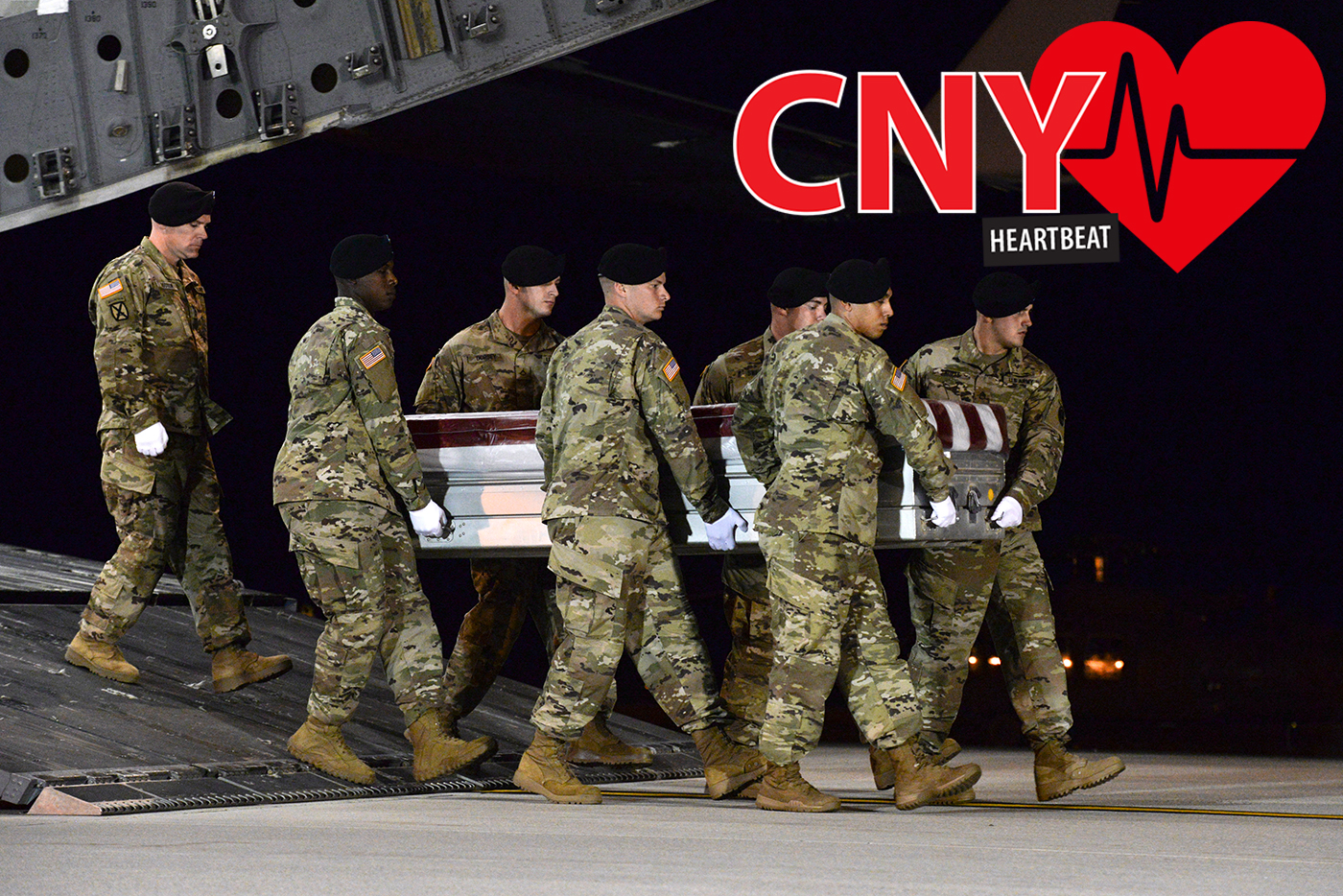 Do you believe the United States Africa Command has made its military presence in Niger and other African countries well established with true motive?

On Oct. 4, four Green Berets were killed and two wounded by an al-Qaeda force from Mali. What was said to simply be a training mission with troops from Niger turned into a nightmare when the service members returned to their unarmored pickup trucks and were hit with gunfire.

Monday, President Trump falsely stated that former presidents, most specifically his predecessor Barack Obama, did not contact the families of American soldiers killed in combat. This was in response to the ambush in Niger that happened two weeks prior, a country that in the last decade has seen an increase in U.S. military presence due to the United States Africa Command.

Do you believe the United States Africa Command has made its military presence in Niger and other African countries well established with true motive?

This survey is now closed. Thank you for participating, and check back on Wednesday, Oct. 25, for the results and for another CNY Heartbeat poll.

Here are the results from last week’s poll, which asked: Do you believe human activity such as pollution has contributed to longer and more intense wildfire seasons?

Local man dedicated to raising money for breast cancer research, one recycled bottle at a time
SALT Honors Waiting In The Wings
To Top