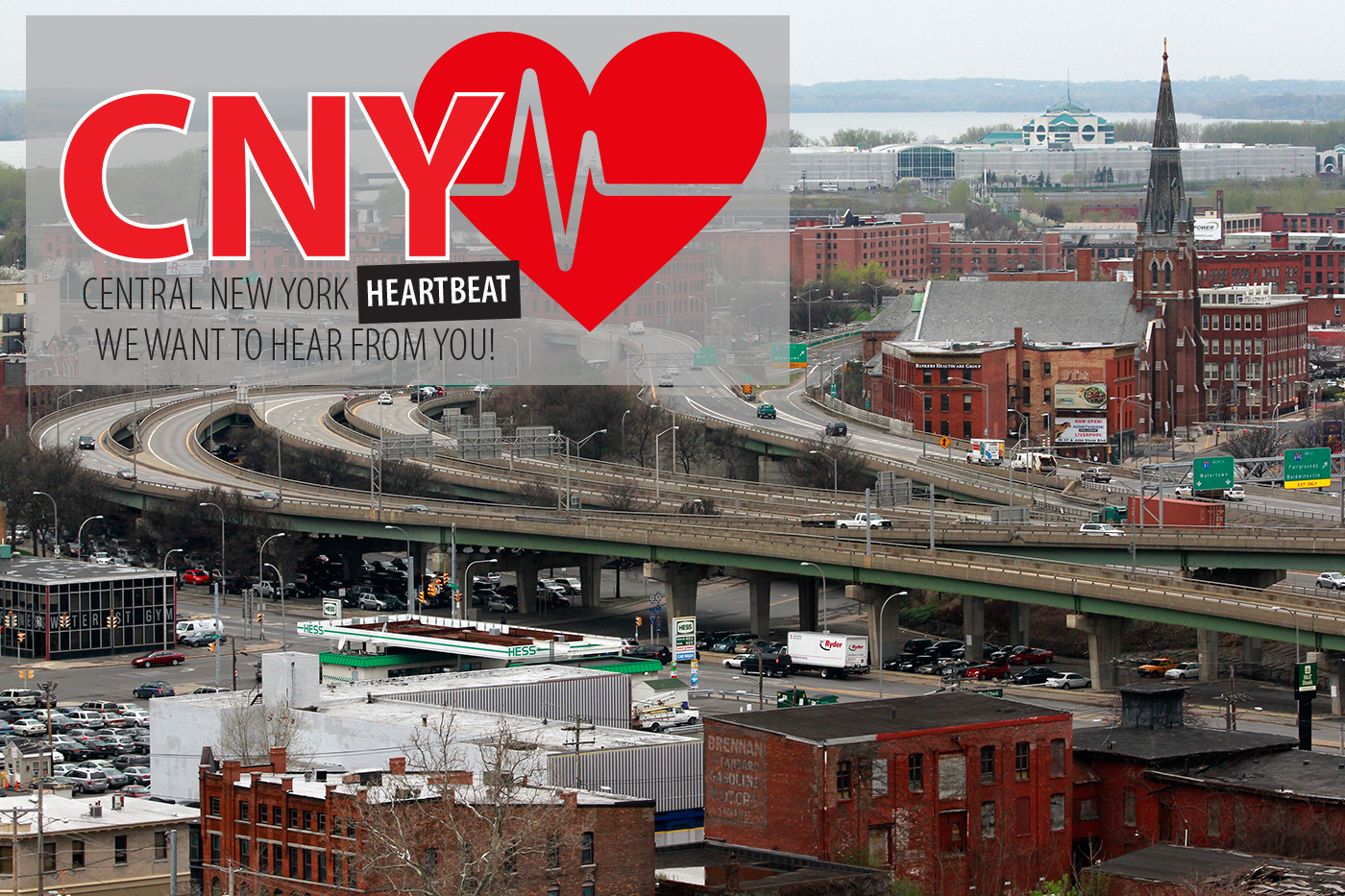 Should Central New York consolidate the city and county governments into a single metropolitan-style government?

The Consensus Commission, a group of current and former politicians and notable community members whose goal is government modernization, released a 112-page report in February that consists of 50 recommendations on how to improve government in Central New York. Among these recommendations is a proposal to consolidate the city and county governments into a single metropolitan-style government in Central New York, which encompasses more than 470,000 residents. Syracuse Mayor Stephanie Miner and Onondaga County Comptroller Bob Antonacci are among those who oppose this measure.

This survey is now closed. Thank you for participating.

Here are the results of last week’s poll, which asked if you think President Donald Trump should release his tax forms: “I think it should be a requirement rather than a choice because the information shows who they owe money to and whether or not they are paying their taxes and how much.”

“We need to know the extent to which he is in debt to foreign countries because of his business dealings. Also, we need to know how much he and his family will benefit from tax cuts.”

“Because it is not mandatory for the president to release taxes. His taxes cover hundreds of companies and would fill a couple of hundred boxes…what would you do if they were handed to you? Other than the first page, I bet no one could even get through them all and make any sense of them. Also knowing he paid $38.4mil on the one return that was stolen by the pretend news media through the IRS is good enough for me. Those people should be in prison. This is from a 42-year registered Dum-o-crat! Get over it Snowflakes! (P.S.: I changed parties!!)”

“He is not above the law, and he is certainly NOT above our previous presidents. Especially since he refused to divest or put his business in a blind trust, we need to know EXACTLY who he owes and what he owns so we can know when there’s a conflict of interest. This isn’t a Republican or Democrat thing. This is a basic transparency and honesty in elected office thing!”