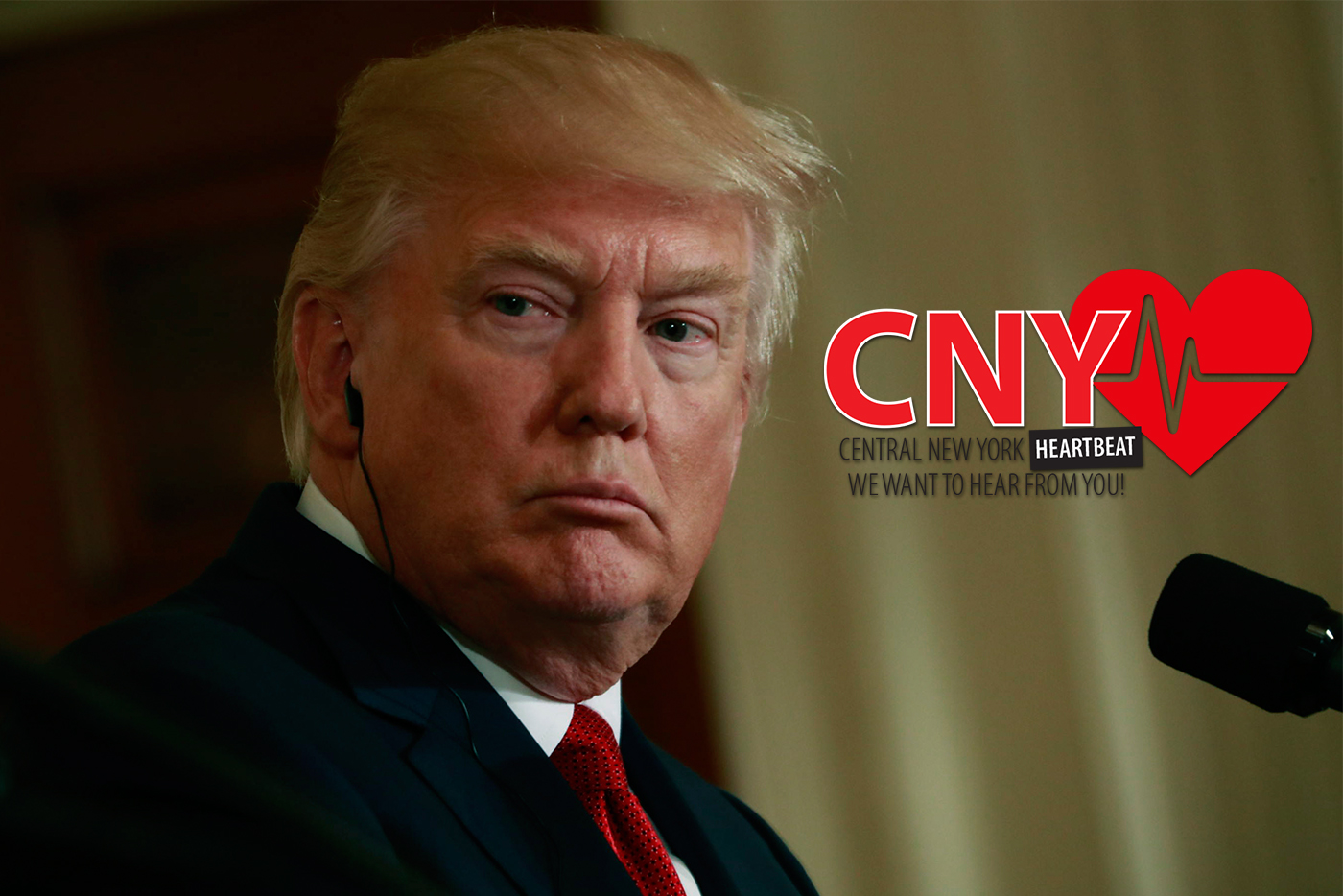 Do you believe President Trump should release his tax return forms?

We want to know our readers’ opinions on local and national topics of interest. That is why we are starting a weekly reader poll to get a sense of what the community thinks of the issues everyone is talking about.

Each week we will come up with a question and present it in a survey for people to answer. This will consist of a multiple-choice question as well as an optional space to express their reasoning. We will then reveal the results in the following week’s reader poll, in addition to some comments made within the survey. This will be done so anonymously.

To kick things off, we want to know if you think President Donald Trump should release his tax return forms. This has been a hotly debated matter since before Trump took office and continues to be a topic of discussion more than 100 days into his presidency.

After completing the survey, leave a comment below and let us know your thoughts.

This survey is now closed. Thank you for participating.