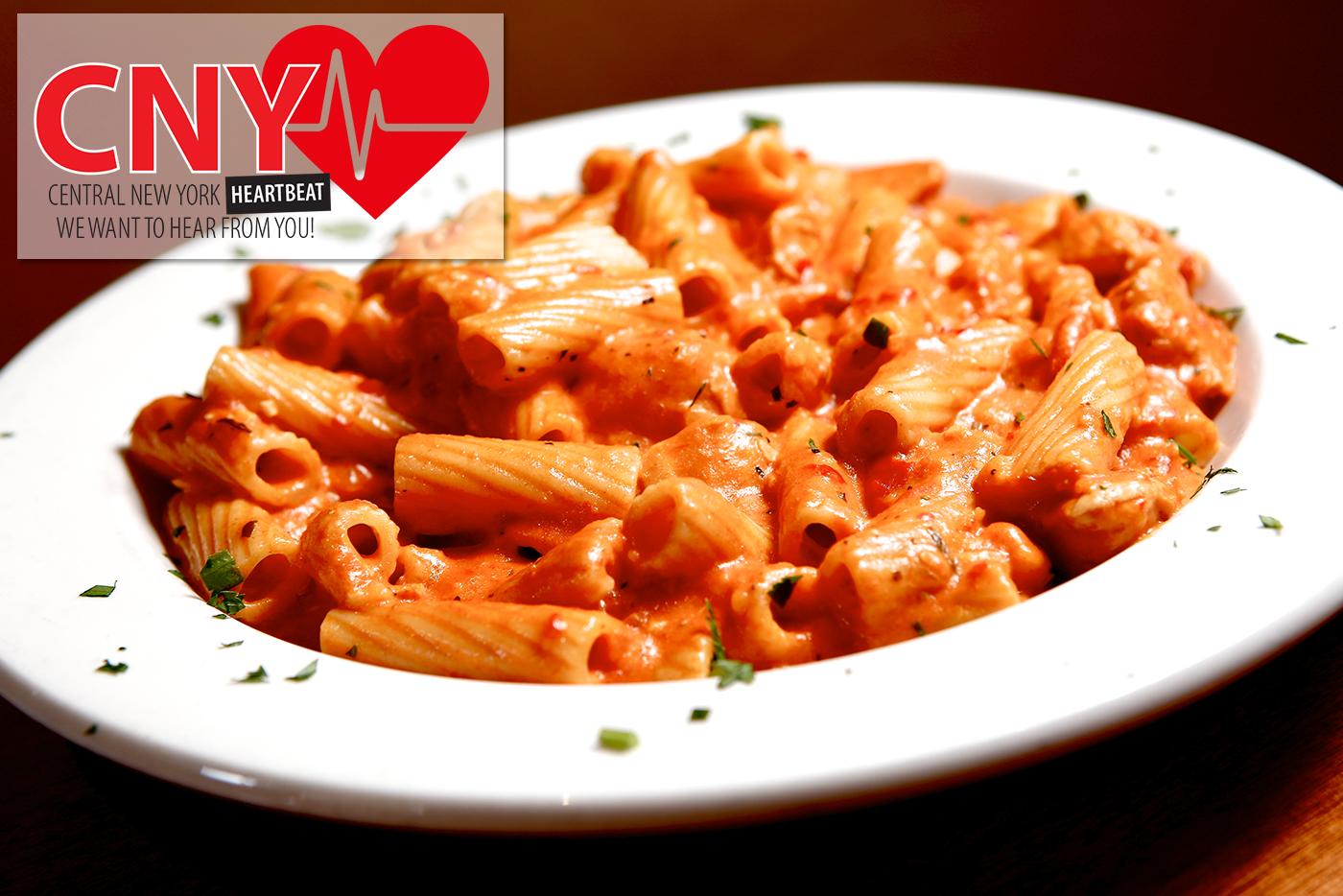 What is your favorite food to eat at the Taste of Syracuse?

The Taste of Syracuse, a staple in the Central New York area for 21 years, falls on June 2 and June 3. Each year, a plethora of local eateries and establishments come out to give free or discounted samples of the food they offer, while a number of exhibitors are scattered throughout the festival. Entertainment is also not at a premium, with a stacked lineup of local and national musicians.

With so much food and entertainment to take in, we want to know what you like best about the Taste of Syracuse.

This survey is now closed. Thank you for participating, and check back on Wednesday, June 7, for the results and for another CNY Heartbeat poll.

Here are the results of last week’s poll, which asked how you thought President Donald Trump had done so far on his overseas visits: “He’s changed the narrative of the past 8 years. America has decided to re-engage the world instead of shrinking from it.”

“His lack of education is evident every time he goes ‘off script,’ and his true self comes out. Also, his abandonment of American values is appalling. The Saudis, who subjugate women, should not be celebrated. And why slam Iran, which has just re-elected a moderate? You’re just making the case for the hardliners.”

“His scripted speeches are OK because they are written by others, but he still doesn’t show that he understands anything about foreign affairs.”

“President Trump has done more this week then what Obama has with these countries in the last eight years.”