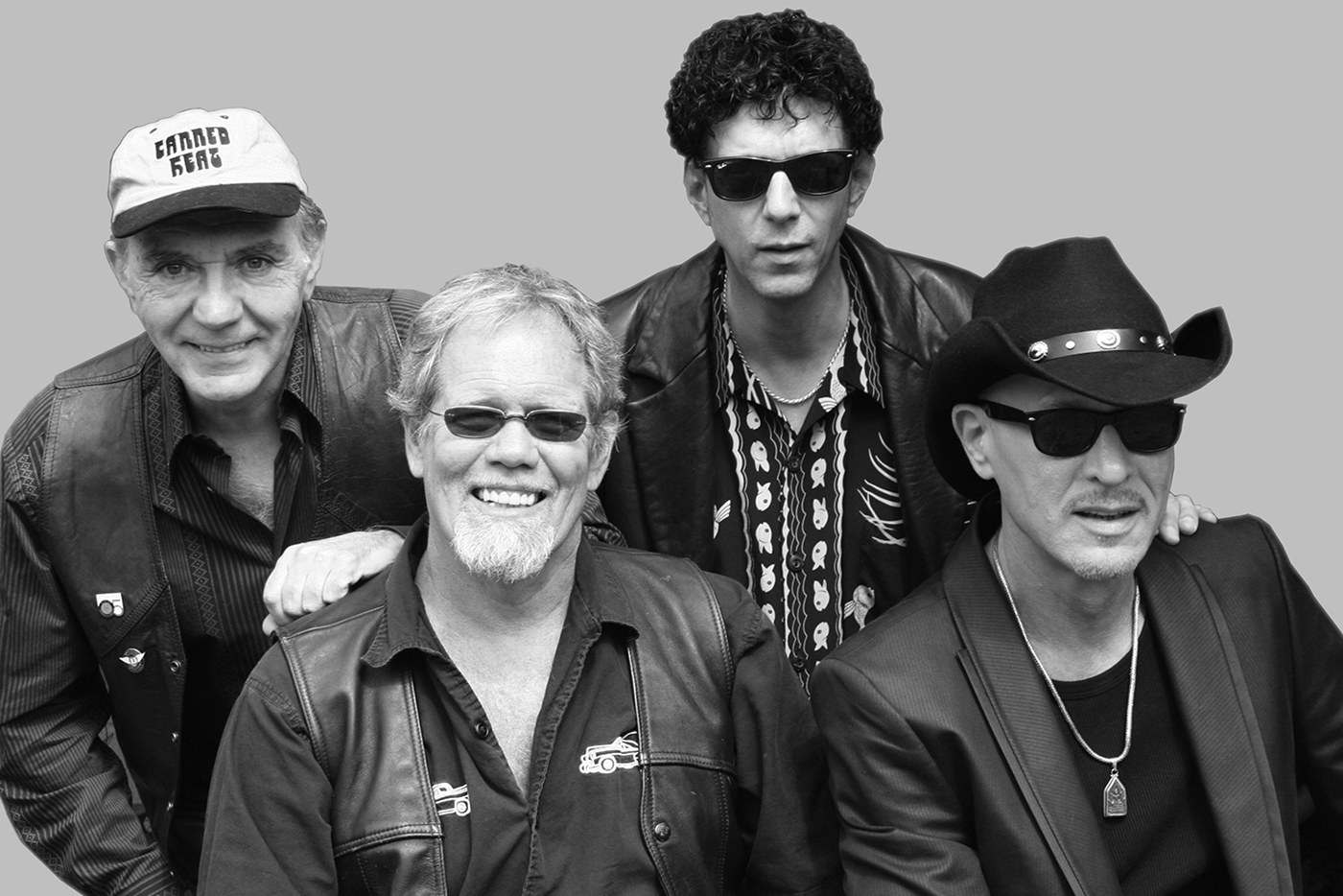 The Ridge’s nature-inspired amphitheater makes its debut at Ridgestock 3.

Now in its third year, Ridgestock is celebrating more than the legendary Woodstock Festival held Aug. 15-17, 1969. This year’s Ridgestock, held at Chittenango’s Ridge Tavern, 1281 Salt Springs Road, on Saturday, Aug. 19, 2 p.m. to midnight, will host national acts Professor Louie and the Crowmatix and Canned Heat. And the Ridge will showcase its new amphitheater that was constructed behind the venue.

“It’s been a challenging and very transitional year for me,” says Ridge owner Melinda Sorrentino. “The Ridge has been an important place of emotional support for me. It’s a real well for me to go to. I realized that more in the last year than I did before. With that backdrop, when I had a thousand things coming at me, I decided not to hide under a rock, but to move some around.

“I didn’t want to dominate the land with a man-made structure,” Sorrentino continues. “I wanted to maintain the natural beauty of it. It’s almost heart-shaped and just a beautiful space. I have a great respect for the land and how it’s laid out.”

The result is a gigantic amphitheater that looks so natural it would seem it had been there for decades. Rocks form a semicircle around a stage large enough to support major music concerts.

Sorrentino hatched the idea several years ago after starting both the Ridge and the nonprofit Clear Path for Veterans, which supports service members and their families. The tavern, the organization and the golf course were all created with the goal of supporting veterans in need.

The Ridge also mounts events including Bacon and Bourbon as well as a music tribute series that takes place inside the tavern and outdoors. The amphitheater was a way to bring those al fresco shows to the next level.

“It was important to me to do things differently,” Sorrentino says. “I didn’t want us to be Lakeview Amphitheater. It’s not the same.”

So Sorrentino enlisted Bob West of West Excavation to help her scope out the natural rocky resources she already had in her bar’s backyard. She also took advice from Jamie Notarthomas, a longtime musician with years of experience both playing and running festivals, and Dan Coley, who helped develop a drainage system for the facility.

“It was an incredible amount of work,” she says. “But it came from the hearts and minds of creative people. The energy of the place has its own draw, and then to do something like this . . .  I’ve heard that rocks hold spirit, and it feels like a special place. It’s significant. It’s another reason for people to come and see the evolution of it. I want people to be part of it and participate in it.”

This year’s Ridgestock will pay tribute to Woodstock, bringing the music of Santana, Janis Joplin, The Band, Crosby, Stills and Nash, Joan Baez, Jimi Hendrix, Joe Cocker and more to life, with local acts including Grupo Pagan and Joe Whiting on the bill. But the day will also recognize the 1967 Summer of Love and the Monterey Pop Festival, which is celebrating its 50th anniversary this year.

“Canned Heat played there (Monterey Pop) two years before Woodstock,” Sorrentino says. “And we get to have them here.”

She also points out the importance of bringing the band for a personal reason. Through Clear Path, Sorrentino got to know Korean War veteran Steven “Stacey” Kever, who lived in the Haight-Ashbury district during that Summer of Love. Canned Heat was his favorite band and he was eagerly awaiting the festival, but he died just a few weeks ago. “It’s so sad, but it will be so good to honor him in that way,” Sorrentino says.

Although the amphitheater will be open and operational, Sorrentino still calls it a soft grand opening. “It took people decades to build something like this in the past,” she says. “It’s my personal goal to have it ready to receive people (at Ridgestock). I want people to feel involved and invested.”