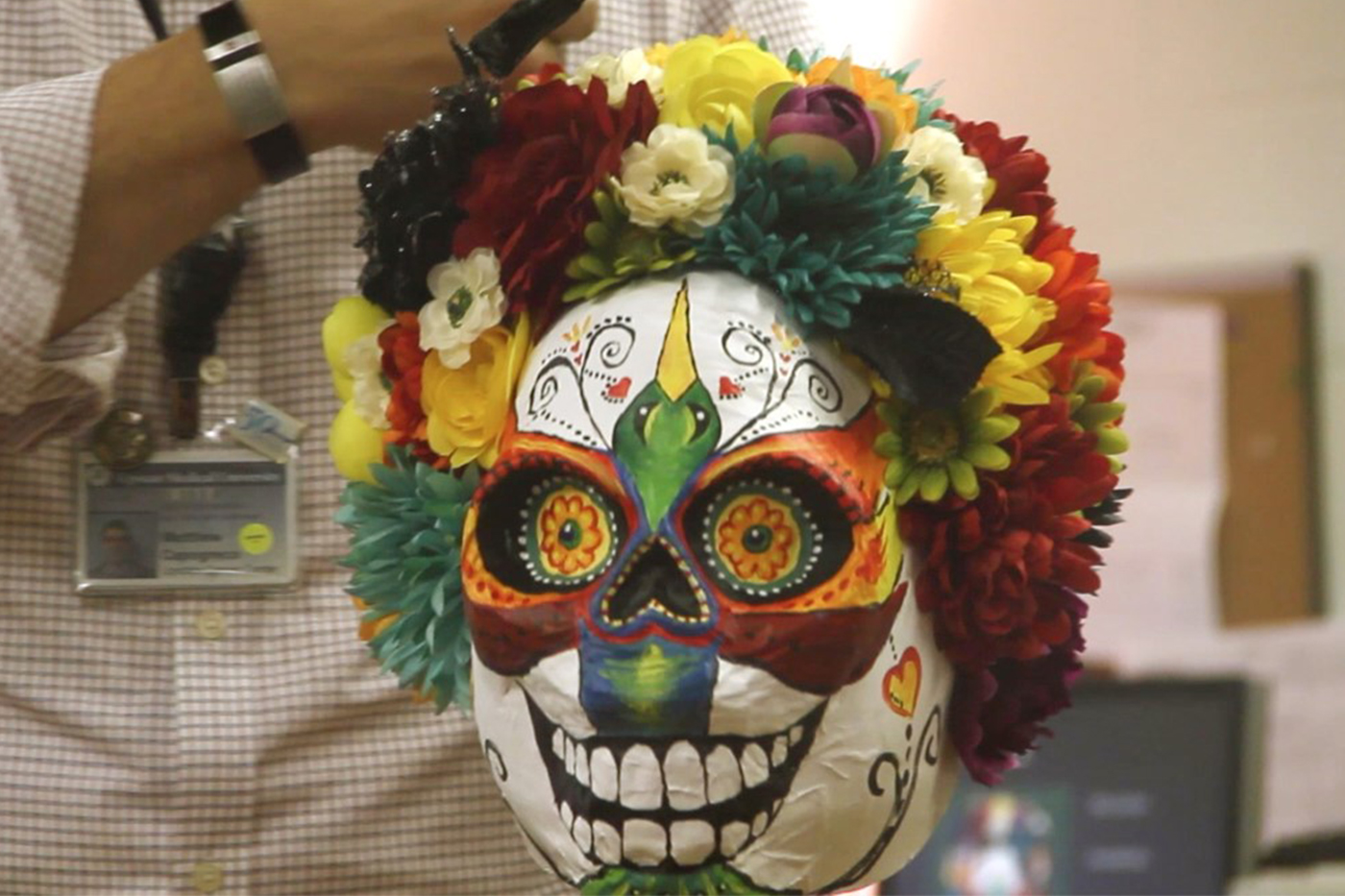 Local documentary “Beneath the Surface” tells the stories of several patients with head and neck cancer.

The Syracuse International Film Festival will also participate in a screening of a local documentary after this weekend’s fest wraps. The premiere of the half-hour film Beneath the Surface will take place Tuesday, April 25, 6:30 p.m., at Eastwood’s Palace Theatre, 2384 James St.

The festival and film students at Syracuse University joined forces with the Upstate Cancer Center’s Head and Neck Support Group to develop Beneath the Surface, which tells the stories of several patients who have the disease. Head and neck cancer has seen a troubling increase in cases, especially those linked to the Human papillomavirus (HPV), according to Upstate program and events coordinator Matthew Capogreco. So a team of Upstate personnel, as well as patients and volunteers, helped develop a creative method to educate people about the disease.

Patients undergoing intense radiation therapy must first be fitted with a polymer mesh mask that conforms to their head and neck. Once the treatments have ended, the mask is either given to the patient or gets discarded. Beneath the Surface chronicles several masks that instead were repurposed by local artists and high school art students who altered the masks into artworks that in turn would help start dialogues about head and neck cancer prevention. The pieces were auctioned off in April 2016, with proceeds going toward Upstate’s first head and neck cancer patient fund.

Capogreco noted that Beneath the Surface tells the audience the back stories to the patients’ disease as they have struggled through head and neck cancer, as well as educate youthful viewers on how to make life choices that will help them avoid the illness. There are plans to screen the documentary in health classes and hospitals nationwide to generate increased advocacy for prevention and vaccination. The timing of the Palace premiere also coincides with Head and Neck Cancer Awareness Month.

Admission is free to the Palace screening, which will also include a question-answer session, as well as an auction of new radiation therapy masks that have been transformed into unique artworks. Donations will also be accepted for Upstate’s Head and Neck Cancer Fund. For information, call (315) 464-3605 or visit upstate.edu/events.