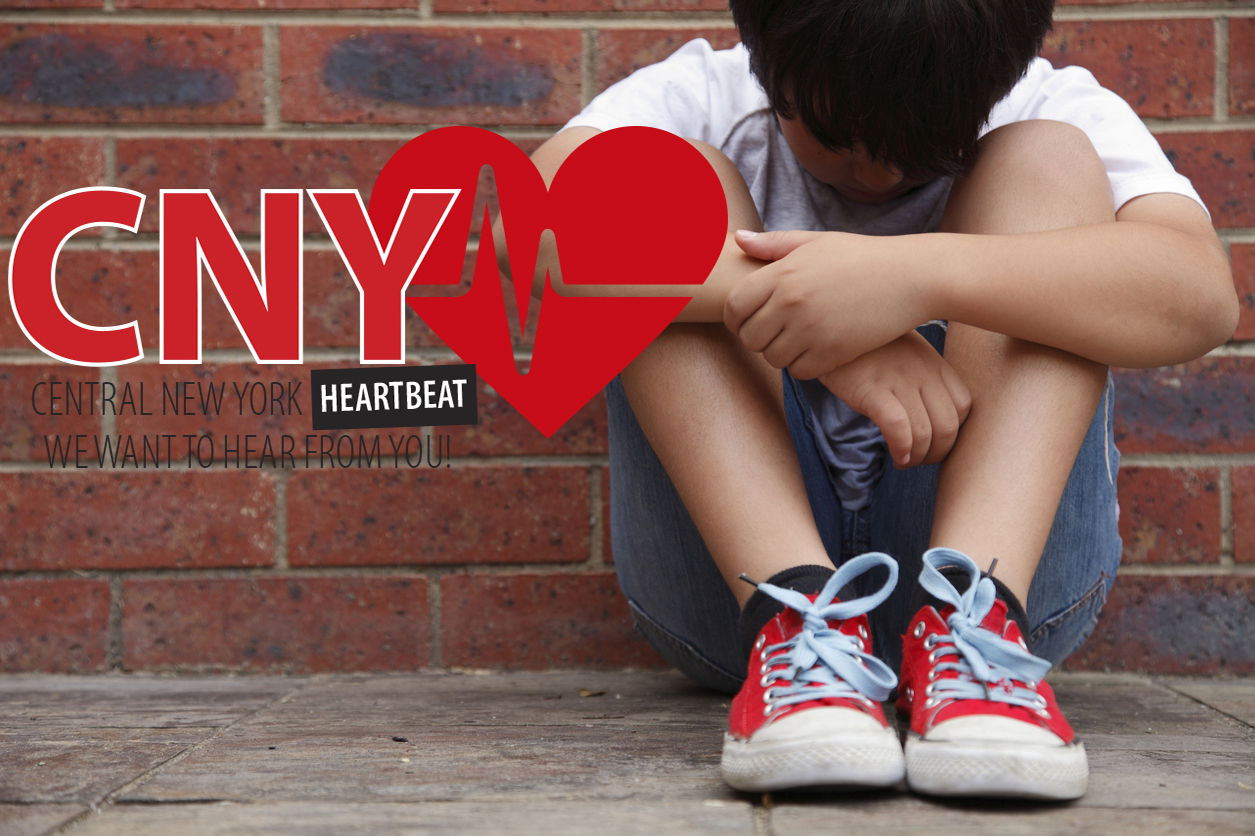 A new bill is being considered in Florida as a measure to combat bullying: giving bullied students money so they can switch schools, the Associated Press reported.

The state-funded private school vouchers, called “Hope Scholarships,” would be the first of their kind nationwide. Unlike other private education state grants already in place for low- and middle-income families, these would be available to all Florida residents, regardless of income. Funded by vehicle buyers voluntarily redirecting $105 from their registration fees to the program, legislators estimate it could give about $6,800 per year to each verified applicant, according to the report.

Supporters of the bill say it’s a necessary last resort for families who cannot find any other solutions working with their school officials to put an end to bullying. They say it could be good for the safety and welfare of the children who are bullied. However, opponents argue it wouldn’t solve the problem: Bullies would just find other kids to harm without being adequately reprimanded, and the legislation would ultimately weaken public schools, they claim. They also said a recent study by the National Center for Education Statistics showed no notable difference in the prevalence of bullying in public schools vs. private or religious schools.

Do you agree with the premise of the bill?

Here are the results from last week’s poll, which asked: Do you think celebrations for sporting events should be given more leniency when it comes to fans’ impact on the city, including more mild acts like taking up streets, blocking traffic, etc.?