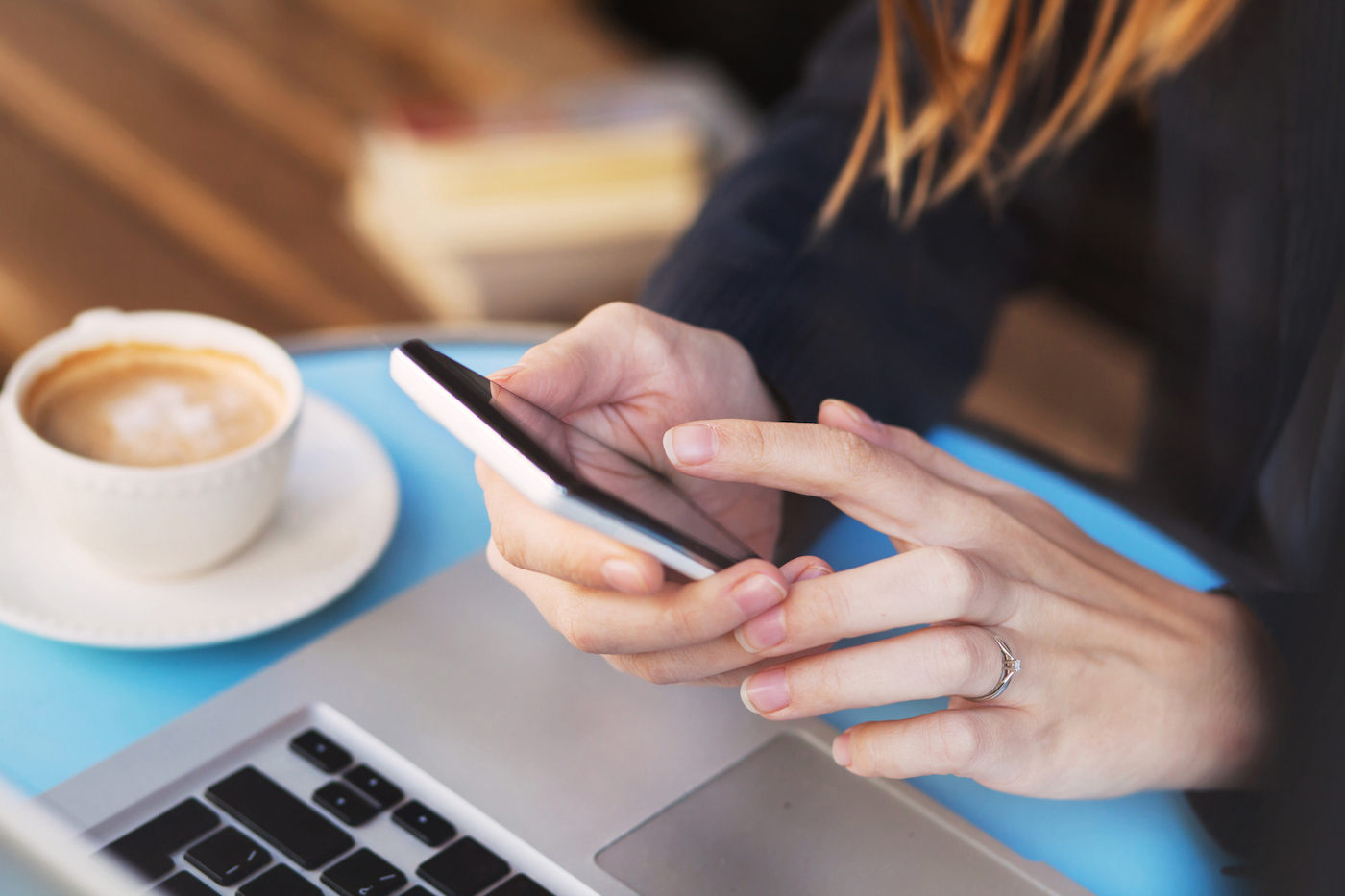 It was in the fall of 2012 when I purchased my first smartphone. Perhaps what I was most excited about, as a college student journalist, was the ability to receive breaking news alerts on my phone from all the major news outlets. I could find out about major developments right as they were happening. My first one? An alert from NBC, saying a video had been leaked of Mitt Romney saying 47 percent of Americans don’t pay income taxes.

Four and a half years and two smart phones later, I was getting ready to go to work recently and heard my phone buzz in the next room. The tone it sounded let me know it was a news alert from CNN. I rushed over to see what it said.

Now, nothing against Beyonce. Seriously, I wish her the best. But was that really worth a breaking news alert? Especially from a media source that wasn’t TMZ?

It’s one of the most aggravating developments I see in modern media. Too much of the content that outlets consider as breaking news is neither breaking nor newsworthy.

A consequence of the digital revolution, smartphones now make it easier for news sources to sell their content as breaking to get consumers’ attention, since they can make anyone who has their app installed on their phone stop what they’re doing to look at their notifications and see it. They don’t need to be watching TV or reading a newspaper. And we’re on our phones all the time.

Indeed, the amount of people using news notifications has tripled over the last three years in many countries, the Reuters Institute found. A third of Americans subscribe to them. Not surprisingly, news organizations have been steadily increasing the amount of alerts they push out. The average number of alerts per day is around 10, and there’s substantial evidence that more alerts lead to more frequent usage of specific news apps, which leads to more revenue. Sure, that’s a basic business model.

But when every single thing that happens becomes worthy of news alerts, it makes a lot of sense that people, like me, become more annoyed than informed and may ultimately choose to uninstall a certain news app. And Reuters says a quarter of smartphone users do just that.

What’s even worse is when stories that actually warrant an alert don’t get one. On my phone, I have apps for The Associated Press, CNN, NBC, NBC Nightly News, Politico, The New York Times, USA Today, NPR, The Hill, BBC News, The Huffington Post and various TV stations and newspapers in my local area. All of them are equipped to send out breaking news alerts. Many of them sent out alerts about Beyonce’s pregnancy. But only one, the Times, sent out one when House Republicans voted privately to gut an ethics office that had been created as an independent watchdog on lawmakers. The others did eventually — the next day.

But it’s not just about smartphones. Internet news websites love to put “BREAKING” in all caps in front of their stories and cable news stations religiously use the words “breaking news” on their screen banners. Then each network has their own graphics montage that lasts a few seconds, usually accompanied by dramatic music and a deep voice that is profoundly overused.

Just the other day, on CNN, I watched an anchor say “and we have some breaking news to get to you. Let’s go to that breaking news right now.” Then instead of just saying it, I saw the five-second graphic showing the letters “CNN” fly around, with a voice saying “this is CNN breaking news.” Then I instantly saw another breaking news graphic wipe across the screen, before the shot returned to the anchor, who then again said “and we’re following the breaking news.” Then finally after all that, we were told what was so damn important. Guess what? It wasn’t.

And it’s almost amusing when they try to create breaking new out of nothing. They’ll use “breaking” to describe the beginning of a press conference — even though everyone knew long before when it would start. Scheduled events aren’t breaking. Even more ridiculous, I distinctively remember when Pope Francis visited the U.S. in 2015 a TV headline reading “Breaking news: Pope’s Mass ends.”

You’ve got to be kidding me.

And even if the news was breaking at one point, outlets love to milk it as long as they can. A story that broke in the afternoon will still have the “breaking news” banner and reporters will still call it that long into the evening. On Fox News I recently saw them use their “Fox News Alert” graphic to tell us that Attorney General Jeff Sessions had announced he would recluse himself from any investigation into the Trump campaign’s possible ties to Russia — which had happened a full 24 hours prior. They might as well just say “we have breaking news … there’s nothing new to report on.”

News organizations aren’t oblivious about this either. In 2014, NBC’s Chuck Todd criticized CNN on Twitter about it, saying “wait, so when did finding NOTHING get characterized as ‘breaking news’?” Funny enough, a CNN producer hit back at Todd, tweeting a picture of a shot of MSNBC with a “breaking news” banner with words next to it saying “no trace has been found of the plane or the 239 people aboard.”

So yeah, they were literally reporting that nothing new had happened.

The simple truth is, some stories are just not as important as others. Suffocating us with news that is sensationalized just makes our press look foolish and overeager for an audience in my eyes. It just gives us a reason to ignore it.

And don’t even get me started on the use of the phrase “exclusive interview.”