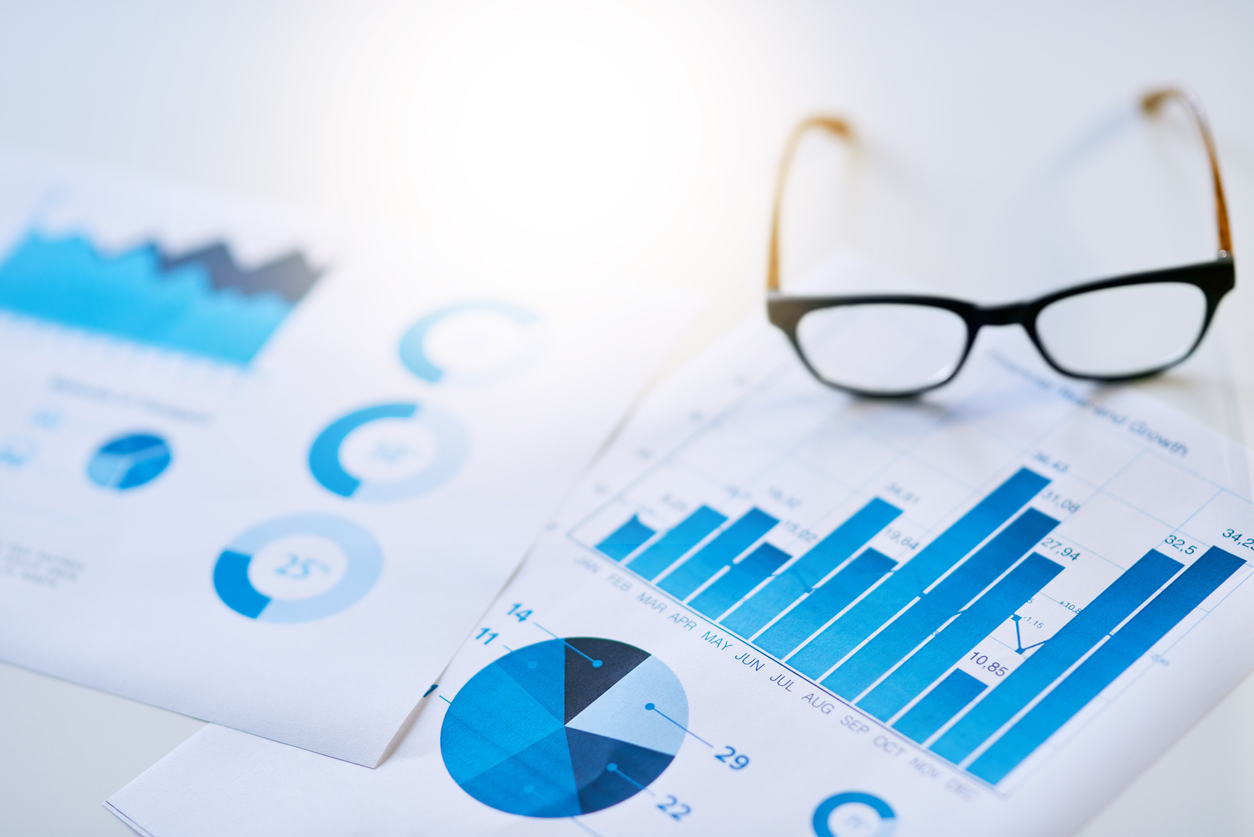 When Linda Miller Costa and I published our UFO Sightings Desk Reference book in spring 2017, a curious thing happened. We began receiving email and social media commentary asking why we only measured the UFO sighting magnitudes from 2001 through 2015. Many communications asked “Why didn’t you go back 40 years?

For the record, prior to the early 1990s, most UFO sighting reports were filed with newspapers, radio stations, law enforcement and private sighting collection groups. The U.S. government also collected such data from 1952 to 1969 through Project Blue Book, a program that was terminated in 1969. For years the only way to report a UFO sighting was through phone calls, faxes and mailing news clippings to someone who collected such information.

In the 1980s, with the availability of early internet communication services such as CompuServe and America Online (AOL), knowing where to report became easier and online email did make things faster.

In 1969, the Mutual UFO Network (MUFON) began collecting sighting report information. As their T-shirt says: “Doing the Air Force’s job since 1969.” But for years all those reports sat in bankers’ boxes in a warehouse in Texas. Only in recent years has there been an effort to get all that sighting data into MUFON’s database.

In 1974, the National UFO Reporting Center (NUFORC) was established. They put in service a 24-hour hotline number for people to report UFO activity that had occurred within the past week. In 2005, NUFORC expanded its operation to include one fax machine, one telephone, and an online web presence supported by a single webmaster. Their overall service has improved greatly since those early days.

These days there are also a small number of independent reporting sites.

With regard to UFO statistics; I get significant requests for data on a regular basis. People ask for many pieces of information, most of which just do not exist.

We’re just about finished cleaning and crunching the 2018 UFO sighting data from both services. Of 6,929 total sighting reports filed with both services, a solid 4 percent of reports had no city entry.

The MUFON system collects pretty much the same information, albeit with an odd quirk: If the reporting individual doesn’t enter a time of the sighting, the system defaults to midnight. So when we had requests for a time study of UFO sightings, we could only use NUFORC data because the MUFON default of midnight artificially skewed the results.

Many serious researchers have also asked us for latitude and longitude information and the gender and ages of observers for each one of the 146,805 sighting records in our database. Our answer was simple: “In your dreams.”

Too many researchers have this idea that there is a grand excess of data sitting in these UFO reports. The truth is many times the reporting person wants privacy, so we have no way to call them up and ask for more detail. All too often the sighting description is something like this: “I was out for a smoke and saw a glowing sphere heading west. WOW!”

On the rare occasion I get questions from the media, it usually defaults to “Where are the aliens from?” or “What do they look like?”

Related: Will the Hudson Valley catch another UFO wave?

But we have happily learned a great deal about the general UFO phenomena that we didn’t know before. Using epidemiology-style techniques, we and others have found unique UFO sighting patterns.

We know that 70 percent of the sightings occur between 5 and 11 p.m.; that the vast sighting pattern differences depend on the latitude you live in; and that while the heaviest sighting reports come from major metropolitan areas, some smaller counties and communities occasionally have rare cluster sighting events. We’ve developed forensic algorithms to identify these clusters. But that is a story for another day.

The lesson of this article: Just because you want a statistic, it doesn’t mean it’s out there.