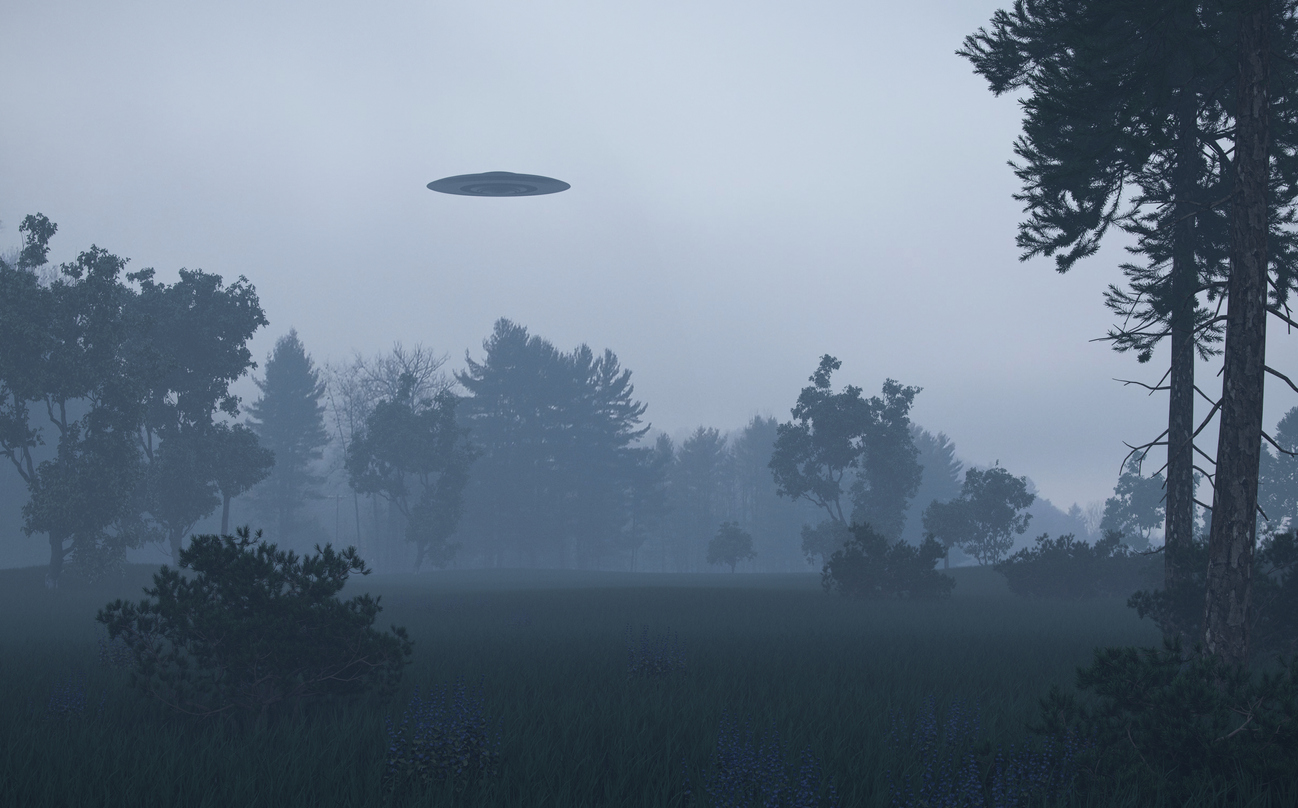 Why are extraterrestrials here? It’s the most common question I get asked during media interviews, at UFO conferences, and from just everyday people who know I write about the subject.

The answer isn’t easy because Earth humans don’t have a clue regarding the extraterrestrials’ interests. In our own culture we all have different motivations, be it fame, fortune, family life and other influences. We’re certainly not all the same in terms of our needs, desires and pursuits.

So when it comes to extraterrestrials, too many people try to interpret them from a specific human cultural viewpoint.

If you are a follower of the Ancient Astronaut theory, there seems to be a huge preponderance of evidence to suggest that extraterrestrials have been visiting during human evolution. They seem to have been teaching our ancient forbearers’ arts and sciences, as well as nudging us as a species toward technologically being capable of leaving this planet in the far future.

Then there’s what I call the extraterrestrial protector and nanny caretaker aspect. On the morning of April 14, 1561, the citizenry of the German city of Nuremberg awoke to a massive aerial battle going on in the skies over the city. It happened again five years later in Basel, Switzerland, on July 27 and 28 and Aug. 7, 1566. Was this a clash between an off-world aggressor species and another caretaker species?

Of course, Nuremberg and Basel were long ago, so how about something a bit more modern? In July and August 1945 the United States detonated three nuclear weapons: one in the New Mexico desert, followed by nuclear attacks on the Japanese cities of Hiroshima and Nagasaki. Shortly afterward, strange crafts in our world’s skies became a major topic of discussion.

In June and July 1947, there was a massive wave of “flying saucer-type” craft reported from 39 states via the wire services of the day. There was an exhaustive study in the 1960s by NICAP (National Investigations Committee on Aerial Phenomena) author Ted Bloecher in his book Report on the UFO Wave of 1947.

Did our nanny off-world caretakers realize that our war was like primitive species playing with a box of nuclear matches? Perhaps this set off concerns with the nanny ET caretakers.

Evidence of this is well documented in Robert Hastings’ book UFOs and Nukes. Hastings interviewed more than 80 former Air Force missile officers; he heard accounts that during the Cold War unknown craft hovered over and disabled nuclear missiles and their control facilities at various times during the mid- to late-1960s. But that was 50 years ago, so what are our nanny ET caretakers concerned about these days?

In February 2018 I interviewed intelligence officer Luis Elizondo, the former director of the top-secret Advanced Aerospace Threat Identification Program (AATIP). He told me that the “UFOs seem to be interested in our most advanced military technology.”

Another answer seems to come from two sources. First, author Thomas Conwell, who has a series of THEY Are Here books, has spent several years studying the cluster patterns of certain types of UFOs, He has noted a trend where the nanny ET caretakers seem acutely interested in our polluted areas, strip mining and waste areas.

Second, studies of abductees and experiancers seem to indicate that the nanny ET caretakers keep telling these humans a common message: “Take care of your planet!”

So why are extraterrestrials here? I think the best answer is to protect the Earth’s human species from aggressor off-world species who would subjugate us or destroy us. The other answer seems to be to protect and guide humans from destroying itself and this lovely blue planet we live on.