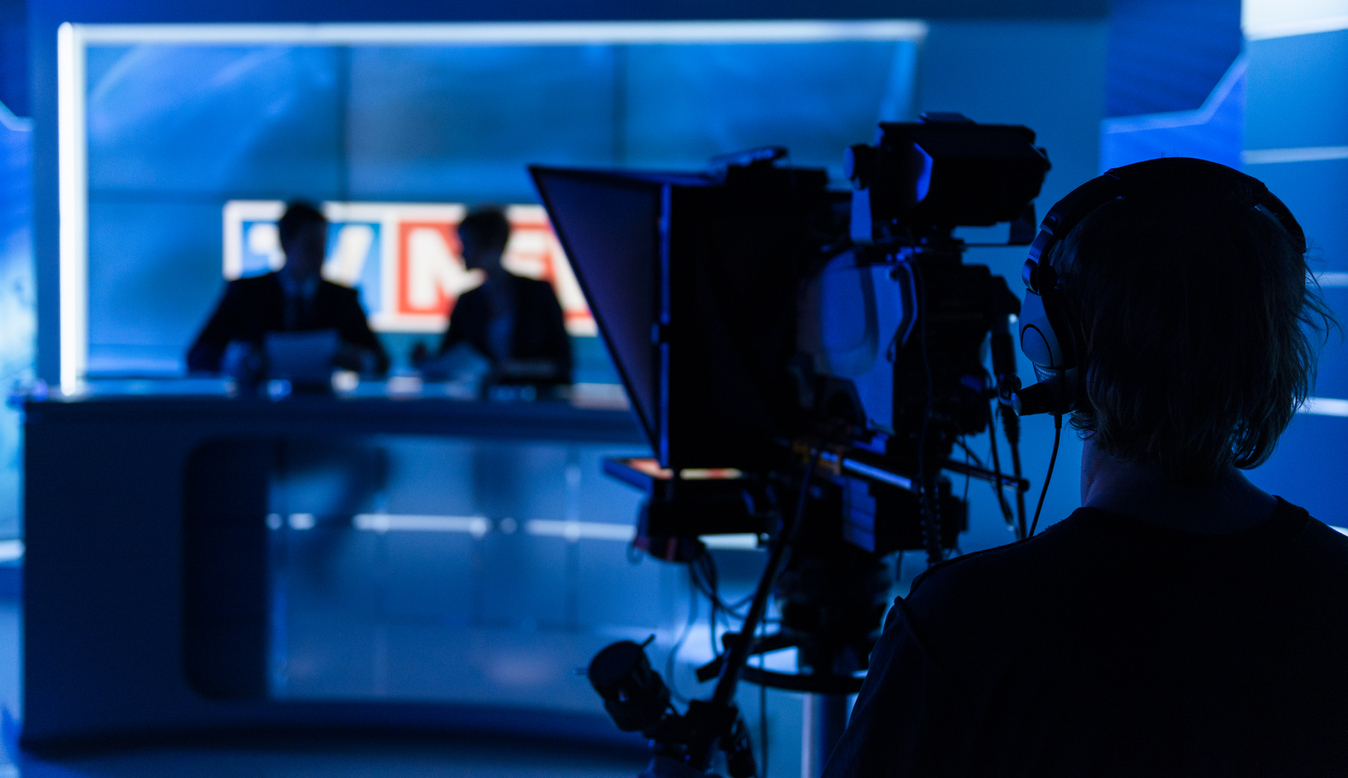 In the spring of 2017 just prior to the release of our book UFO Sightings Desk Reference (co-written by Linda Miller Costa), I reached out to about 60 television, radio and press outlets in the principle cities of the top 10 states for UFO sightings as of 2015. I presented the editors and news directors with unique regional statistical information about UFO sightings history in their news markets. I was met with mostly silence.

Early in 2018, I went through a similar pitch with press outlets in major cities in New York state. I had figured that with the huge media coverage about the Pentagon UFO research program in December 2017, perhaps they would be more receptive. I received either silence or was laughed off the phone in two instances.

Related: Blog | Talking about UFOs amid polite society, a reflection

Recently I chatted with several newspaper editors and asked their perspective. One editor told me his former bosses seriously feared the “ridicule factor” that they, as credible professionals, might face for publishing a story about the UFO topic.

Another editor simply said to me, “What brand of tinfoil do you wear, Cheryl?”

And another editor expressed the notion that “the existence of UFOs doesn’t seem proven. Even when it’s an intriguing story, where’s the proof?”

From my perspective, what does this editor want for proof? Does he expect to see an extraterrestrial spacecraft cracked up in a mall parking lot and the bodies of dead aliens littering the pavement?

I have presented some very serious evidence at prestigious UFO conferences that would make for one heck of a feature story. But you’ll never see a news director or senior editor at a major UFO conference to get perspective. In the minds of many journalists, the UFO topic is painted in conspiracy theories and less-than-credible individuals.

A few months ago a news director asked if I would support local television news teams from stations owned by his parent national media group. As I was one of the co-authors of the most notable book of national UFO statistics to date, I agreed to support them, without charge.

The idea was that more than 100 stations in the media group would all run a story about the huge quantities of UFO sightings in their area. The target was November Sweeps Week in order to get a bonanza of great ratings for their news units. After all, UFO stories do bring in the viewers, if teased in advance of the newscast. Likewise, when the video of the story is posted on the television station’s website, usually the page views are impressively high.

I made some adjustments to my UFO statistics database with an algorithm that would enable me to give any station, in any television market in the country, their specific UFO sighting statistics. What a gem of an opportunity to any news team.

Sadly, only three television stations participated: the home station of the news director who pitched me, plus two other stations that used the story from the first station, but weren’t interested in their own local story.

Would we be a step closer to official disclosure if 75 to 100 television stations in that one media group had done a Sweeps Week blitz about UFO sightings in each of their viewing areas? We’ll never know.

A senior editor recently remarked to me that, in his opinion, “The Fourth Estate has violated its trust with the American people by not properly covering and reporting on the UFO-ET topic matter.”

Column | The political perils of posting on social media
Column | Corruption in the Empire State: Take 2
To Top