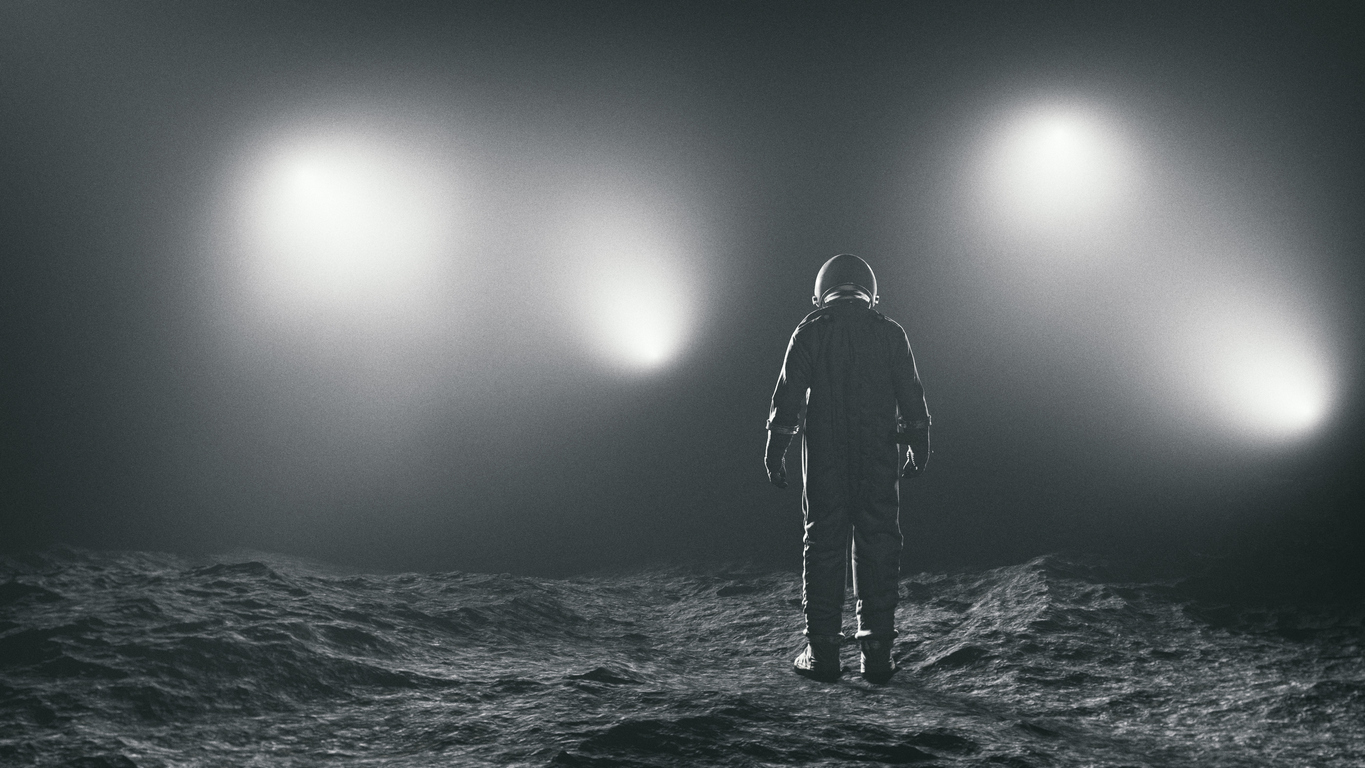 For more than 70 years, our government has been tight-lipped about the nature of UFOs and the extraterrestrial presence among us.

In the late 1940s and 1950s, the great fear was that the revelation of the truth about off-world beings would instill fear upon the vast majority of our population. In those days top government officials only needed to point to Orson Welles’ 1938 The War of the Worlds radio broadcast that terrified a lot of people.

There was also great fear in government circles that the truth about other realities and extraterrestrial beings would impact the world’s religious belief systems. Likewise, after World War II, the masses were war-weary and certainly not ready for UFO disclosures during that era.

I think groups like the Robertson Panel (a scientific committee formed in 1952) and the Majestic 12 (MJ-12, an alleged secret committee of scientists, government officials and military leaders that was formed in 1947) probably had everybody’s best interest at heart. The idea was put forward wisely that our world’s culture needed time to acclimate.

So Hollywood did its part by immersing us in science fiction fantasy to teach us about the unimaginable possibilities, with television programs like Star Trek, Doctor Who, Lost in Space and Farscape and motion pictures including Star Wars, Independence Day and Transformers. Aliens in the 1940s and 1950s were portrayed as scary bug-eyed monsters, but these days aliens in entertainment lore are revered characters. Cartoon renderings of grey aliens decorate ordinary greeting cards.

Related: Blog | UFO Data: What it has and doesn’t have on what’s out there

UFO accounts have become family heirlooms and are now intergenerational stories handed down within families. For more than 50 years, our society has been carefully familiarized to the notion of extraterrestrial life. In 2012, a National Geographic poll indicated that 80% of our U.S. population thinks the government is not being honest with taxpayers about what they know.

In December 2017, an article in The New York Times revealed that the Pentagon was indeed studying UFOs in their Advanced Aerospace Threat Identification Program. AATIP is a secret investigatory effort to study unidentified flying objects that have been pestering our Navy fleets and loitering around our other sites of advanced technology and research.

As a result of that article, the UFO research community has been seeing exciting things happening. There have been calls for congressional hearings on the topic both from inside and outside of Congress.

Mainstream magazines have been calling UFO researchers for information, perspective and opinions. A noted political magazine recently called me for updated UFO statistics information. That was a call I never dreamed I’d get!

The History Channel’s Project Blue Book dramatic series was a smash success and has been renewed for a second season. And almost every major network and streaming service has been scrambling to get their own UFO/ET-related program produced and delivered to a public hungry for more information. On Friday, May 31, 10 p.m. and 1 a.m., the History Channel will be releasing its new highly anticipated series Unidentified: Inside America’s UFO Investigation; featuring Luis Elizondo, who ran the AATIP program for many years.

But a troubling issue still lingers in terms of a grand public disclosure by the Pentagon. The AATIP was supposedly shut down. Why?

In December 2017, KLAS-Channel 8 in Las Vegas reported that former U.S. Senator Harry Reed had told them one factor in the closing of AATIP was that some intelligence officials feared the findings would end up on the front page of a newspaper. He also said some officials had religious objections to the AATIP unit.

AATIP was established to gather scientific data about these unidentified crafts that are buzzing our naval fleets. That makes great sense! Not releasing all the information the defense establishment knows also makes good sense from a national security viewpoint.

What I object to concerns religious objections. I’ve made extensive inquiries to find out what biblical principle this religious hysteria is based. The notion seems to be that UFOs are being flown by Satan’s demons and that we should have no interaction with them!

Apparently, the God-fearing and demon-fearing senior intelligence community officials seem to feel that the New Testament passage Ephesians 2:2-4 applies to the extraterrestrials:

(It was explained to me that “prince of the power of the air” in their minds implies Satan.)

For the past 40,000 years, there has been significant evidence that some advanced species of beings have been visiting our world on a regular basis. Almost every religious tradition speaks of great beings from above, or the Sky Gods, as some have called them. There’s visible evidence that they have guided our development, our fledgling culture, laws, and essential technologies such as healing arts and agriculture.

If the extraterrestrials wanted to wipe out humanity, they could have stomped us out like bugs many millennia ago. There has been abundant evidence that they’ve been trying to protect us from our own nuclear weapons foolishness by shutting down missile silos in the 1960s, the 1970s and perhaps to this present day.

Likewise, it seems that most people who are abductees-experiancers are turning into very spiritual folks, no matter whether they were hardened bible thumpers or agnostic.

Rey Hernandez of the Dr. Edgar Mitchell Foundation told me recently. “The ETs seem to be turning people into mystics.”

From the vantage point of our tiny blue planet, we can look into the night sky and view the magnificent creation that seems to go on forever. We as humans need to start considering extraterrestrials as neighbors in the boundless celestial expanse the Great Maker has given all beings everywhere.

Which brings to mind another good reason for full disclosure and for our species to reach out to ET, from Matthew 22:39:

Thou shalt love thy neighbor as thyself.