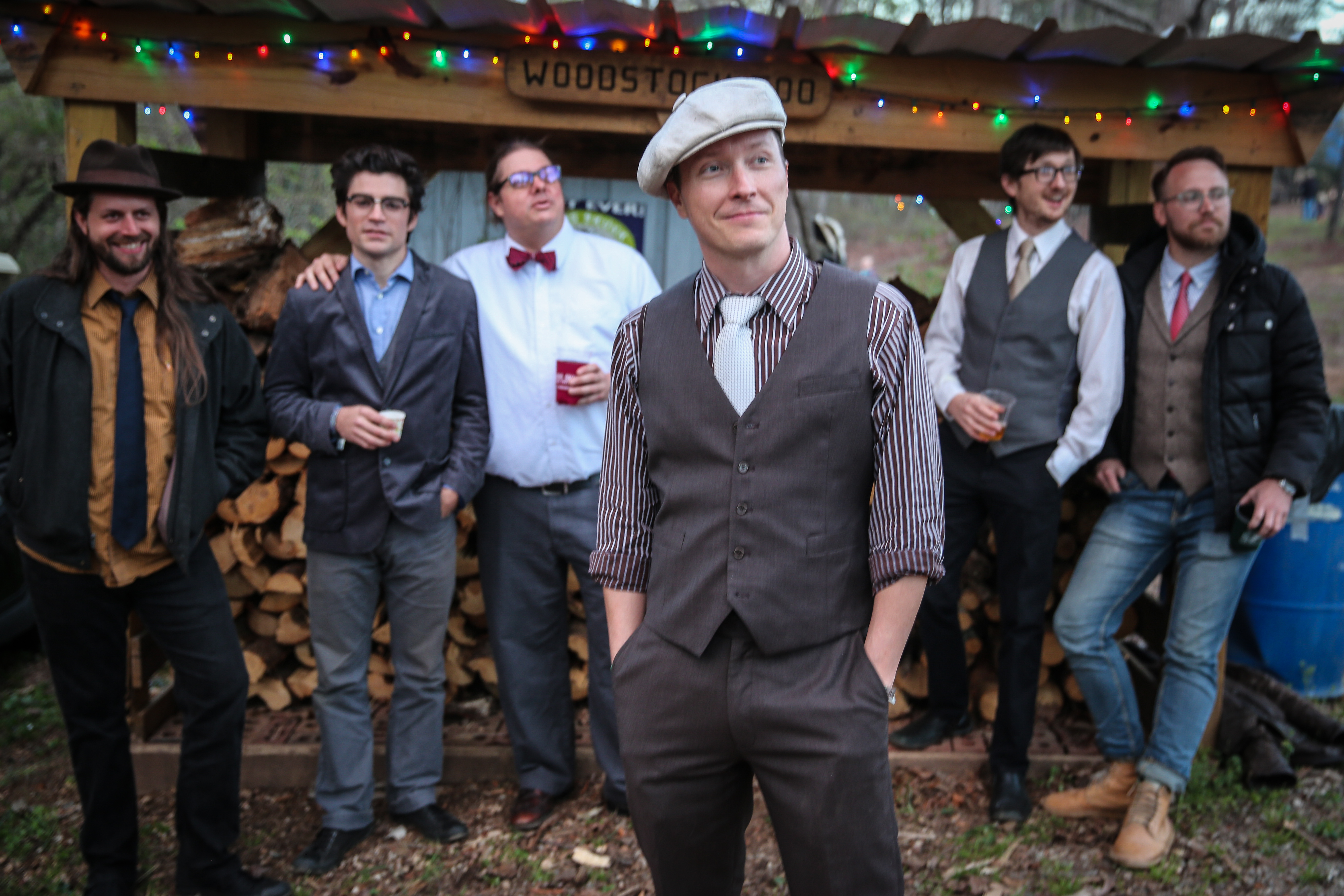 Blair Crimmins and The Hookers will be performing in Homer on Friday, April 6.

Blair Crimmins is not your typical singer-songwriter. He didn’t just strum a guitar and croon tunes; instead, he did it one-man band-style, playing piano, guitar, banjo, ukulele and accordion during his shows.

His outfit, Blair Crimmins and The Hookers, specializes in ragtime and 1920s-style jazz. The group will perform at the Center for the Arts, 72 S. Main St., Homer, on Friday, April 6, 8 p.m. Admission is $20 for adults, $18 for seniors, $15 for students and $5 for military, veterans and children; visit center4art.org for information.

Crimmins promises that entertaining the Homer audience will be a top priority. “Fats Waller, Cab Calloway, they were entertainers first and foremost,” Crimmins says. “Before it was cool to play with your back to the audience or put your head down; they always knew where the audience was. I absolutely take entertaining seriously in the show. It doesn’t matter if there are two people or 1,000. The idea is to bring an entertaining show everywhere we go.”

Crimmins, who attended Berklee College of Music for guitar performance, didn’t start out with his ragtime theme. He toured for years with rock bands but never felt fully in his own skin.

“With rock music, you’ve got to be a rocker guy,” he notes. “But it took me a while to find my niche. Once I found it, around 2009, I started writing in that style and got the right musicians around me to perform it the way it should be. I had never been more comfortable in a genre before. It felt like it was something I could pull off. It felt natural. It doesn’t feel like I’m putting on some air. This just felt like me.”

In 2009 Crimmins assembled a group of musicians for his newly found genre of choice, then he started touring solo with the hope of growing those markets to eventually support the full band. His methods worked, and just a year later the band started touring with him more often. They have gigged throughout the United States and last year mounted a tour of southern Italy in support of their album You Gotta Sell Something.

“That album doesn’t rely as much on instrumental sections as hooks,” Crimmins says. “It’s more of a lyrical pop-song format. The words come pretty quickly and it doesn’t rely as heavily on the band jamming. It branches out more into some stuff that’s not always swing. One’s gospel, and a few tunes have more of a backbeat to them. It’s a combination of genres.”

The Atlanta-based band features anywhere from five to seven players, often including a horn and woodwind section with clarinet, trumpet and trombone. But finding the right people for the job wasn’t easy. “I went through my fair share of players,” Crimmins admits. “You find out that just because someone plays trumpet, it doesn’t mean it’s the way you need them to play. Straight-ahead bebop and jazz is a whole other discipline from this early jazz. You need to study.”

Songwriter Crimmins also wants to expand musically within the next year, hoping to release a children’s album with songs that are both child- and parent-friendly. “We have a lot of parents tell us, ‘Our kids love The Hookers! They immediately dance when you come on,’” Crimmins says. “Usually I’ll write about my own experiences, but this time I’ll write to the experiences of a younger person. It’s a new creative energy. But I probably won’t put that album out under The Hookers’ name.”