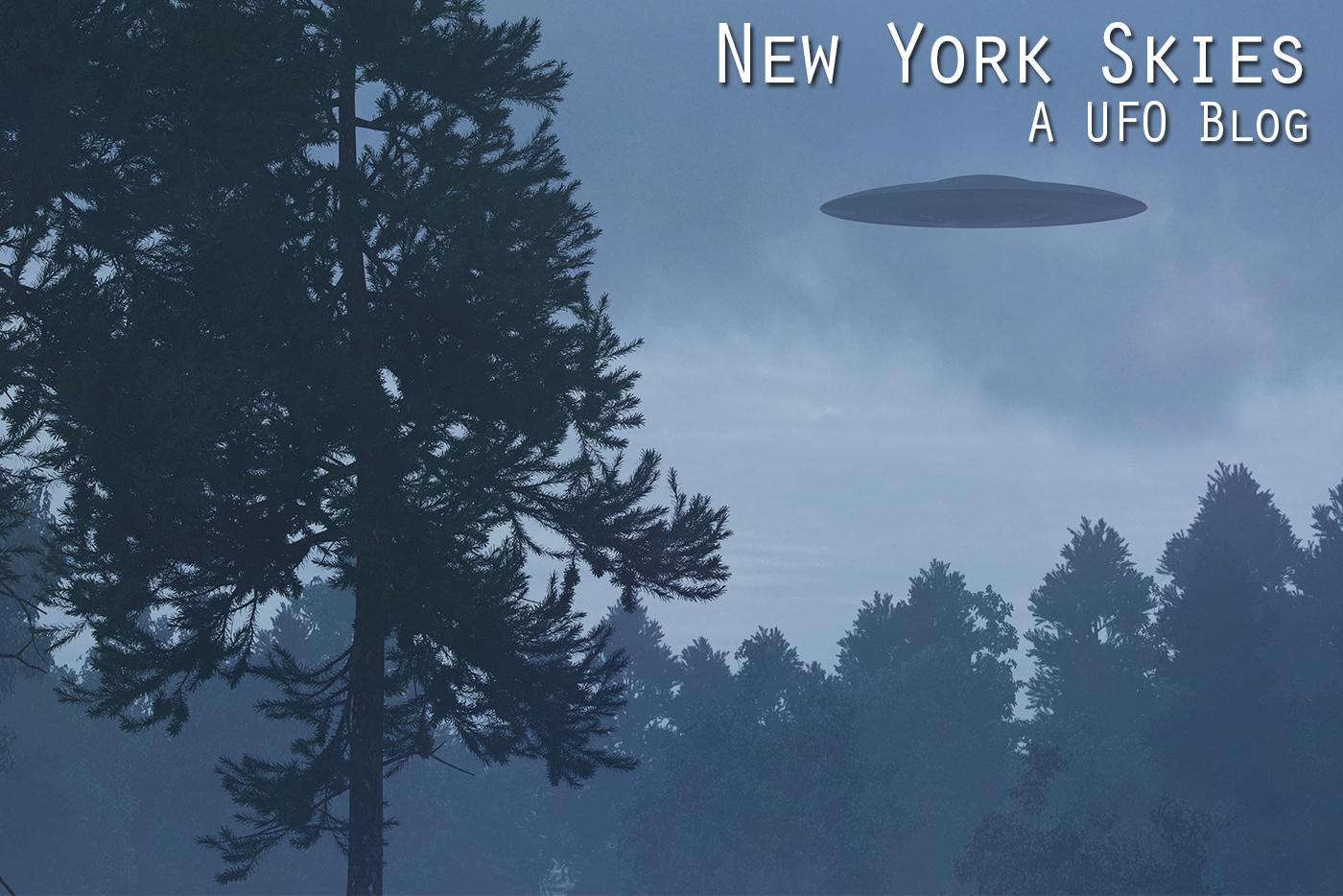 Triangle-shaped UFOs have been in the media for the past 20 years or so. Numerous television shows have reported cases from different parts of the U.S. and Western Europe. These craft are usually about the size of a football field and nearly two stories thick. They are typically reported as having three major glowing orbs on the underside. They are non-reflective and black in color, but they’ve also been reported as glowing orange or yellow. The strangest element is that most reports say that they are unnervingly silent.

The CNY region is not without its reports of these triangle-shaped crafts. Among the earliest-known upstate reports of a triangle craft was in January 1979 in Herkimer. One winter’s night, a snowmobiler who lived in the country went to visit a friend five miles away. He stated that suddenly it became quiet; he couldn’t hear his sled’s engine and the snowmobile’s lights went out. He looked up and could make out the outline of a huge black triangle blocking out the stars. It had no lights and was silent. He said it took about two minutes for it to pass over head. It was perhaps 100 feet off the ground and when it passed under the power lines, arcs began jumping from the wires to the top of the craft. He watched it continue moving away over a hill and then out of sight. When he got home, nobody believed him.

The most recent report was logged in Earlville on July 15, 2013. A young woman was called outside by her excited boyfriend. She reported that he pointed to the sky and some distance from them was a huge orange triangle craft. They watched it for a few minutes as it slowly moved away and disappeared.

A curious aspect regarding these black triangles is the frequency of their sightings. When I examined the sighting data for the 20 years between 1979 through 2000, there were a total of 34 reports for the entire state of New York. Yet from 2001 to 2016, the number of black triangle sightings for the state totaled 414.

Feb. 23, 2017: At 7:50 p.m., a resident of Rosendale reported seeing a large black sphere with a smaller white sphere circling around the black sphere.

Feb. 26, 2017: At 5:50 a.m., a resident of Freeport witnessed five flashing lights in the sky. He said the lights were flashing left to right on the object.

March 1, 2017: At 1:35 p.m., a resident of Islip Terrace observed four glowing balls of light that initially flew individually, then later formed into a square formation and flew out of sight.

March 3, 2017: At 8 p.m., a resident of Holbrook reported seeing a teardrop-shaped object hovering stationary over the town about five minutes before it vanished.