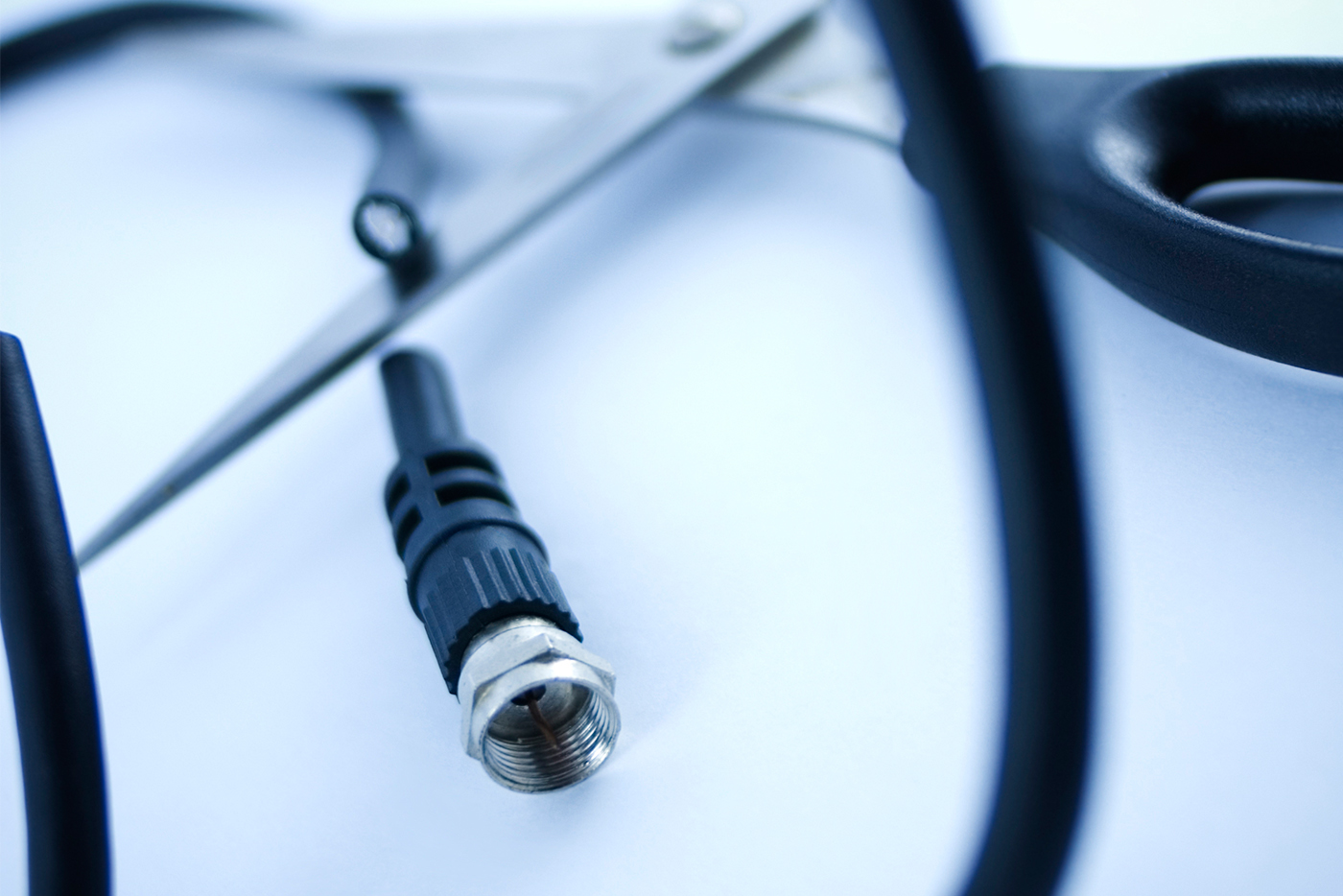 Big changes could be on the horizon in the world of television.

Last week, the Federal Communications Commission approved a rule that could set into motion some of the most consequential changes to the television industry in two decades. If the proposed rule moves forward, it will mark a major shift of control from cable companies to the consumers. Cordcutters, assemble!

Currently, cable television access is controlled by a few “multichannel video programming distributors” (MVPDs), who negotiate with networks and create packages of channels that they then sell to us. Since the deregulation of the cable industry with the Telecommunications Act of 1996, MVPDs have slowly consolidated. Competition has all but disappeared, leading to regional monopolies. Most people in the United States have little or no choice of MVPDs. Here in Central New York, our options are Time Warner Cable and (if we’re lucky enough to live in certain areas) Verizon FiOS.

These two companies hold an enormous amount of power over us. We pay unprecedented sums for cable packages, with little to no negotiating power. Then, in order to access those packages, we each need a cable box. According to FCC chairman Tom Wheeler, 99 percent of Americans who have cable pay their MVPD about $231 per year to rent cable boxes — nearly $20 billion annually!

The new rule, dubbed the “unlock the box” rule, would require cable companies to change the format of their programming so it can be distributed through any set-top device. Imagine a world in which your cable subscription — just like your Netflix, Hulu, and HBO Go — comes directly through your smart TV, Apple TV, Roku or Chromecast. Increased competition in the set-top box market, the FCC says, will encourage innovation and drive down prices, improving the overall experience for the consumer.

Under the proposed system, an independent, open standards regulatory body would determine a universal format that would allow any set-top device manufacturer to feed cable content directly through the device’s interface. Rather than opening the Hulu app or the Netflix app on your Roku, you’d be able to search across all of your subscriptions for exactly what you want. TiVo owners will recognize this as the OnePass feature, but let’s be honest — it doesn’t work all that well. Given the tools, Apple and Google could probably do a better job. Competition would drive companies to create the best possible navigation system to fit the way we watch television today. Raise a glass (or your smartphone) for the cordcutter revolution!

Unfortunately, our celebrations will have to wait. As you can imagine, Uncle Cable isn’t giving up his power without a fight. A group of MVPDs and media organizations have formed the Future of TV, a coalition that opposes the new rule. Members include big guns like Time Warner Cable, Comcast, Cablevision, the Motion Picture Association of America, Dish, NBCUniversal, and many others. Their primary argument is that the future of TV is, in fact, outside the box; it’s all about the app. The coalition notes that many companies have already developed app-based solutions to allow multi-platform and multi-device access to their content, and that the industry’s goal is to move away from the set-top box entirely. They would rather the FCC leave well enough alone, and let the current stakeholders develop proprietary products for sharing their content with their subscribers within the confines of the current system.

The Future of TV also argues that tech companies like Apple and Google are not beholden to the same rules of consumer privacy protection as cable companies. Read: “Big Brother Google is tracking your search habits, so why wouldn’t he also track your TV habits?” But this argument holds no water; according to the FCC’s proposal, all set-top box makers would be held to the same privacy standards as cable companies.

What the coalition members really fear is loss of revenue from set-top rentals, and ultimately — if new device manufacturers are allowed to repackage and resell content — from subscribers. The opening of the TV distribution market could shatter the mold of the traditional pre-curated cable package, and we might finally reach a truly viewer-driven, a la carte approach to TV.

Think about your cable package. Do you watch every channel? Could you even list all of the channels you have access to? If you could only pay for what you actually watch and save money, would you? Even if it cost the same amount as you’re paying now, but allowed you to curate your own package, would you?

I have written before about the joys and freedoms of culling your choices down to only what you actually watch. But until now, cable has been an all or nothing deal; either you have it or you don’t. I love AMC and FX, but I don’t need ESPN or HGTV. How cool would it be if I could curate my own package, and only access (and pay for) what I actually watch? If the new rule goes into effect, this kind of viewer control might be right around the corner.

Under the current system, content producers negotiate with the MVPDs to secure fair channel placement and exposure for their less popular or upstart channels. For example, your cable company and FX Networks both know you want to watch American Horror Story. But FX also wants you to check out FXX, their sister channel. So, they tell the cable company “you can offer them FX, but FXX has to have a good spot on the dial, too.” The cable company agrees to carry (and pay for) both channels. The same deal happens with AMC and Sundance. And with TBS and Cartoon Network. Suddenly, you’re paying $80 per month for 500 channels just to get FX, because that’s the lowest-priced package that includes it!

Historically, advocates for diversity in television programming have used these carriage negotiations to ensure that diverse and niche programming gained exposure. The Future of TV coalition includes a number of advocacy organizations like the National Black Caucus of State Legislators, National Congress of Black Women, and the National Hispanic Foundation for the Arts, who say that the new rules would undo decades of such work. They argue that tech companies like Apple and Google have a poor record of promoting diversity, and that if they are allowed to repackage content, they may package out diverse content.

This is a compelling argument, but it overlooks one simple fact: we don’t watch TV the same way we used to. How often do you channel surf? And I mean truly surf, clicking from channel to channel, totally unsure of what you’re looking for. Never? Me either. If I’m ever in a “show hole” (a rare phenomenon to begin with), I look to TV Guide or the Internet to decide what to watch. Then I go straight to that channel or streaming service. No surfing necessary. And in a world without surfing, channel placement and carriage deals are irrelevant.

These days, we watch what we want to watch, relying on algorithms to tell us what should be in our queue. Netflix tells us what we should watch next based on what we just finished. To preserve the work done on behalf of diverse and independent programmers, these innovative navigation developers can and should be held to a new standard, developed by the regulatory body that will determine the new formatting rules. Perhaps they can dictate that recommendations based on your viewing habits must include diverse and independent programming. Or maybe there’s a different, better way. But the solution to the diversity problem is not in preserving the current system — it’s in looking forward, toward what else is possible.

There’s still a long road ahead, through a public comment period and, most likely, litigation from the cable industry. Even if the rule goes into effect, cable companies say it could take years to develop the new format. But the FCC’s decision marks a move in the right direction, putting consumer rights and experience first, just as they have done with net neutrality. For today, we’re one baby step closer to the true future of TV.