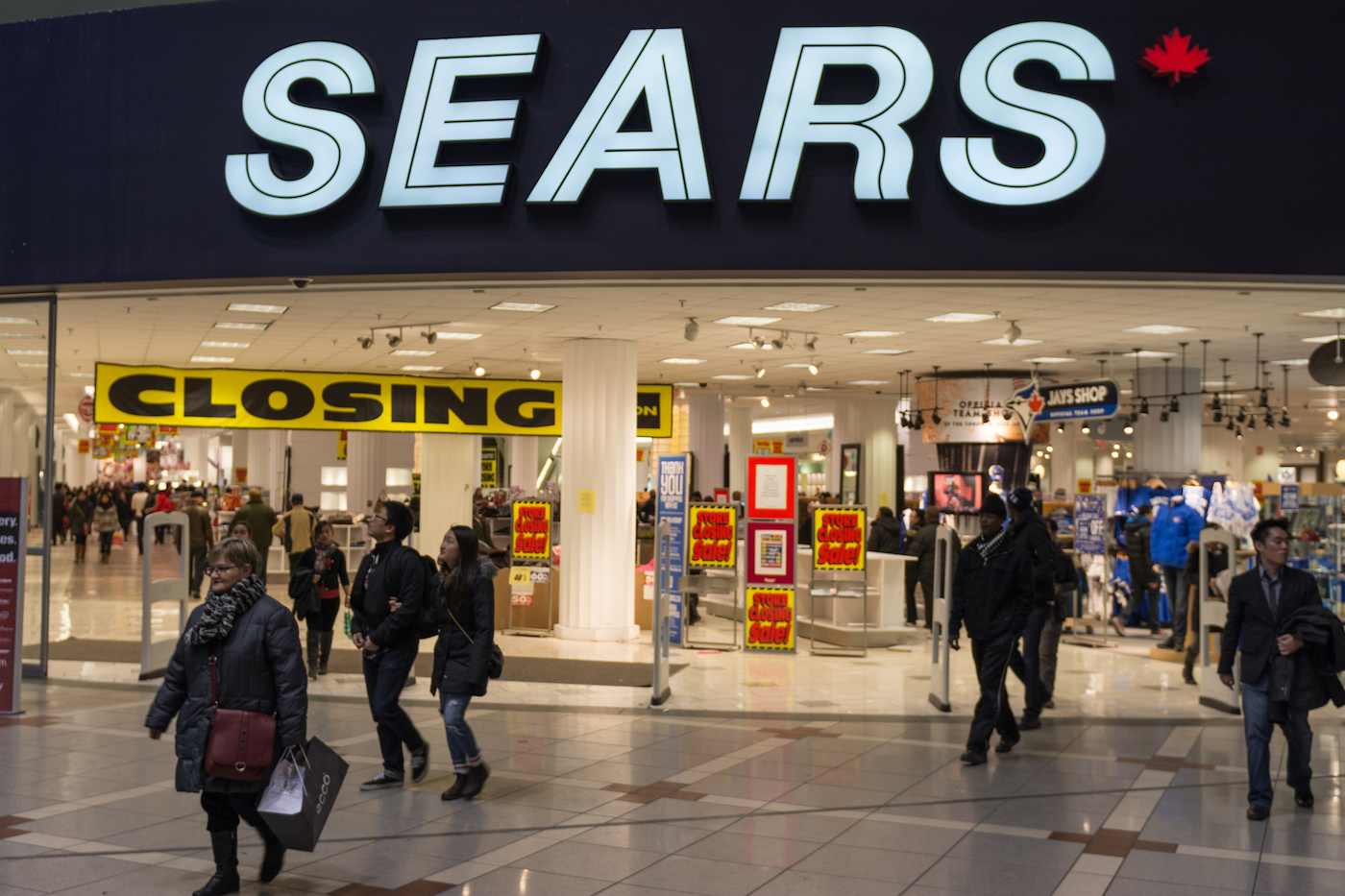 Malls need to provide an experience to survive in digital age.

If there’s one thing we can always be assured of, it’s that we’ll always have to wait in a long line whenever we pay a visit to the DMV. But it’s hard to say we’d have to do the same at a place like Sears at Great Northern Mall, an establishment struggling to fill its stores with people.

The 895,000-square-foot mall in Clay was recently purchased by Kohan Real Estate Investment Group, a Long Island company that “sees the future of aging malls as a place of mixed use that is more than just for shopping,” according to its website.

Great Northern, which opened in 1988, is in better economic standing than Shoppingtown Mall in DeWitt, but all it takes is one visit to either of them to know the commercial centers are facing perilous times. Both are their own chapter in a larger story taking place across the country: Malls as we know them are dying.

A product of the post-war economic boom and suburbia, malls have been the symbol of our commercial culture for more than a half-century. But their foot traffic has been on the decline since the early 1990s. The Great Recession and sluggish recovery have amplified that decline over the last decade.

According to the real estate research firm Cushman and Wakefield, mall visits have plummeted an astounding 50 percent from 2010 to 2013. About 15 percent of the country’s malls are expected to fail or be converted to something else within the next 10 years.

The online digital age is the slow-death killer of malls. Why get bundled up on a cold winter day to drive miles to the mall to look for something when you can shop on your couch in your pajamas, right? Online shopping now amounts for less than 10 percent of retail sales, yet that grows substantially each year.

But that’s still enough to keep a large number of people at home instead of visiting so-called “anchor stores,” the big outlets that draw the most customers to malls. Many anchors have closed their mall locations, leaving corners or even distinct areas of malls empty and dark. Bon-Ton left Great Northern a decade ago and Macy’s closed earlier this year. Great Northern’s remaining anchor retail stores are Sears and Dick’s Sporting Goods, with Sears teetering on the edge of collapse. The one-time monolith of retail, which is the only anchor store still standing at Shoppingtown, announced recently it has “substantial doubt” about its future. Many believe the chain will go out of business by year’s end.

You don’t have to be a sailor to know that without an anchor, ships drift away. Hollister Co., Aeropostale and Wet Seal are among several smaller stores that have left Great Northern in the last few years, with American Eagle Outfitters and Liberty Travel pulling out this year. Even a Dunkin’ Donuts kiosk couldn’t survive.

Add up the losses and we get one sound conclusion: Malls can no longer use retail as the core of their existence. While the immediate threat is largely limited to smaller suburban malls, larger ones should take a deep look at themselves and see what they have that helps keep them ahead of the troubles others face. Destiny USA, for all its size and attractions, is also losing retail chains, most notably Hallmark in January.

But Destiny sets a good example of what more malls need to be like if they are to survive. They can’t just be a place for shopping. They have to provide customers something they can’t get on their phones or computers: an experience.

Destiny’s unique attractions like WonderWorks, GlowGolf, LazerTag and Dave & Busters, with their focus on entertainment, gaming and eating, gives customers from any age group a new reason to visit. Ironically, to move forward, malls must return to their origin: being the town square. They must be the place where people converge for the most basic of human needs, whether it’s laughter at the Funny Bone Comedy Club or live music and whetting one’s whistle at World of Beer.

Smaller malls are slowly taking the hint. Escape the Estate, an escape room attraction in the region that has enjoyed success, opened at Shoppingtown in 2016 to offer consumers something different and exciting. And many malls have already started moving enterprises like hair and nail salons, fitness gyms, rock climbing centers, indoor water parks, hospital care and even grocery stores into former anchor store locations. It’s not Dave & Busters, but even those simpler destinations are a step in the right direction.

Another alternative is to transform unused floor space into areas for businesses and offices, which is what many dead or dying malls in upstate New York have done. Shoppingtown played around with the idea of placing a call center there for a while.

Kohan Real Estate Investment Group says it also prioritizes using large amounts of unused mall space for events like fundraisers, festivals, farmers markets, concerts and banquets. That might be especially beneficial to a suburb like Clay, with Great Northern’s easy access to routes 481 and 31.

Let’s hope Kohan has the right ideas to transform Great Northern. Now is the time for new creativity and experiments in redefining just what a mall is. If the small malls don’t do so fast enough, they will soon find themselves at their own checkout line.

Where UFOs Are Scarce
Voting Should Be Encouraged, But Not Required
To Top